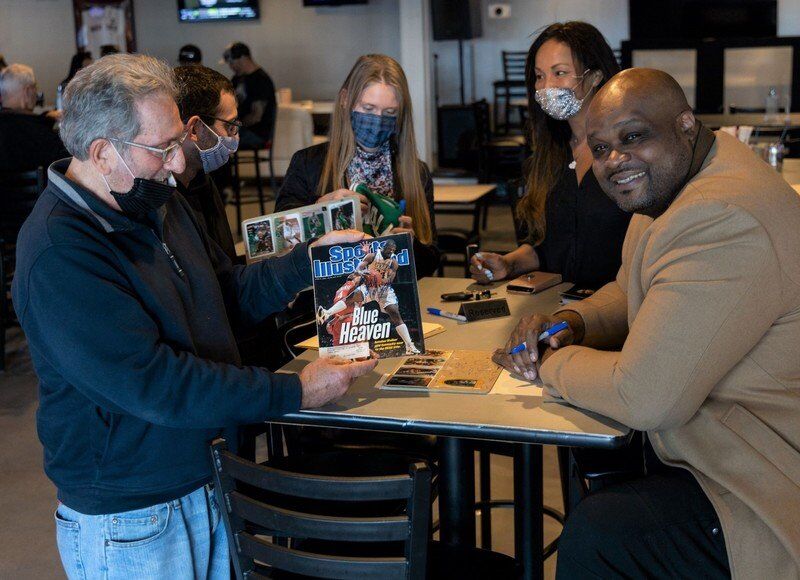 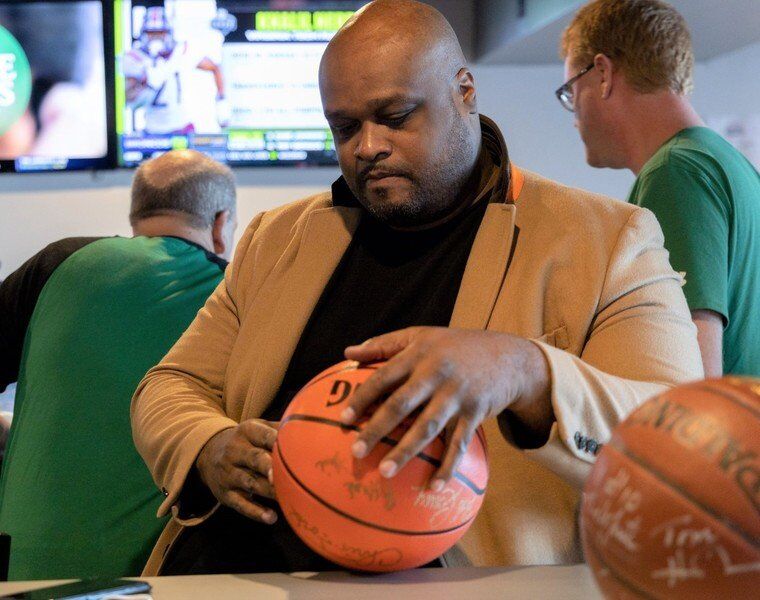 Clarke, a freshman shooting guard for the University of Kentucky Wildcats, recently declared for the National Basketball Association draft and had dreams of joining the Celtics.

Walker, who played for Kentucky for two seasons before he was drafted to the Celtics in 1996, didn't know Clarke personally, but followed his career, as he is still very involved in the university's athletics program.

He added that a lot of his friends at the Celtics knew him quite well, so he felt the tragedy of it.

"They took the death really hard and believed he was a great kid," Walker said. "It's just unfortunate. Sometimes life is not fair and you get dealt some bad cards. He will definitely be remembered."

The event raised $500 for Clarke's family, according to Oneta Modern, who is one of the new owners of Salisbury Sports Club.

Modern took over the restaurant at 3 Broadway in April with the goal to maintain the sports bar vibe, while making it "more female-friendly," she said. This includes updating the menu to feature items such as sushi, which she believes will draw new customers.

"The food is amazing," Walker said. "It's not your typical bar food."

Walker and Modern have been friends for more than 20 years. He supported her when she won Mrs. Massachusetts in 2000 and so when he heard about her new business venture, he said he was happy to help in any way.

"That's going to be one of the best venues on the beach, especially in the summertime," he said of Salisbury Sports Pub.

Though he has been through a lot of New England, Walker said it was his first time in the Salisbury Beach area.

He was grateful to see fans come and support the restaurant, but he was especially happy to see old posters and memorabilia on the walls, saying it "makes you feel good as an athlete."

Though retired as a basketball player, Walker is still connected to the game as a member of the National Basketball Retired Players Association and an analyst on "First Things First" on Fox Sports.