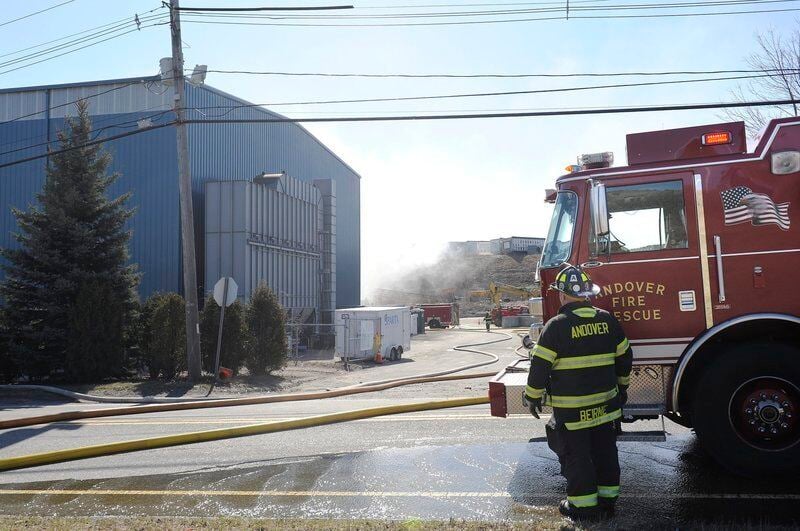 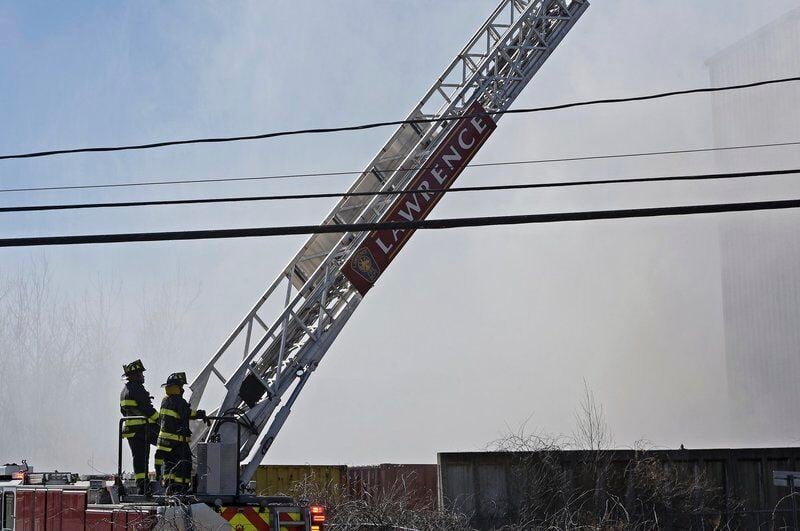 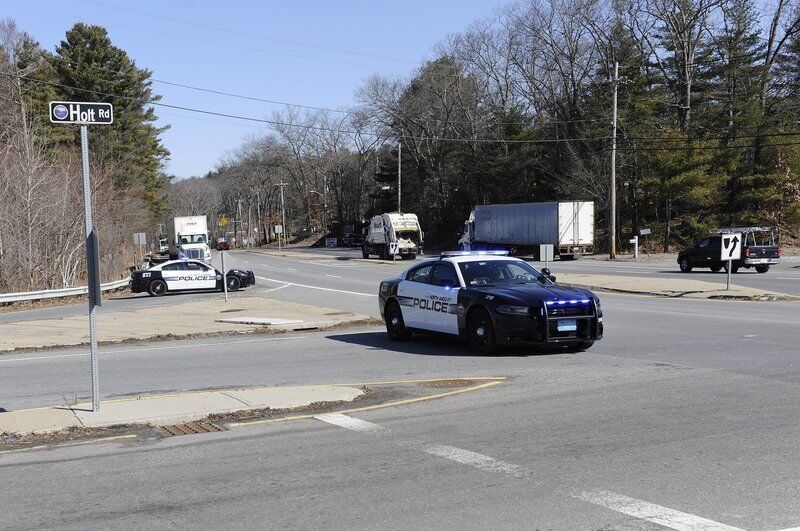 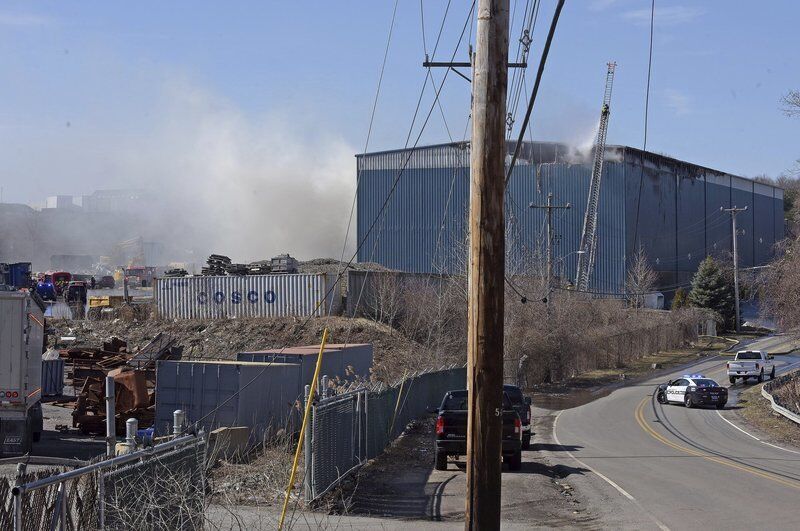 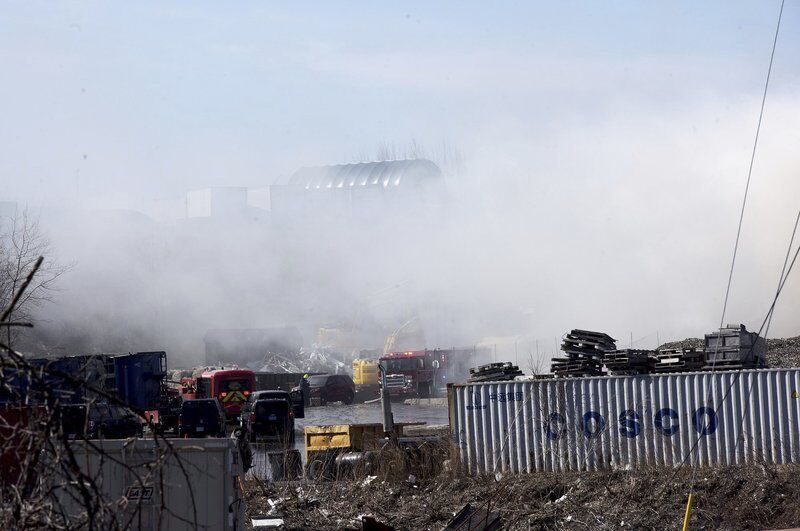 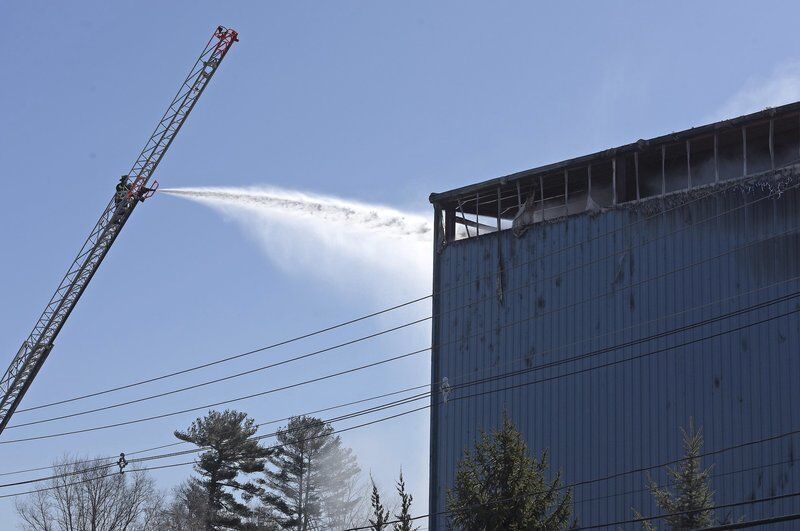 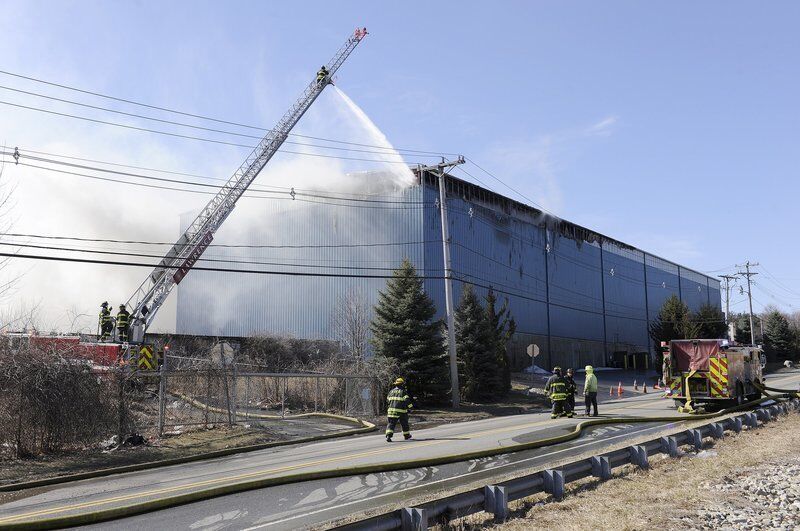 NORTH ANDOVER — The operators of a recycling facility on Holt Road could face a series of charges from state and local fire officials for operating their recycling business in an uninspected building that didn't have working fire alarms or a sprinkler system, according to fire Chief William McCarthy.

A fire broke out at 9:48 a.m. Friday in the Thomson Brothers Industries warehouse, located at 210 Holt Road. There were no injuries.

McCarthy said a subcontractor working in the building was using a torch to cut a piece of steel that was part of a conveyor belt system used to sort construction debris.

The "hot work," as McCarthy called it, was also not permitted. An ember of steel fell into a storage bay filled with 15 to 20 tons of construction material that hadn't been sorted. It was unclear if the company had permission to store the debris in the uninspected building, he added.

"We are investigating why there was material in the building," he said.

McCarthy has a meeting with officials from the state Department of Fire Services on Monday to decide whether citations and/or fines should be levied against the company for various code violations.

Thomson Industries officials did not return a call from The Eagle-Tribune Friday afternoon.

It took 40 firefighters from North Andover, Andover, Lawrence and Methuen about two hours to put out the fire in the pile of debris, made up of wood, plastic and other combustible materials.

Firefighters remained on scene throughout the day, using a loader to haul the smoking debris out of the building and spreading it on the parking lot where it could be thoroughly wetted down.

McCarthy said a sprinkler system — which would have helped douse the flames before firefighters arrived — had been scheduled to be installed later this week.

The building itself, he said, was not even finished and hadn't been inspected by the building inspector. It is in the same location as the one that was destroyed by fire in August 2019, McCarthy said.

The difference with this fire, he said, was that only one bay had construction material in it and the fire "never left" that area.

During the 2019 fire, the warehouse was filled with construction material. The result is that the building during this fire did not sustain as much damage as the fire two years ago.

The Friday fire "never extended to the rest of the building," McCarthy said. "We don't believe there was any structural damage."

Although the building doesn't appear to be badly damaged, the town building inspector is requiring the company to have the steel inspected by a structural engineer "to make sure there is no damage to the metal or the structure," McCarthy said.

Haverhill and Middleton fire departments sent trucks to the North Andover stations as back-up during the fire.