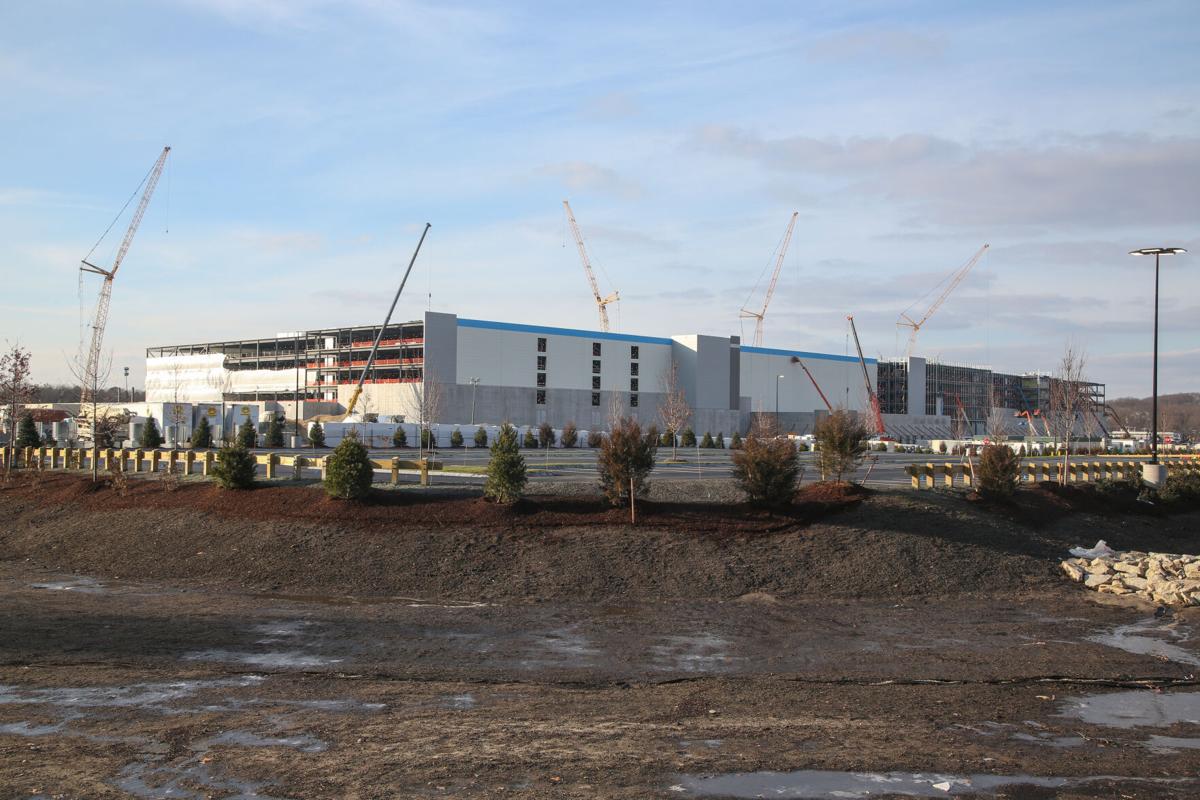 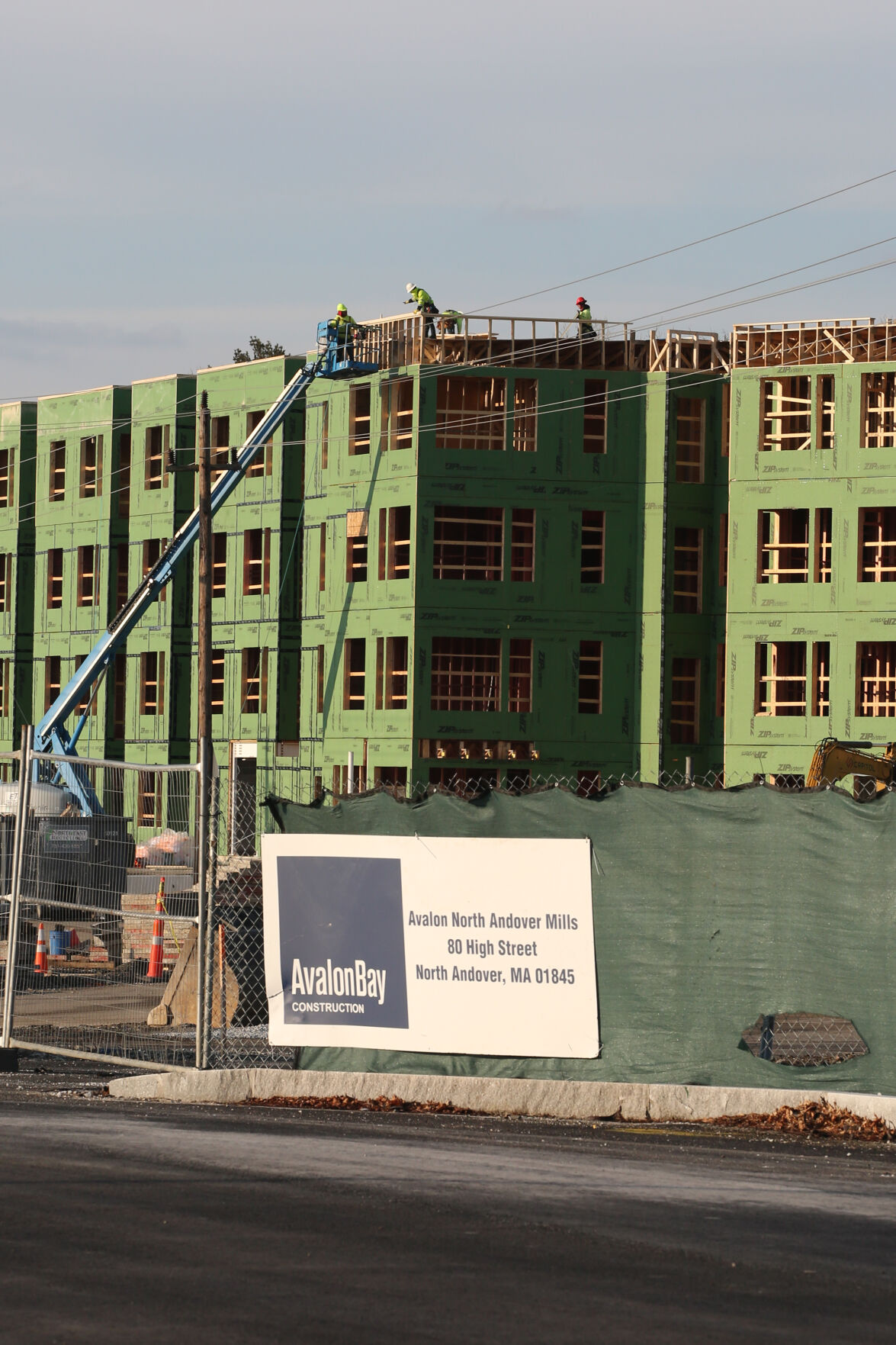 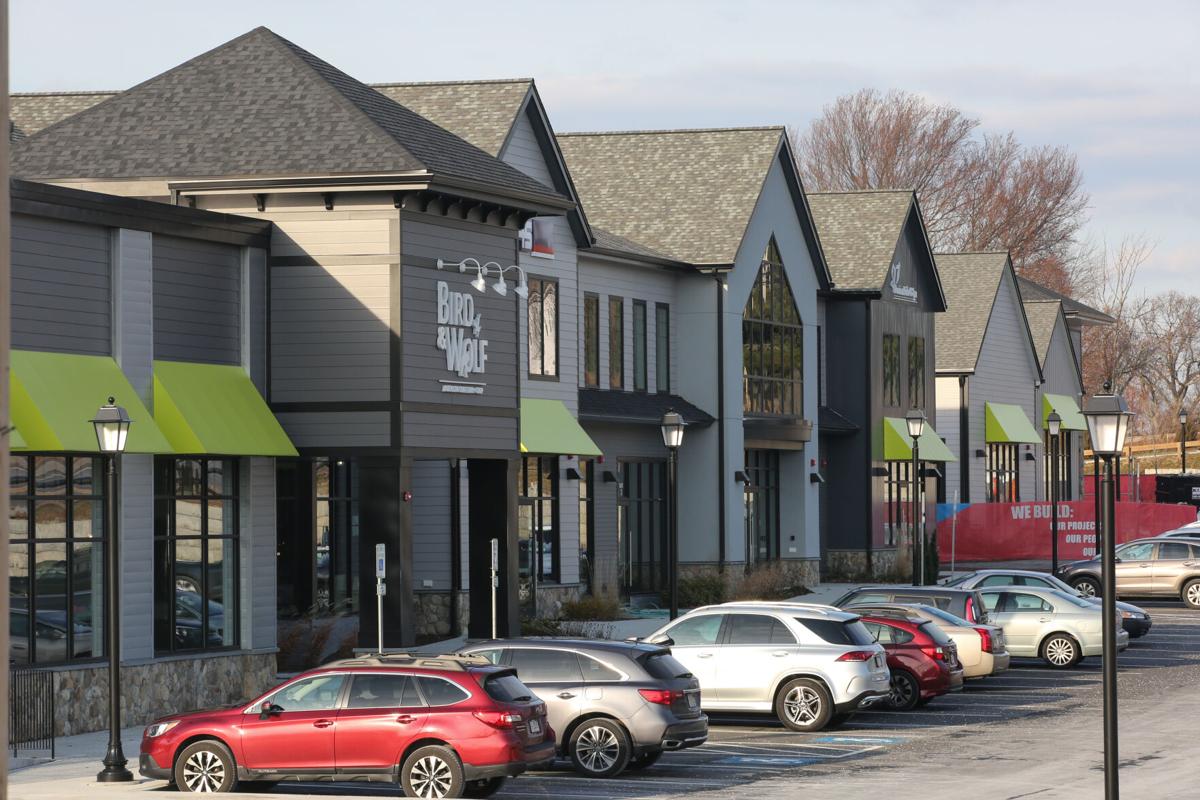 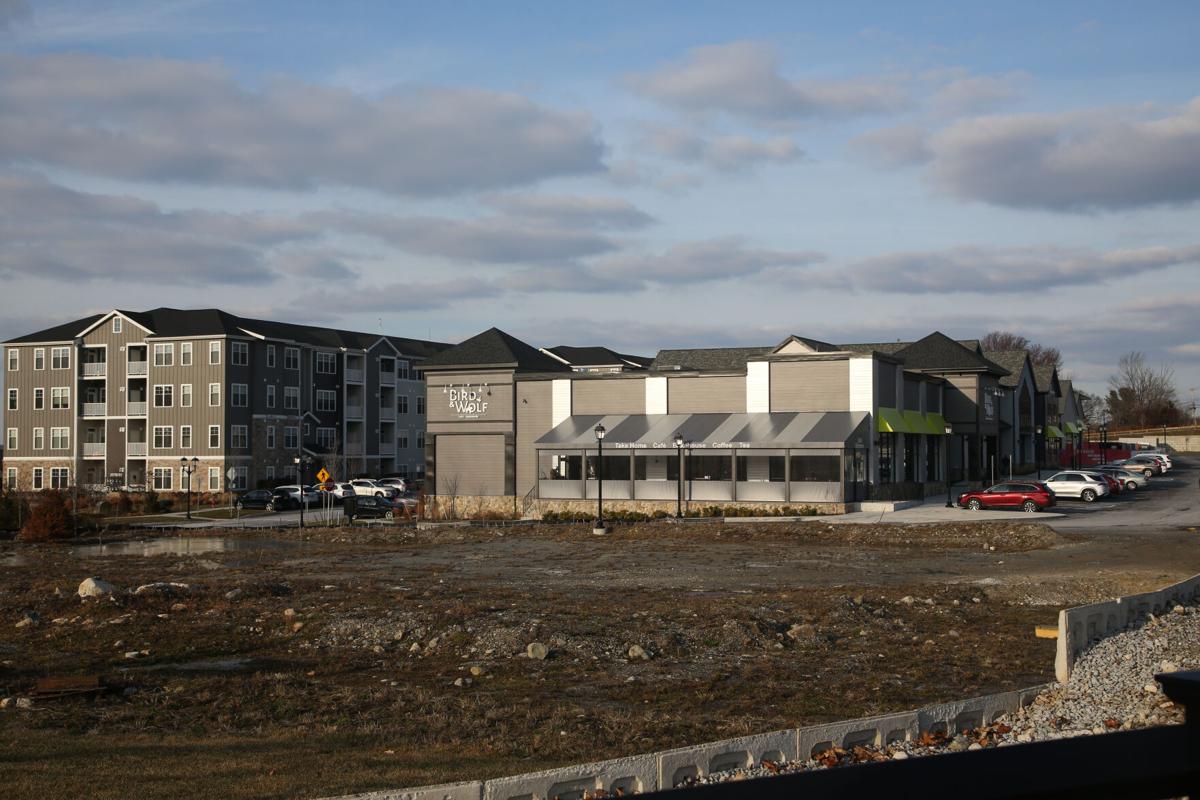 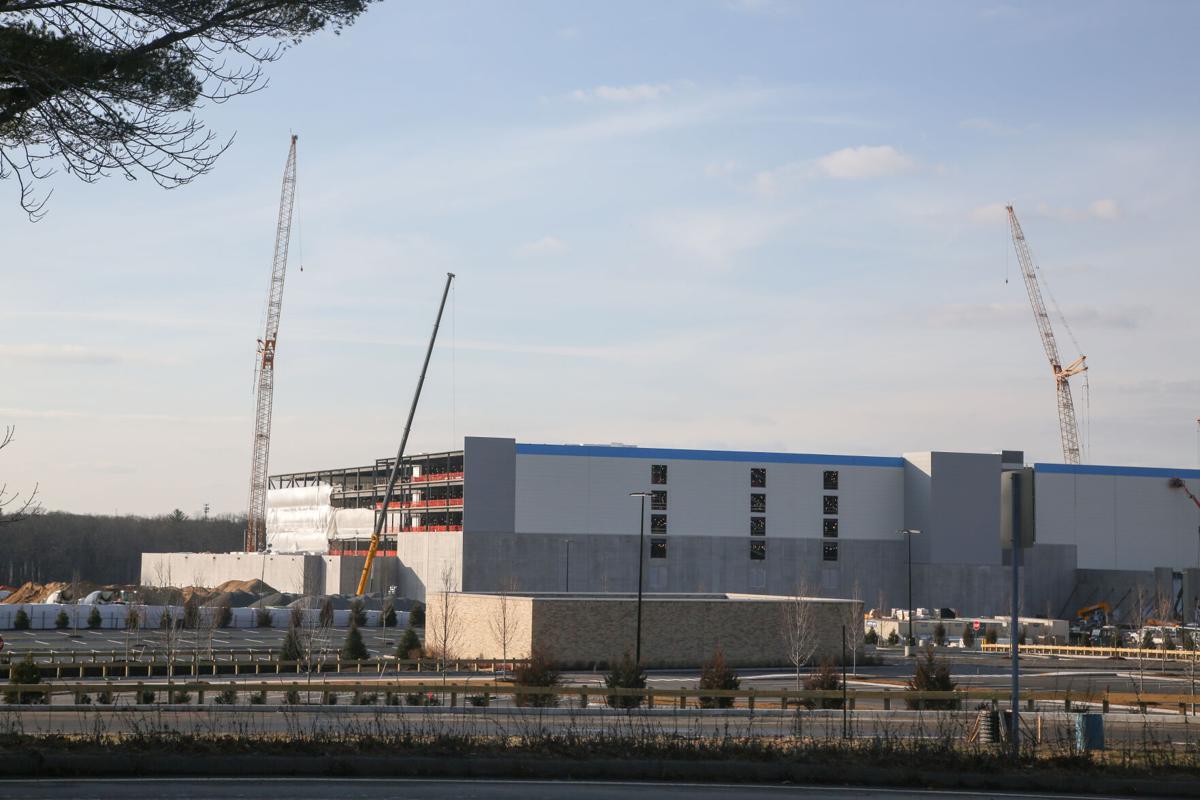 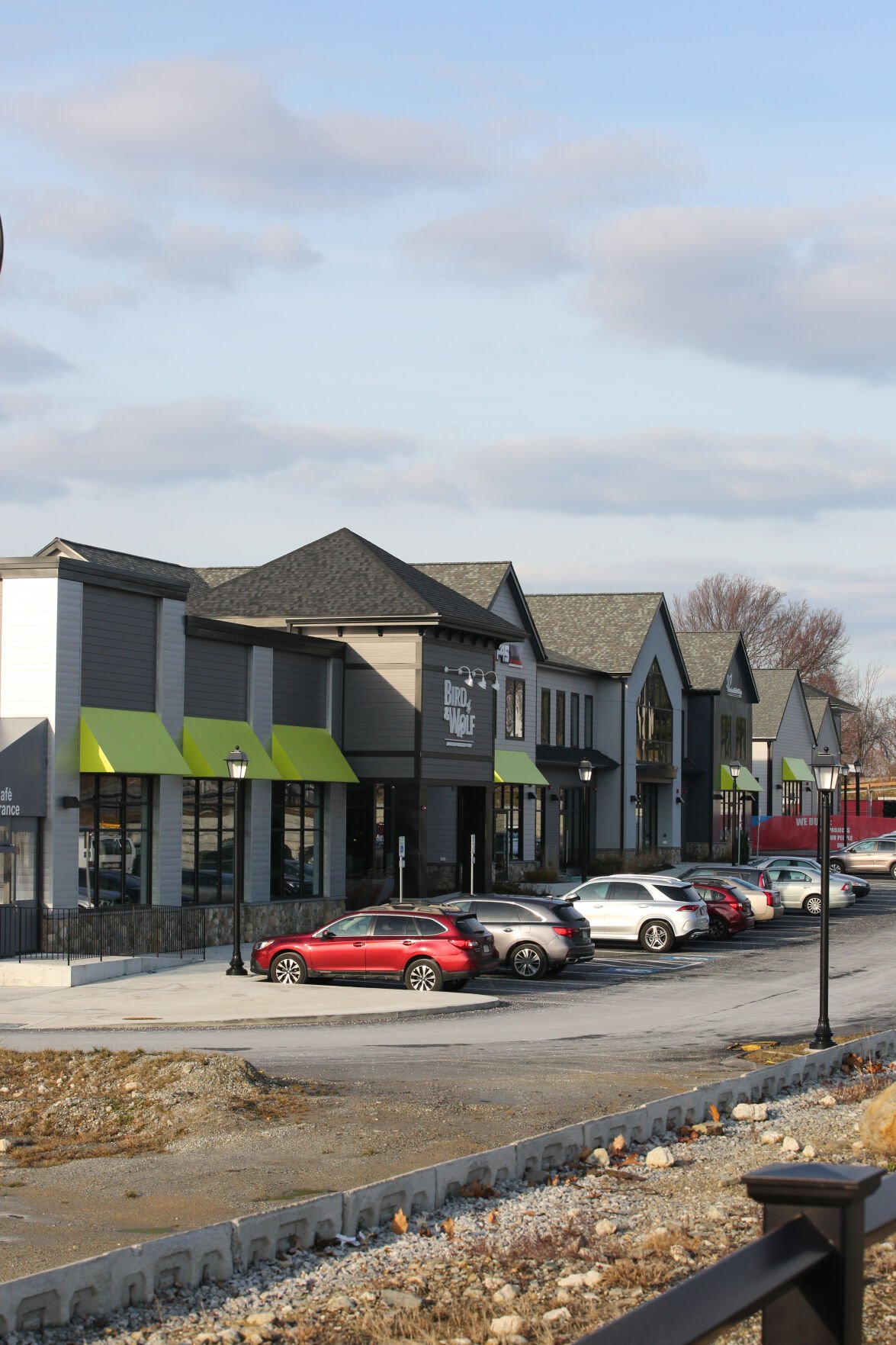 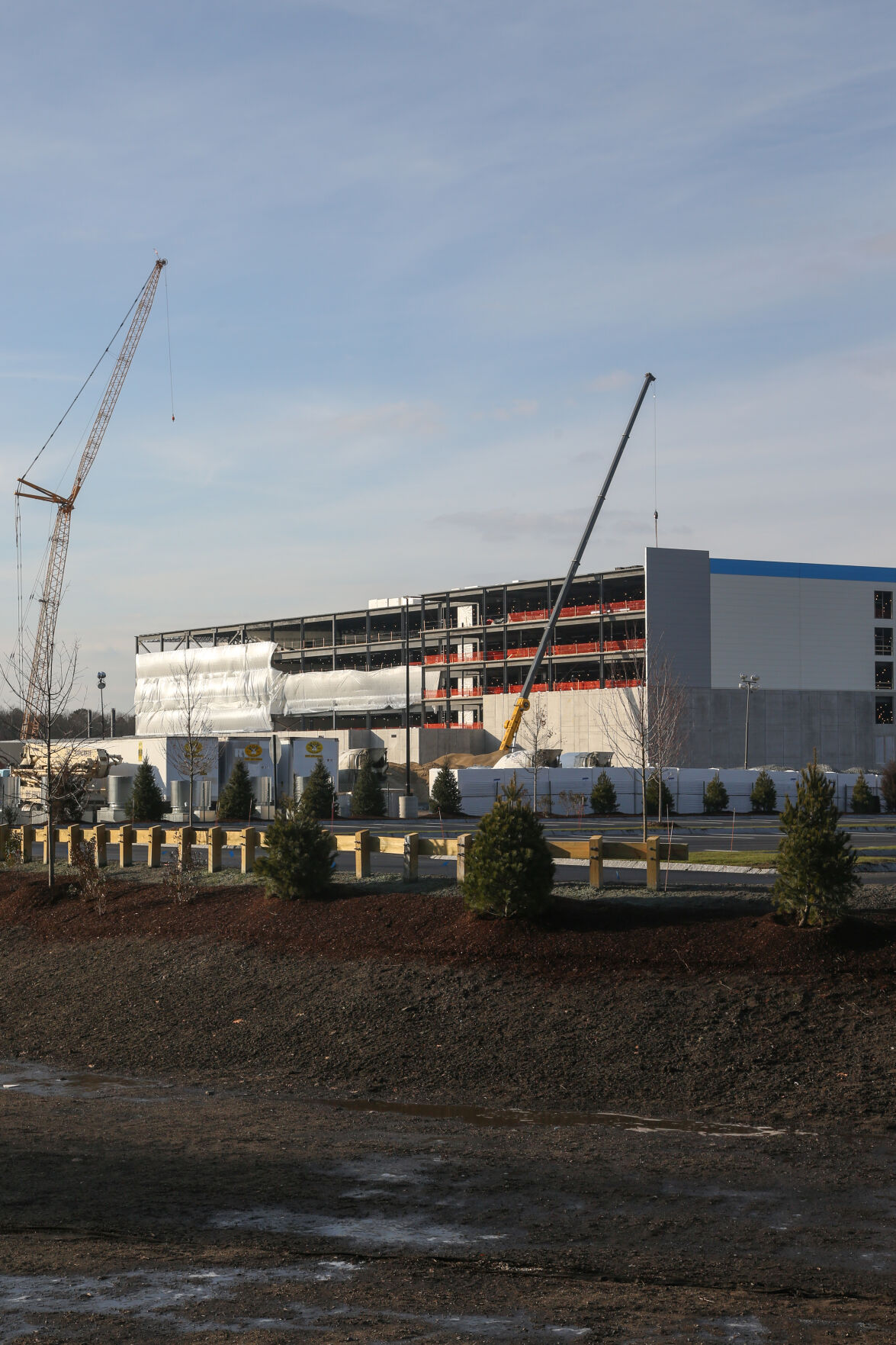 The projects responsible for this growth include AvalonBay’s 170 apartments at 4 High St., Signature Commons, a retail complex at 1210 Osgood St., the expansionof Bake’n Joy Foods and new housing units being built by Minco near the senior center. There is also a new storage facility on Osgood Strett and new shops going up on the corner of routes 125 and 114. Then there’s Amazon

“We have had a perfect storm,” Murphy-Rodrigues said on Dec. 13, while delivering her financial forecast to a joint meeting of the School and Finance committees and the Select Board. “We have a bunch of projects that were delayed due to COVID. Now they’re suddenly coming on, and we have Amazon coming on in a portion, and their TIF not yet in effect. This is much higher than we typically see forecast.”

She added, “Of that $6 million number, Amazon makes up $3.5 million, and the rest of those projects make up the other $2.4 million, and I will say, this is a very conservative number.”

Taxes on “new growth,” as it’s known by city and town finance officials, are normally collected by most communities nearly a year after construction of taxable projects is completed. But because North Andover takes advantage of an option that allows for earlier tax revenue collection, that money will start flowing into local coffers July 1 of this year.

“Not all towns do this,” Murphy-Rodrigues said.

Under this option, Amazon will start paying taxes on July 1, 2022, which is the beginning of fiscal year 2023, on the portion of their project that has been completed by June 30, 2022. The distribution center is expected to be 75 percent completed by that date, Murphy-Rodrigues said.

The $3.5 million figure also includes $1.9 million in taxes on Amazon’s personal property, which includes the machines and equipment in use at the center. Those personal property taxes are exempt from a 10-year schedule of tax increment financing, or TIF, that kicks in starting in fiscal year 2024, after the project is complete.

But the property taxes are not exempt from the TIF, which will reduce taxes on Amazon’s center by 80 percent for two years, and 70 percent the next two years, until it reaches 40 percent in the last two years of the agreement. That means the large amount that Amazon contributes in taxes on new growth will not be available for long.

“What will happen is that we will see a large amount of new growth and new value coming on in the industrial tax base in fiscal year ‘23; and then in fiscal year ‘24, when the TIF goes into effect, 80 percent of that will go away,” Murphy-Rodrigues said.

That also means the town needs to be careful in how taxes raised from Amazon are spent, to avoid creating tax breaks one year that will turn into liabilities the next. The option that Murphy-Rodrigues presented at the meeting was to use the money for a one-time expenditure.

In particular, she proposed using it to pay for the planning of renovations to North Andover Middle School, which she offered as the best choice to kick off Facilities Master Plan Two.

That plan incorporates a proposal, which was approved by the School Committee in September, to renovate or rebuild five schools. The new Master Plan also includes renovations to Fire Station 2 and the Youth Center, and will cost roughly $166 million over 15 years, Murphy-Rodrigues said.

“The wonderful thing is, we’ve done this before,” said Select Board member Chris Nobile. “This is Master Plan Two. We learned a lot from the first one, and accomplished a lot.”

The first Master Plan kicked off in 2012 and led to the construction of a new fire station and school department administration building, among several other projects. Its final undertaking, the new senior center, broke ground last fall.

“We’ve seen the benefits all around town, buildings that contain levels of services that are improved because of the facilities,” Nobile said.

Master Plan Two is focused on the school system, and will benefit not only students, teachers and staff, but also homeowners, he said.

Whether the plans laid out by Murphy-Rodrigues will be followed exactly by the town for the period she suggests, they offer an important first step.

“It will require successive town meetings to approve components, but a master plan is that: it is a detailed plan, and you want people to understand what the destination is and how it’s linked together,” Nobile said.