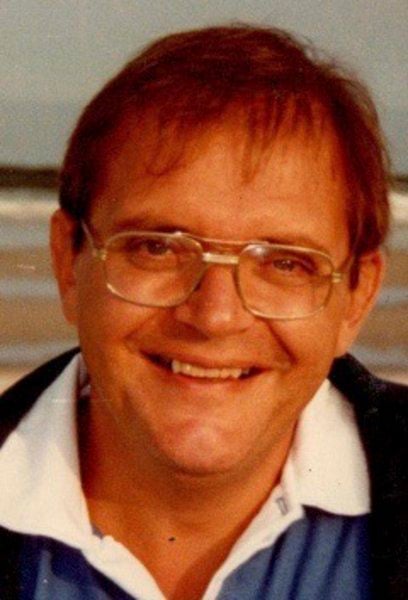 Donald Cornellier died earlier this year at age 76 in a Lawrence fire on Saxonia Avenue. 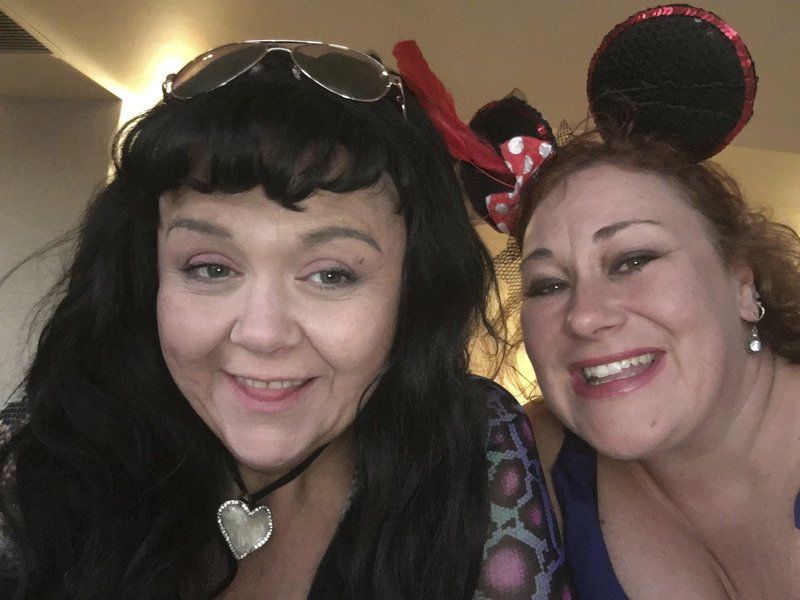 Amy Cornellier, left, and her longtime friend, Amanda Robinson, are seen during a visit to Las Vegas last fall. Cornellier's father died in a Jan. 23 blaze in Lawrence.

Donald Cornellier died earlier this year at age 76 in a Lawrence fire on Saxonia Avenue.

Amy Cornellier, left, and her longtime friend, Amanda Robinson, are seen during a visit to Las Vegas last fall. Cornellier's father died in a Jan. 23 blaze in Lawrence.

LAWRENCE — Amy Cornellier left her home Jan. 23 to pick up her teenaged son at basketball practice and stop at the store.

When she returned a short time later, fire trucks jammed her street, smoke and flames engulfed her apartment, and her father had been killed in the blaze.

Friends are now trying to help Cornellier, a single mother, find a new apartment and replace her and her son's belongings.

"There are so many special things about her," said Amanda Robinson, who has been close friends with Cornellier, 45, and her family since age 12.

She and Cornellier graduated from Methuen High School in 1993 and remain part of a close-knit group of friends who live in the Merrimack Valley.

Cornellier works at St. Ann's Home and School in Methuen and previously worked at Perkins School for the Blind in Watertown.

"She has worked with special needs students for a long time," Robinson said.

Her late father, Donald Cornellier, 76, had been staying with them at their apartment at 5 Saxonia Ave. in Lawrence's Prospect Hill neighborhood since his release from a skilled nursing home several weeks earlier, Robinson said.

Robinson described her longtime friend "as a kind and caring person who would definitely give the shirt off her back to someone — even a stranger."

She and another friend, Kim Kozak of Methuen, are hoping others will return that level of kindness to their friend.

They have organized a Go Fund Me account to raise money for Cornellier and her son. They are hoping to gather $10,000, funds that can be used to pay for new furnishings, first and last month's rent and a security deposit at another apartment.

"She is looking to stay local," said Robinson, noting Cornellier did not have any apartment insurance.

She and Gage have stayed in a hotel and with friends since the fire, Robinson said,.

Robinson said Cornellier has been overwhelmed by the sudden death of her dad and "the loss of her apartment and everything in it."

Considered accidental, the fire was ignited by smoking or an electric blanket. No working smoke detectors were found inside the first- and second-floor apartments, according to the state fire marshal's office.

Nine tenants were displaced by the blaze.

Donald Cornellier served in the Air Force during the Vietnam War, attaining the rank of sergeant. He worked for Tech Built and Deck House prefabrication companies before a career with the U.S. Postal Service. He played in the band The Travelers and loved spending time with this family, according to obituary information.