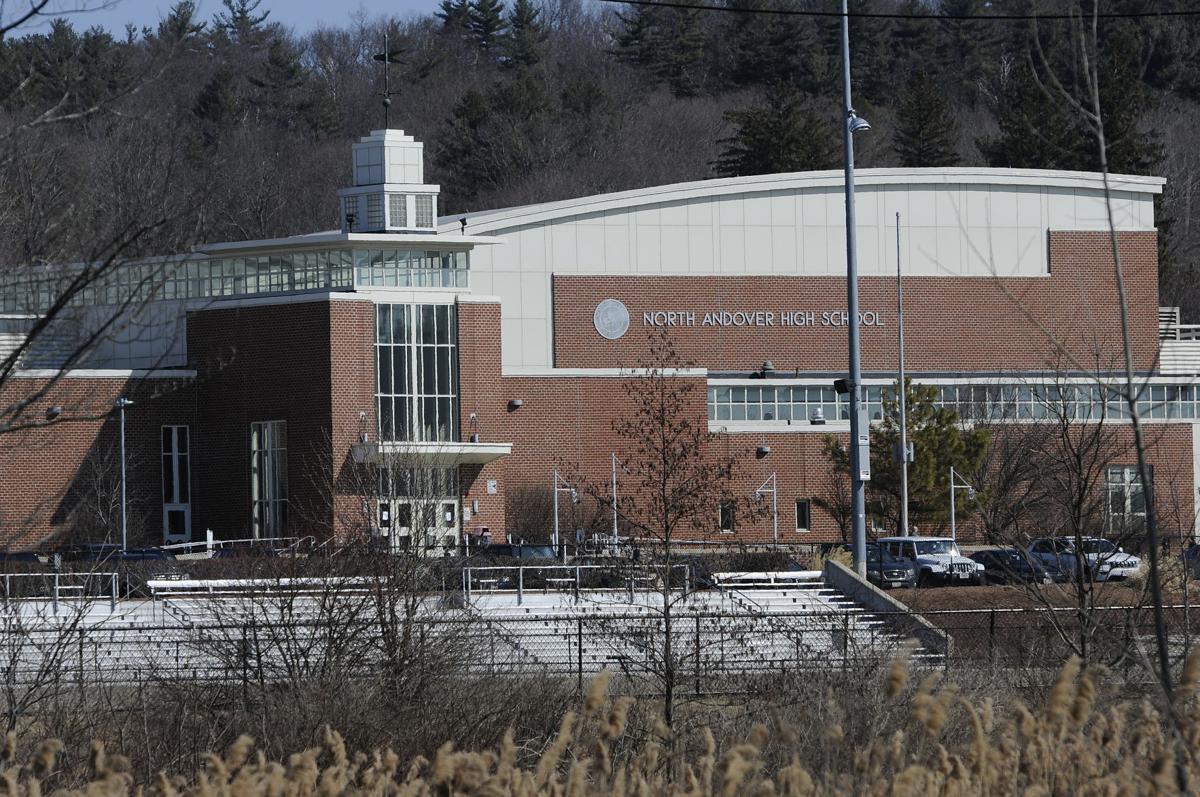 TIM JEAN/Staff photo The entrance of North Andover High School. Police patrol the entrances of the school while the principal banned any media on the school grounds to keep the press away from a walkout students held to support sex assault victims on Thursday. 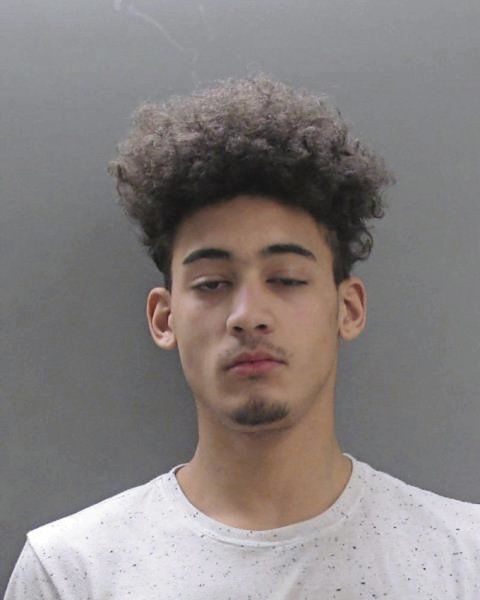 TIM JEAN/Staff photo The entrance of North Andover High School. Police patrol the entrances of the school while the principal banned any media on the school grounds to keep the press away from a walkout students held to support sex assault victims on Thursday.

NORTH ANDOVER — Four families have reached out to a lawyer to say their high-school-age girls were sexually assaulted by Eliezer Tuttle, a North Andover High student who currently is in jail awaiting trial on rape charges.

Tuttle, now 18, was allowed to attend classes and play sports at North Andover High School even after the attacks were reported to officials as early as 2017, according to attorney Wendy Murphy.

Murphy, a former Middlesex County prosecutor and sexual violence lecturer at New England Law School in Boston, said three of the girls were students at North Andover High and the fourth was raped by Tuttle twice in the same day last month in the back seat of his car in Salem and Epping, New Hampshire.

Tuttle is being held without bail in Rockingham County Jail in Brentwood, New Hampshire, on charges of raping the New Hampshire girl last month.

The Eagle-Tribune does not name victims of sexual assault without their consent.

The first girl to say she was attacked by Tuttle told the attorney the crime occurred early in 2017, as well as later that year in October.

Another victim said she was attacked by Tuttle in February 2018. There were no charges filed against Tuttle in these first two cases.

The third girl — whose report to school officials and police led to Tuttle being put on probation for indecent assault and battery — was attacked in April 2018, according to court records.

Tuttle was still on probation when he was charged with raping the New Hampshire girl in February. According to Murphy, she is the fourth victim whose family has reached out to retain her counsel.

The three North Andover girls were given "School Safety Plans" to sign, which acted as in-school restraining orders that forbid them from areas of the building where their attacker was scheduled to be, either for classes or sports practices after school. At least one of the girls signed an agreement.

"It looks like there are many more with this guy," Murphy said. "I have never seen a case where a high school student was accused of (sexual assaults on) four different victims, at least, according to the information I have. One victim said she was raped at least twice. The school knew this info. One was only 14 years old. How does a guy get to stay in school?"

Other girls who allege they were assaulted by different male students at the school have shared stories and documents with The Eagle-Tribune about contracts that dictate where they can be in relation to their accused attackers on campus.

One of those female students has an active restraining order against a classmate she says assaulted her in and out of school.

Murphy said she strongly believes the contracts violate state civil rights laws, which are stricter than the Title IX standards schools are required to follow in order to create a safe learning environment, she said.

As of Tuesday, Murphy said she was able to get one of the school-sanctioned contracts rescinded.

Hired to represent the April 2018 victim, the one Tuttle was on probation for assaulting, Murphy said she reached out to the school's attorney to demand action. The girl has gone to night school at North Andover High since December, when she said her grades slipped and she became overwhelmed while in the same building as Tuttle.

"As soon as I reached out and said I demanded in writing that they rescind her no-contact order, they responded that they would," she said. "However, they qualified the decision as based on the fact that the guy is no longer on campus."

According to Tuttle's attorney, he remains held without bail in Rockingham County Jail on Thursday, a week after his arrest.

"My point is that they should rescind them all because they're unlawful orders," Murphy said.

She also noted a portion of the contract that states "this plan will stay in place until both students graduate or all parties and parents agree to end the plan."

"They didn't even want to follow the conditions of how to negate their own contract," Murphy said, referring to school officials' willingness to end the plan only because Tuttle is no longer in the school.

Murphy said she wasn't pleased with the response from the school attorney, Matthew MacAvoy, who did not respond to a reporter's requests for comment via phone or email Thursday.

School officials have released several official statements over the last week, only one of which refers to a recently arrested "former student." Other statements describe the individual in question as a "North Andover High School student."

School officials have refused to answer the newspaper's questions about when school safety plans are relied on and how long the practice has been in place.

"I have spoken to several victims and their families and we haven't made any decisions on what type of legal action we'll be filing," she said. "This is the sort of case that really cries out for some kind of precedent to be set, to make sure that something like this never happens again."

School Committee Chairwoman Holly Vietzke-Lynch replied to a reporter's email with the following response when asked about the contracts: "No, we were not aware as these matters do not come before the School Committee. To that end, we cannot comment on their effectiveness, but the committee has full confidence that school administration worked with the police and followed proper protocol, as it does any time it becomes aware of criminal charges."

Superintendent Gregg Gilligan said to parents and guardians in a March 19 letter that the school district is legally prevented from issuing long-term suspensions or expelling students charged with misdemeanors.

Gilligan did not return multiple calls for comment on this story.

Tuttle was a juvenile when he was charged with the crime.

It has caused Murphy — and the victims she's spoken to — to question why no other action was taken by the school district to remove Tuttle from daily contact with North Andover High students.

Naomi Shatz, a Boston-based attorney, said previously public high schools have to comply not only with Title IX requirements but also Massachusetts laws that entitle all students to a public education.

“Minors in Mass. have a right to attend public school, so the city has to provide an education to both parties,” she said. “That doesn’t mean they can’t ever suspend or expel students, they can do that and they do do that when there are allegations of all kinds of violations of school discipline code.”

"But they do have to provide an education to any student who has been suspended or expelled," she said. "So they have to arrange for some kind of alternate education, whether it's tutoring, night classes, or work from home. They can't stop educating a student."