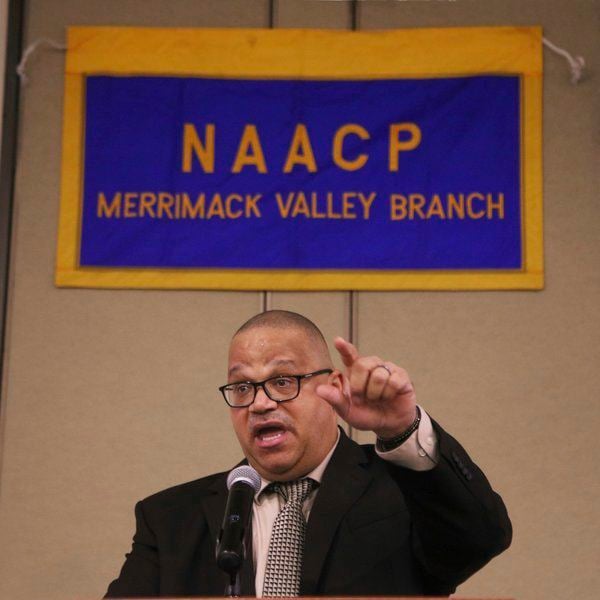 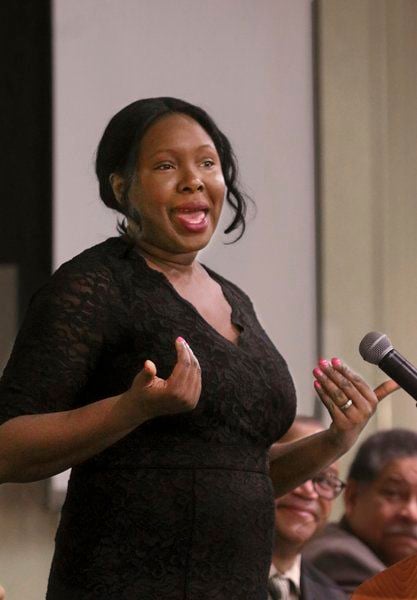 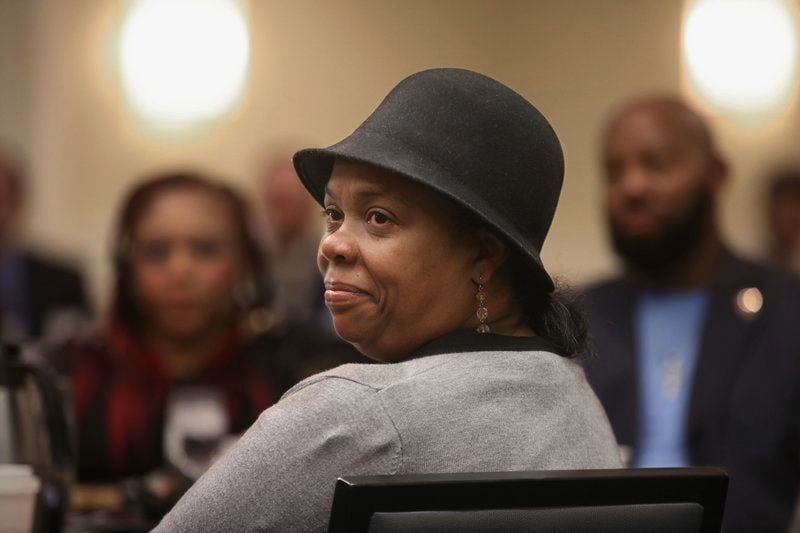 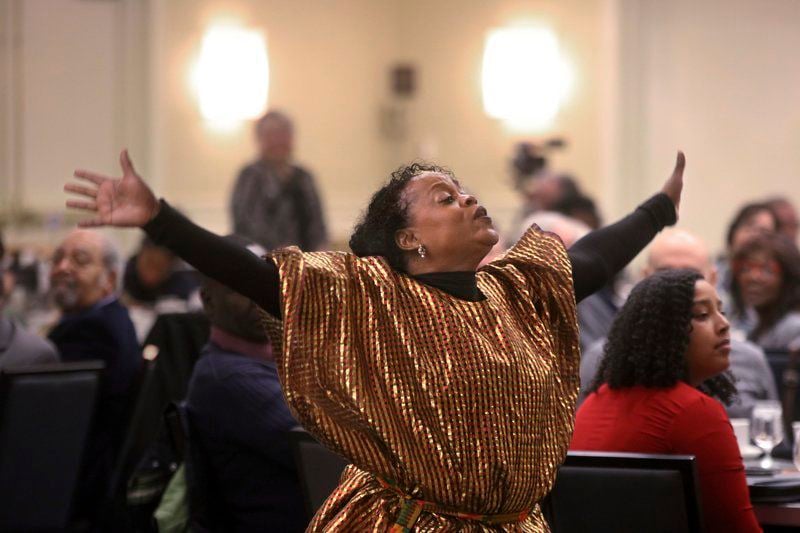 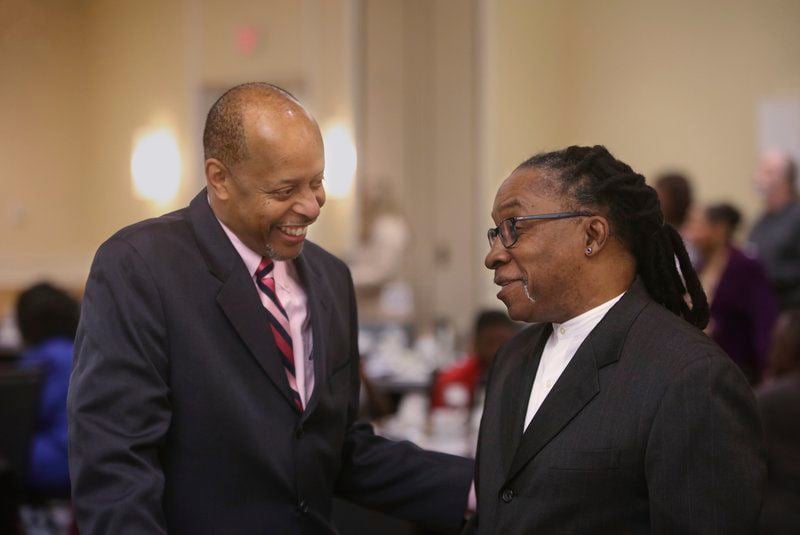 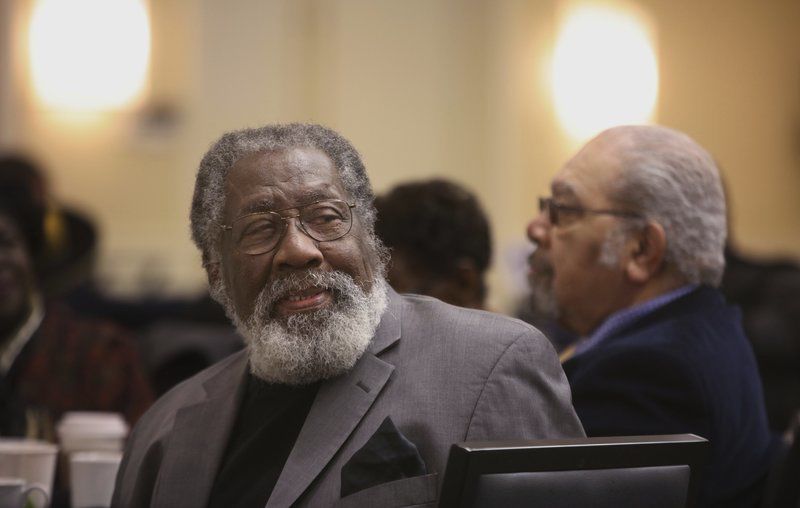 ANDOVER — With Monday marking Martin Luther King Jr. Day, there was a stark reminder that the fight for civil rights is never over.

“With the current (presidential) administration, we’ve seen the rollback of so many advances we had made over the past several decades and the work of Dr. King,” said Juan Cofield, president of the New England Chapter of the National Association for the Advancement of Colored People.

Cofield was a speaker at the NAACP's Dr. Martin Luther King Jr. annual breakfast at the DoubleTree by Hilton Hotel.

"It’s the fight for all of us who are people of good will,” Cofield said. “It’s the fight all of us have to do a little more to be supportive of those on the front lines, like the Merrimack Valley Branch” of the NAACP.

Cofield and other speakers called on the more than 100 people in the crowd to do their part to get the message out and recruit members.

Merrimack Valley Branch President Joseph Devoe said the three main initiatives for 2020 are to get out the vote, fill out the census and fill out membership forms.

Devoe was pleased to see people from diverse backgrounds at the breakfast and said he hopes that will continue because the group is fighting for equality for all races.

Young women were invited to speak at the breakfast as leaders in the community.

Keynote speaker Eunice Zeigler told her story of perseverance in earning a seat on the Methuen City Council.

The East District councilor is the first woman of color to be elected in Methuen. Zeigler was first elected in 2017 and re-elected to a second term in 2019.

As a Haitian-American, Zeigler carries the legacy of Haiti’s perseverance and endurance with her as she tries to make a difference in her city.

She told her story of deciding to run, fully aware she didn’t look like the typical Methuen city councilor because of her race.

Zeigler’s list of pros for running outweighed the cons, which were “mostly out of fear, fear of people dismissing me, fear of embarrassment, fear I didn’t have what it took.”

When Zeigler ran for office, she had already obtained a master's degree in economic and social development, and had worked on multiple campaigns.

“I did those things so that I would be prepared to make an impact,” Zeigler said. “This morning, we have been talking a lot about making sure you are ready for your fight for equality, making sure that you are ready to be part of the conversation, to be at the table.”

Zeigler said she was ultimately successful in a hard-fought election against four other people after knocking on many doors after work.

Her challenge and advice to everyone in the room was to prepare themselves for the change they want to make, and get ready to work even harder once they obtain their goals.

“You can’t be ready to be at the table without learning, and growing and attaining the tools and skills you need in order that your voice could be heard,” Zeigler said.