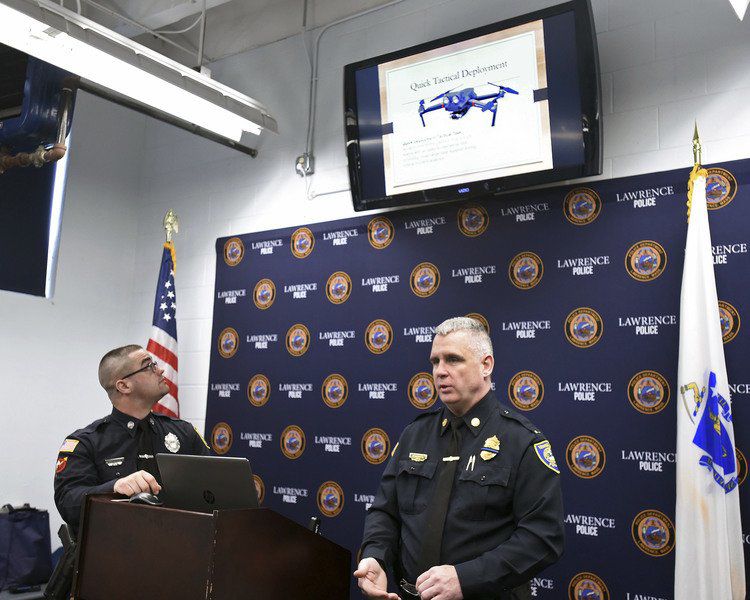 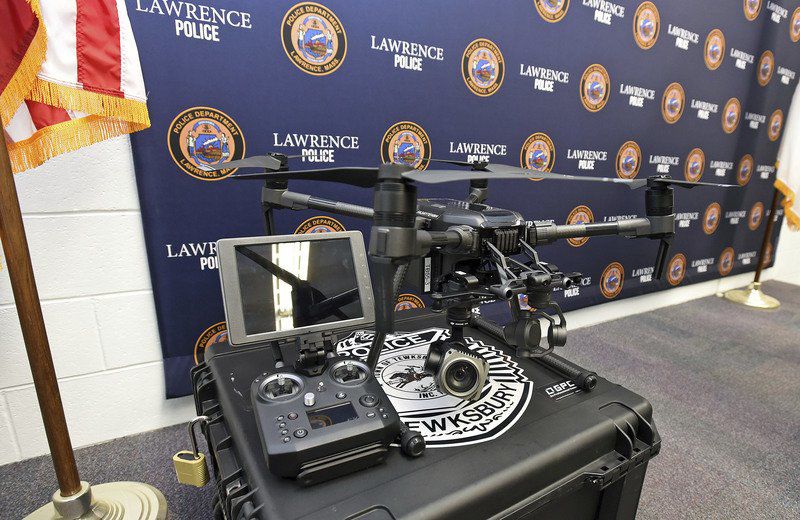 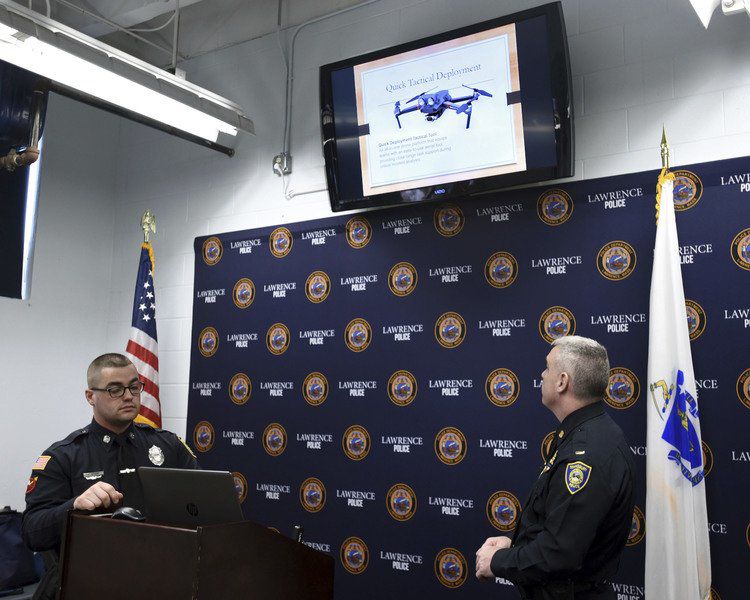 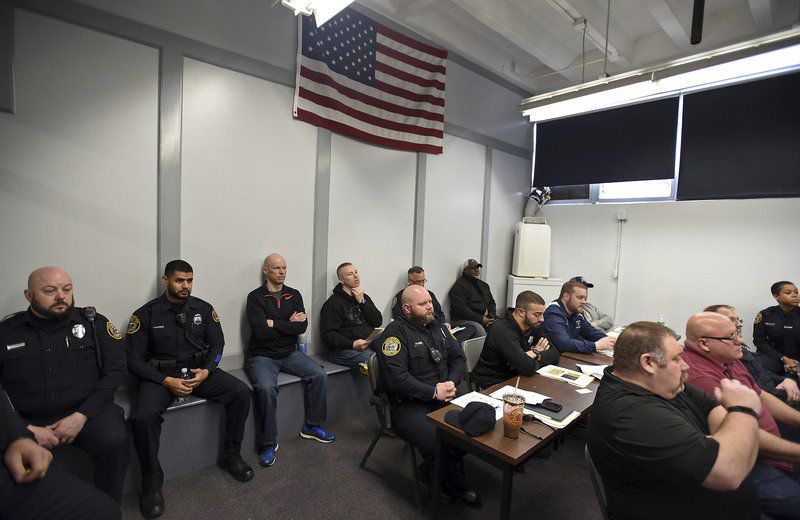 LAWRENCE — When the Sept. 13 gas explosions and fires occurred in South Lawrence, first responders had no way to immediately gauge the actual scope of the disaster unfolding from their view on the ground.

Police Chief Roy Vasque said it was the gas disaster, which resulted in one death, thousands of forced evacuations and billions of dollars in damage across the region, that was the impetus for the department's planned purchase of a drone.

A drone is a small, unmanned aircraft that can be controlled from the ground and provide excellent views from above.

The devices have become increasing popular with the military, law enforcement, photographers, retailers and more.

"It would have given us a bird's eye view of what was really going on ... helped us determine the total impact of the explosions," said Vasque of the gas explosion.

Vasque also pointed to missing persons cases, which are frequently reported in the city. Just last weekend, a search was underway for a 53-year-old intellectually disabled man who walked away from his care provider.

"We have an inordinate amount of missing person cases," he said.

He also pointed to the Lawrence's stretch of the Merrimack River, which in year's past has been the backdrop for boating accidents and drownings.

Again, Vasque noted it would be a lot easier for rescuers to have a top-down view of the emergency when they respond.

"It's a very new sort of technology. A lot of departments are already using them," said Vasque, of the drones.

As a starting point, Lawrence police are partnering with their counterparts from the Tewksbury Police Department, which already has a drone program.

Vasque said the department hopes to draft a drone policy similar to Tewksbury and will purchase an inexpensive drone that costs roughly $500 to $1,000 to start.

"It's always good to partner with somebody who is already doing it," he said.

Developing LPD's drone policy and training will play out over the next couple of months.

On Friday, a dozen Lawrence officers got a glimpse of Tewksbury's drone policy and usage during a training session in the roll call room at Lawrence's 90 Lowell St. police headquarters.

After some classroom work, the officers took the drone outside and flew it in the back parking lot.

Lt. Scott Gaynor of the Tewksbury police spoke to the officers about the efficient use of drones, which can be outfitted with flood lamps and thermal imaging cameras, in missing persons or suspect searches.

A drone can also be used to deliver needed first aid supplies, say a tourniquet to a wounded or injured SWAT team member.

Drones can also be used to map crime, crash or accident scenes. Gaynor spoke of using a drone in a missing persons search and instead of trudging through an area on foot, leaving the area untouched.

"So you won't contaminate the crime scene say with something like a missing child," he said.

Gaynor stressed that licenses and insurance are required for police officers who intend to fly the drones.

"You can't just pick it up and start flying. You have to get a license to do it," Gaynor said.

Vasque said the drone will "in no way, shape or form" be used randomly in the the city.

"It's for emergency situations mostly and we plan to be totally transparent with it. It's a great tool," he said.

Vasque said he will be working closely with Mayor Daniel Rivera, the City Council and the community as the drone is implemented.

"We are not going to roll this out without their input," he said.