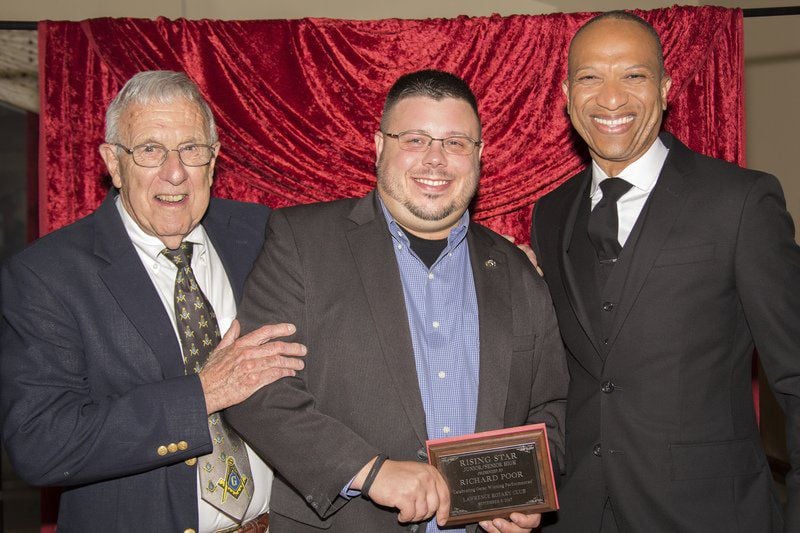 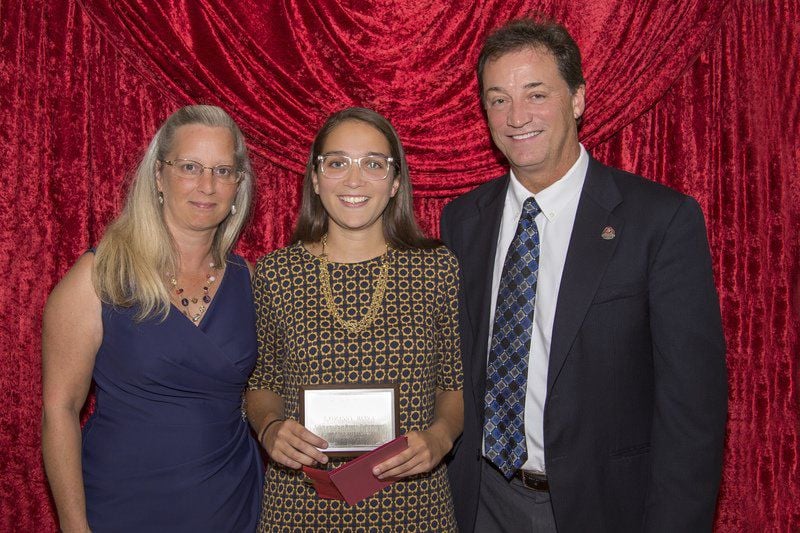 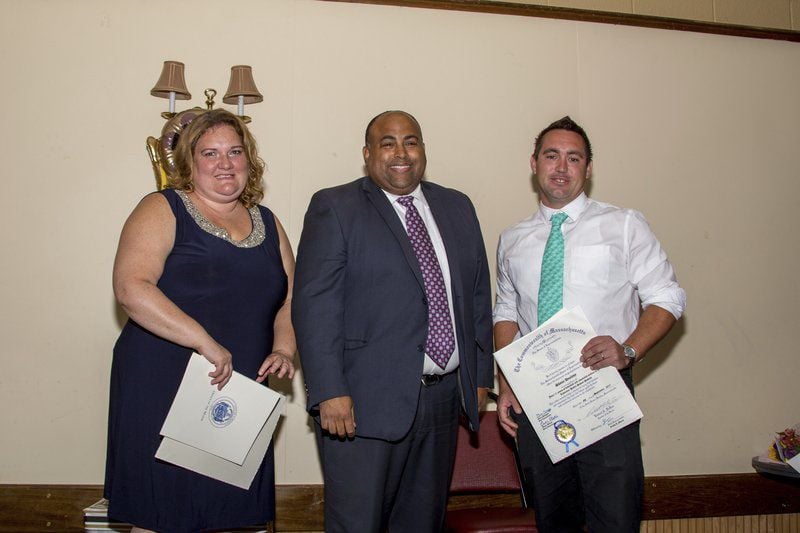 LAWRENCE — They're stars in the classroom, dedicating countless hours to helping the city's youth learn their fundamentals.

And earlier this month, four Lawrence teachers were honored for their efforts by the Lawrence Rotary Club.

The Rotary held its 17th annual Teacher of the Year awards last week at the Relief's In. About 150 teachers and families attended the celebration, the theme of which was “Celebrating Oscar-Winning Performances in Lawrence Classrooms.”

Ahead of the event, 19 teachers from various Lawrence schools were selected as nominees by their peers. The finalists were chosen by a panel of three judges. There were two types of awards given out: teachers who have taught for 5 years or less and are “rising stars” in the classroom, and then those who were bestowed the honor of teacher of the year.

The rising stars were Chrissy Rosa at the elementary school level and Richard Poor for the junior- and senior-high level. Rosa teaches at the Bruce School, while Poor teaches at UP Academy Leonard.

The rising star winners each received $500. The two teachers of the year received a crystal apple and $1,000, along with an additional $1,000 given to their respective schools.

Mayor Daniel Rivera also presented the teachers of the year with proclamations from both the city and state.

Along with the awards, several students also entertained the audience with two singing acts and a performance from “Beauty and the Beast.”