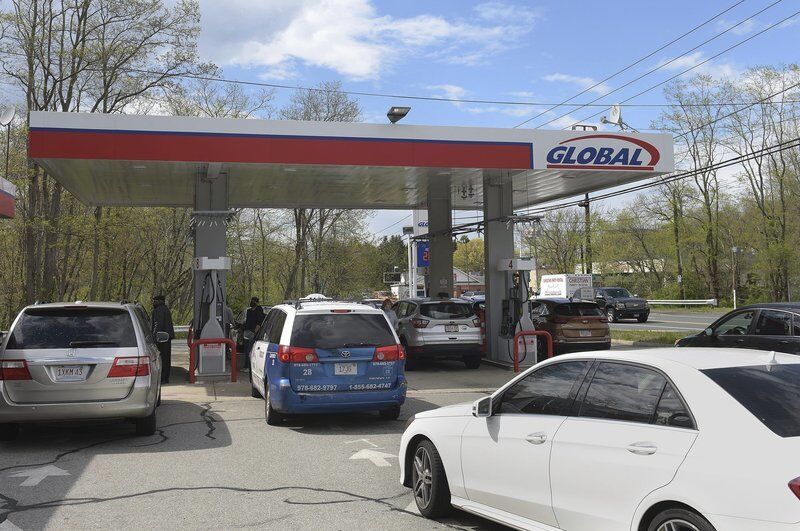 TIM JEAN/Staff photoCustomers line up to fill vehicles with fuel at the Global gas station on Route 114 in Lawrence Wednesday afternoon. 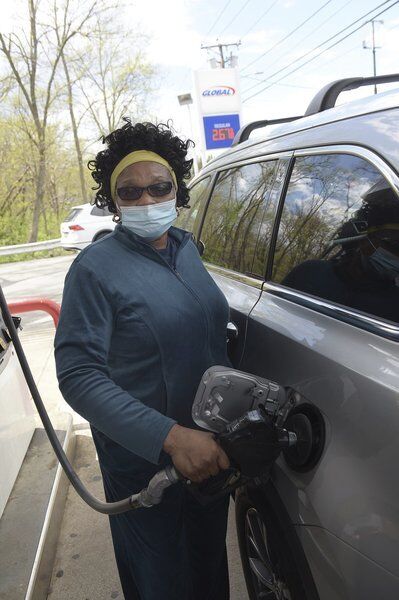 TIM JEAN/Staff photoA customer fills up her vehicle at the Global gas station on Route 114 in Lawrence Wednesday afternoon. 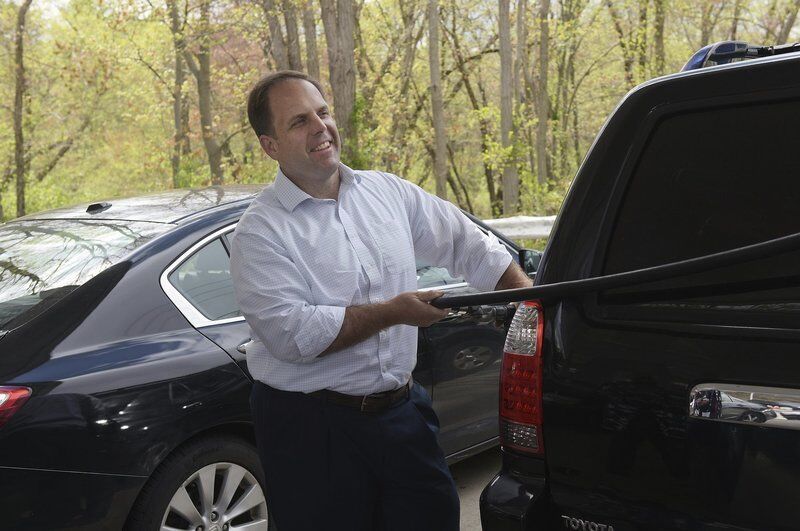 TIM JEAN/Staff photoA customer fills up his vehicle at the Global gas station on Route 114 in Lawrence Wednesday afternoon. 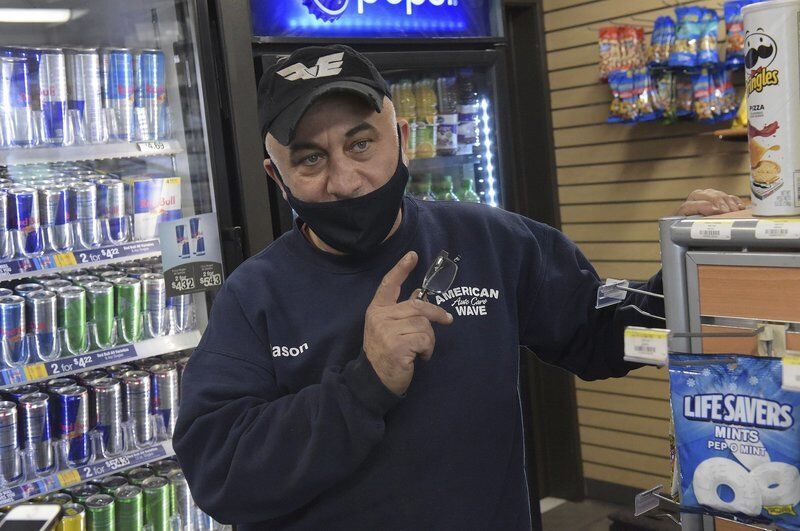 TIM JEAN/Staff photoCustomers line up to fill vehicles with fuel at the Global gas station on Route 114 in Lawrence Wednesday afternoon.

TIM JEAN/Staff photoA customer fills up her vehicle at the Global gas station on Route 114 in Lawrence Wednesday afternoon.

TIM JEAN/Staff photoA customer fills up his vehicle at the Global gas station on Route 114 in Lawrence Wednesday afternoon.

LAWRENCE — Gas is flowing again along the Colonial Pipeline in the wake of the cybersecurity attack that forced a temporary shutdown of the nation's largest fuel pipeline, but panic-buying and long lines persist across much of the country.

According to President Joe Biden Thursday, a "region-by-region return to normalcy" is expected starting this weekend and into next week, but effects at the pump will not be felt immediately, Biden said during a White House press conference.

"This is not like flicking on a light switch. This pipeline is 5,500 miles long," he said of the pipeline that stretches from Texas to New Jersey.

During his press conference, Biden warned against price gouging and told Americans not to hoard gasoline as the pipeline company reported “substantial progress" in resuming operations after a computer hack led to its shutdown.

Locally, panic buying has yet to reach area pumps.

At Global Gas on Route 114 in Lawrence Wednesday, prices were $2.67 per regular gallon of gas. Two customers the newspaper spoke to from South Lawrence and North Andover said they were both filling up SUVs because Global Gas was their local filling station and that prices were affordable.

Co-owner Mason Nour said lines are typical at his wallet-friendly station — so much so that he often ends up playing traffic safety officer as cars come in and out of his station on the border of North Andover and Lawrence near Route 495.

This week, he said, lines at the pumps have persisted three and four cars deep. Global Gas is open from 5 a.m. until midnight and there are lines most of the day, Nour said.

Nour says customers have been filling up both vehicles and gas cans for lawnmowers and other purposes when they visit. He sells one-gallon cans in the small convenience store for $16, he said.

While any gasoline shortage related to the Colonial Pipeline ransomware attack has yet to hit the region, Nour understands the lengths some customers may take to hoard gasoline — and he won't stand for it.

"Sometimes people try to use a windshield washer container as a gas container, but that's illegal — we'll shut them down," he said.

Jessica Hunt, manager of Rocky's Ace Hardware in North Andover, also sells red gas cans approved to store gasoline. She said customers haven't been stocking up on them any more than usual.

Other areas of the country haven't been so fortunate.

Despite signs of progress in restarting the pipeline, nearly 70% of North Carolina's gas stations on Thursday were still without fuel, as were about half the stations in South Carolina and Georgia, GasBuddy.com reported. Drivers on the East Coast were also having trouble, with more than half the stations tapped out in Virginia. Washington, D.C., was among the hardest-hit places Thursday, with 73% of stations out, the site's tracking service showed.

In Virginia, the run on gas prompted an urgent warning Thursday that people should never siphon gasoline after calls in recent days about people being poisoned.

Also this week, the U.S. Consumer Product Safety Committee issued a string of tweets that started with one that simply said "Do not fill plastic bags with gasoline."

“We know this sounds simple, but when people get desperate they stop thinking clearly. They take risks that can have deadly consequences," the agency posted. "If you know someone who is thinking about bringing a container not meant for fuel to get gas, please let them know it's dangerous.”

Photos and videos of customers filling up plastic bags with gasoline popped up on social media just prior to the warning, including one video of a woman appearing to fill a plastic bag at a Kroger store in Houston.

Local fire chiefs warn of the dangers of putting gas in anything but an approved container.

"It's beyond dangerous," Haverhill fire Chief Bob O'Brien said. "A milk jug, for example, can easily rupture. Please don't ever put gas in anything other than an approved fuel container."

Sums up Lawrence fire Chief Brian Moriarty: "It's dangerous, it's flammable and storing gas in plastic bags is just ludicrous."

Material from The Associated Press was used in this report.