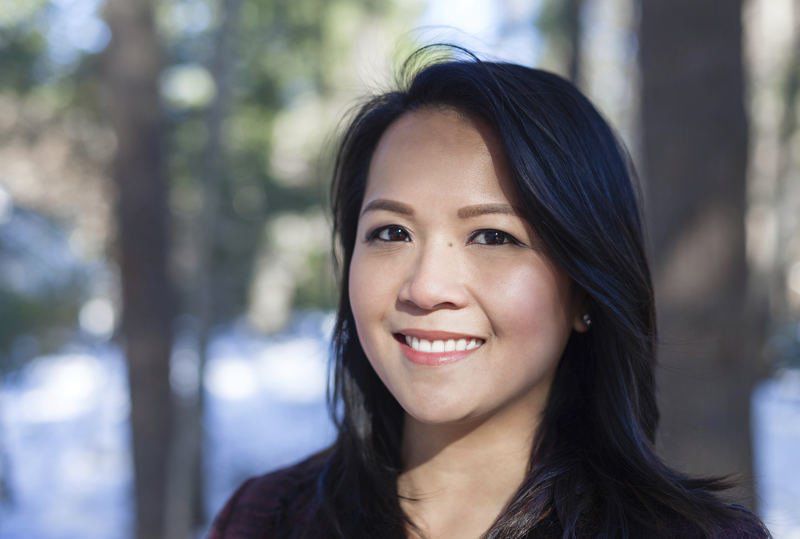 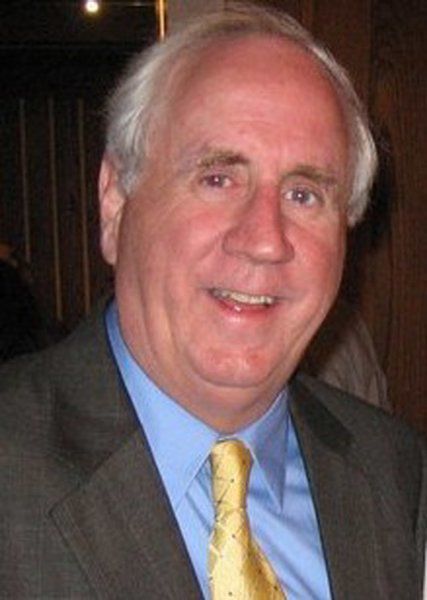 ANDOVER — A Boston legal aid attorney has said she is "seriously considering" a run against Republican state Rep. Jim Lyons of Andover.

Tram T. Nguyen, 31, of Andover has never held elected office, but said she became interested in politics through the advocacy work she's been doing in the city for the last four years. Nguyen works as an attorney for Greater Boston Legal Services, a nonprofit that provides free legal assistance and representation to low-income families to help them secure basic needs like housing and job protection.

"I believe my work ethic, passion and commitment to public service has been clear through my experience," said Nguyen, a Democrat. "This is not something that I just decided to do now ... this is my commitment to public service that started right after college, and even during college when I did a lot of volunteer work, so I'm hoping that will resonate with the people."

A graduate of Methuen Public Schools, Nguyen grew up in the Merrimack Valley after moving to the United States from Vietnam with her family in the early 1990s as political refugees. She earned her bachelor's degree from Tufts University, where she originally planned a pre-med track before deciding to go into law.

Nguyen worked for the census bureau for a time in 2010, which she called "my introduction into advocacy ... getting people involved and civically engaged."

After graduating from Northeastern School of Law in 2013, Nguyen went on to work for Greater Boston Legal Services as a legal aid attorney. She said she works to secure protection for "the poorest of the poor" from domestic violence, eviction, wage theft, employment issues and immigration issues.

"We come from humble beginnings," Nguyen said of her own family. "I have firsthand knowledge of the struggles they faced and that's why I'm committed to making sure all workers make a living wage, have adequate job protection and can battle wage theft and exploitation."

Though she would not confirm she has officially decided to run, Nguyen said she is focused on building a campaign platform and learning about the issues facing residents of the 18th District, which includes parts of Andover, North Andover, Boxford and Tewksbury.

Some of her primary concerns for the district were ensuring fair funding for public schools and working to "create opportunities for home ownership, to make sure the community is welcoming to new residents as well as sustainable to people who have been there for a long time."

Despite having never held elected office, Nguyen said she was more interested in running for a state seat than a position on the local Board of Selectmen or School Committee because she has experience in the statehouse, where she has testified about bills that would benefit her legal clients.

"I also think that I will bring a much needed, fresh perspective to the statehouse," she said. "For one, I am a legal aid attorney who has had exposure to many different issues that people in Massachusetts have faced, so I have an understanding of the issues. ... I really, truly believe that my dedication to the people has been apparent, and I think people will see that and that is the perspective that will benefit the statehouse in the long run."

Lyons, a staunch Republican who has held the 18th Essex District seat since 2010, is running for his fifth term on Beacon Hill. He said he is "looking forward" to the election cycle, and said he does not know Nguyen.

"Our message is one that we need balance on Beacon Hill. ... The Democrats' message is one of taking care of their own ... and we now have seen what one-party rule creates, which is corruption," Lyons said, referencing the current investigation into Senate President Stan Rosenberg's husband, Bryon Hefner, who was recently accused of sexual assault.

Lyons also expressed concern over spending, noting that Democrats in the Statehouse have voted to continue to increase spending on MassHealth, rejected proposals to increase aid to cities and towns, and "refuse to take on the major issues that are impacting the opioid epidemic" by voting against authorizing police to detain "people who are held on civil retainers."

"The last thing we want to do is put more Democrats on Beacon Hill. We'll continue to fight to protect the taxpayers," Lyons said.

When asked if she had concerns about her opponent's record while in office, Nguyen deflected the question, insisting her "main concern right now is putting my campaign together."

"This is very early on in the process," she said.

Lyons said he plans to continue to spread the same message he has since he took office.

"We're looking forward to this election cycle, to continue to bring the message that we've been bringing to the people for our entire career, which is one of protecting the taxpayer," Lyons said.