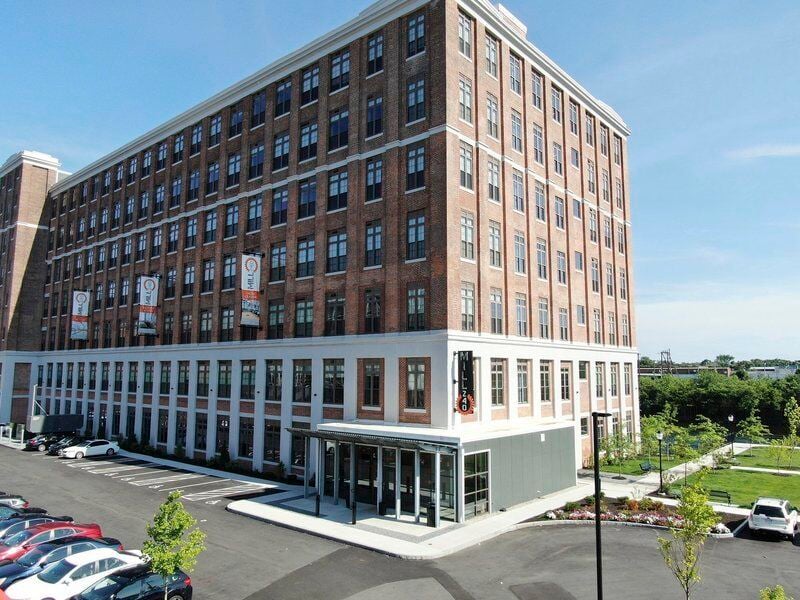 Courtesy photo/Robert SimondsThe apartments, expected to be studios and one- and two-bedroom units, will join rentals at this existing Washington Mill 240 location on Canal Street. 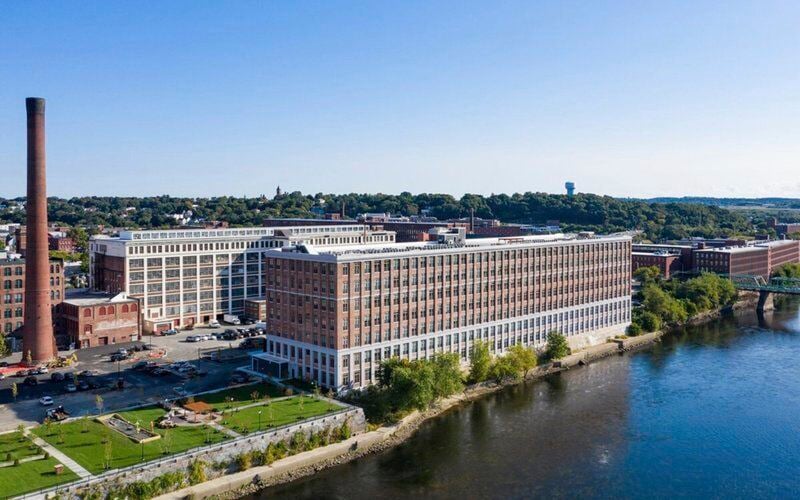 Courtesy photo/Robert SimondsThe apartments, expected to be studios and one- and two-bedroom units, will join rentals at this existing Washington Mill 240 location on Canal Street.

LAWRENCE — More housing is on the way to the city's North Canal Historic District along the Merrimack River, now that a Boston-based company has bought old mill buildings there.

Morgan Pierson, director of development for the Berkeley Investments company, said his firm will build 63 market-rate apartments at 240 Canal St. The addition of those apartments will complete the 435-unit, 760,000-square-foot residential complex that spans 240 Canal St., 242 Canal St. and 270 Canal St.

The buildings were once a paper mill that made boxes for Table Talk pies. Several renovations by other developers in 2007 and 2019 turned much of the space in the long-abandoned buildings into apartments. The Berkeley company purchased the properties within the last two weeks, Pierson said.

"Within our company fabric, there's a love and understanding of what these mill buildings are and what they bring," he said. "These buildings brought us to look at this area, but we also appreciate the evolution of Lawrence and the growth it's had over the last 10, 20 years. We want to be part of its future. We like the idea of being able to add value to a community and be able to participate in that growth, bringing our creativity to old buildings from the real estate perspective."

When 240 Canal St. was renovated by the previous owner, it was not entirely converted to rental units, so Berkeley Investments plans to finish the job, Pierson said. The Princeton Properties company based in Lowell will be the property manager for the studio and one- and two-bedroom units, he said.

Keeping the pandemic-induced work-from-home climate in mind, the company wants to preserve the aesthetics of the mill buildings while catering to young professionals, Pierson said.

"It's been really great to see companies like Pfizer, New Balance and even Thermo-Fisher nearby have a younger workforce with a need for these type of apartments,'' he said. "We're also taking a hard look at some of the existing amenities so we can bring in thoughtful work-from-home spaces (such as conference areas or community rooms) so people can leave their apartments to go to work. Things have changed in the last year with the pandemic."

Rentals, when available, will be listed at www.mill240.com.