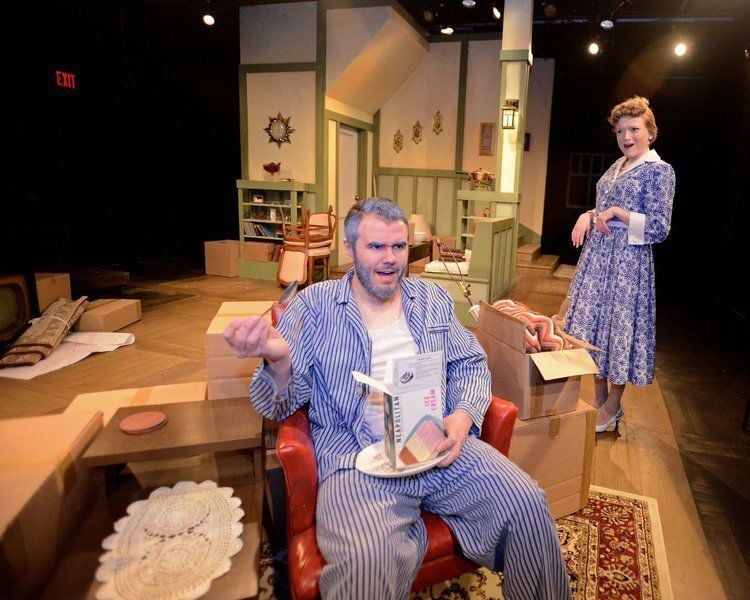 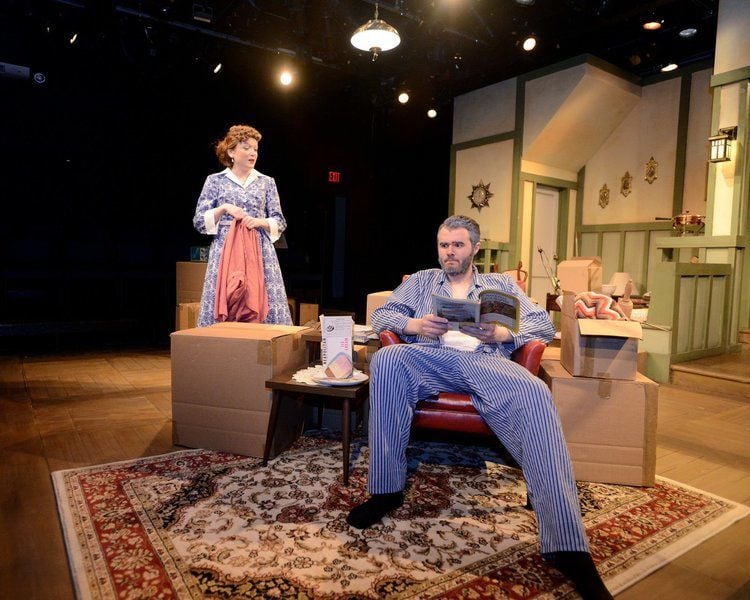 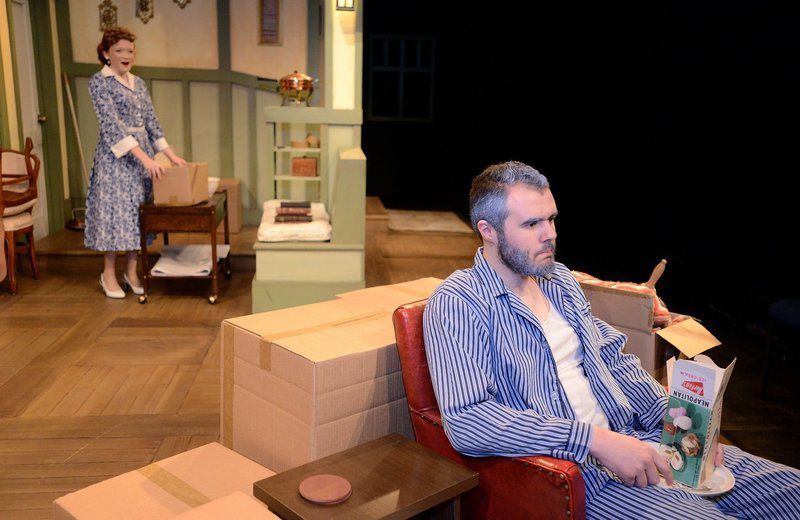 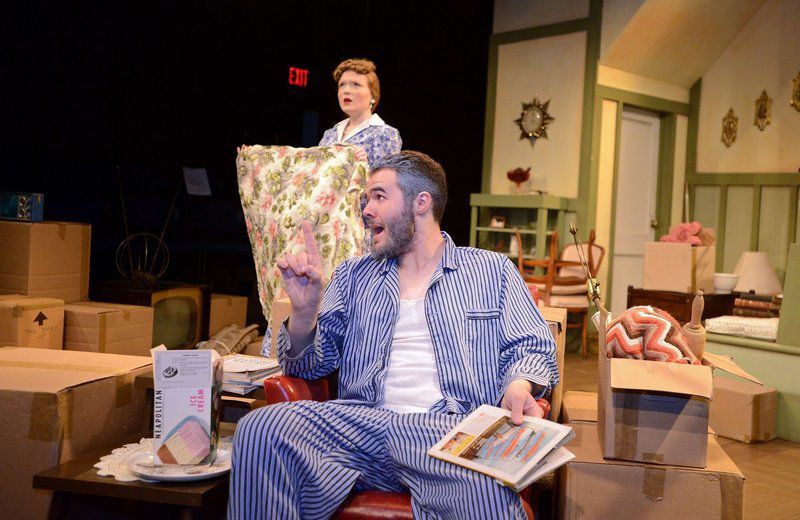 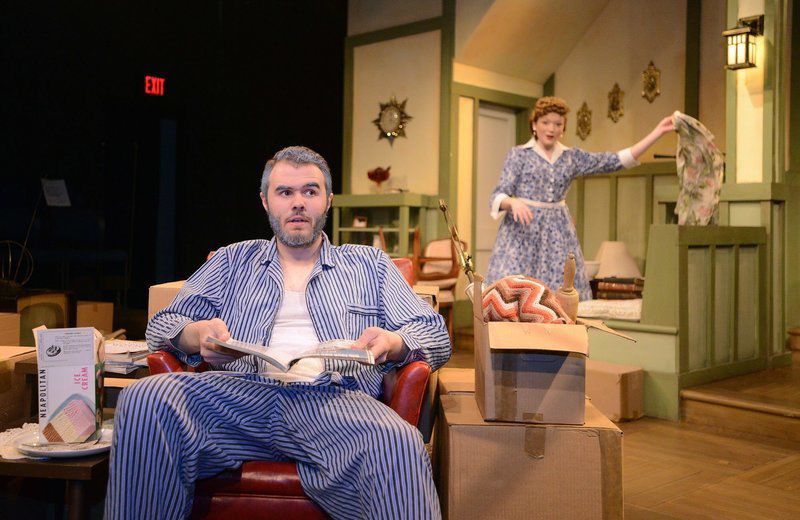 NORTH ANDOVER — When North Andover Native Ted Silva started acting in high school, he realized it was something that "just felt right." Now, the sophomore at Salem State University has been awarded a Kennedy Center American College Theater award for his work as a scene partner.

Silva said while the personal recognition was nice, being a scene partner "is not about you, it's about giving yourself entirely to this other person who really needs you."

Salem State submitted professor William Cunningham's play "A Small Death in a Big Country" for contention for the 2017 Kennedy Center American College Theater Festival awards. Silva was awarded the Best Scene Partner award for his work with fellow student Macey Jennings, who was in the running for the Irene Ryan Acting Scholarship.

He, and hundreds of other students from the Northeast region, had also been nominated for the preliminary round of the Irene Ryan Acting Scholarship competition.

The Kennedy Center’s American College Theater Festival is a national theater program involving 20,000 students from colleges and universities nationwide each year. The regional awards for New England wrapped up the first week of February, and the national awards are at the Kennedy Center in Washington in April.

“These awards are a testament to the strength and reach of our program, and to the commitment of both students and faculty in the classroom and on stage,” said Celena Sky April, chairwoman of the theater and speech communication department at Salem State.

Silva, who is pursuing a double bachelor of fine arts in theater performance and English, recently played the lead role in the university's production of "Clybourne Park" that ran from Feb. 23 to March 5.

"I read the play last summer because I was curious about it," he said of "Clybourne Park," a satire that takes jabs at race, real estate and gentrification in a fictional Chicago neighborhood. Every cast member performs dual roles, with Act I taking place in 1959 and Act 2 taking place 50 years later. "Clybourne Park" is a spin-off from Lorraine Hansberry's play "A Raisin in the Sun."

Silva said he found acting in high school, and has known it was his calling ever since.

"I started acting sophomore year at St. Johns Prep ... it was something that really clicked for me," he said. "At this point I don't even know if I could live without it."

Silva chose Salem State to pursue an acting degree in part because his high school fine arts teacher Alicia Greenwood was a graduate and her instruction inspired him.

"I have a lot of respect for her and her perspective on theater, and I figured Salem State would be a great place to develop my own perspective," he said.

With two more years until graduation, Silva said he will keep honing his craft, and look to a future at a professional theater company and possibly a master's degree in fine arts.