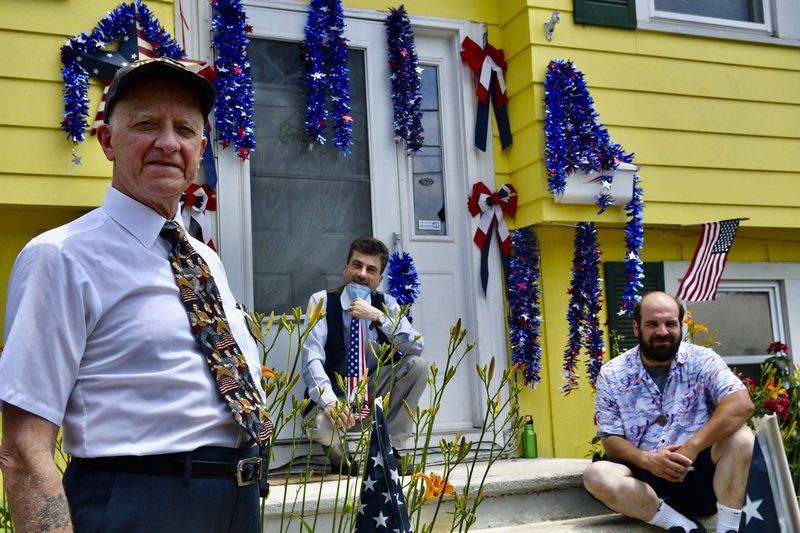 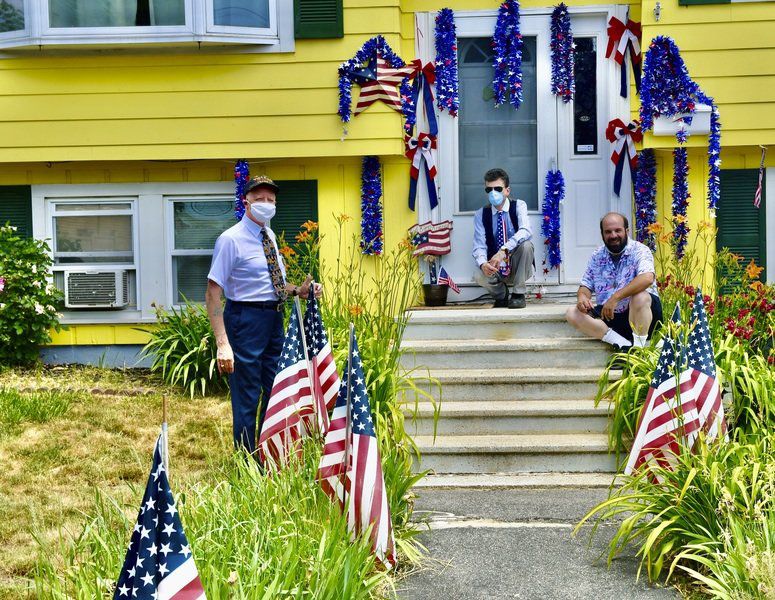 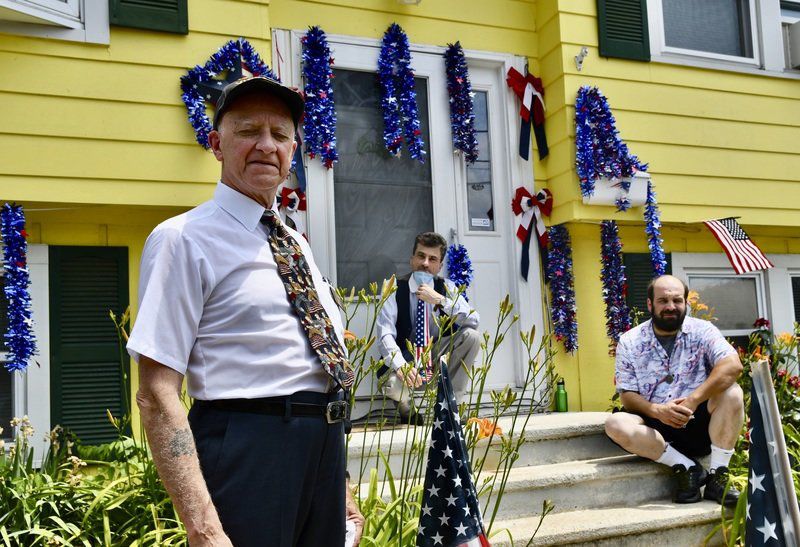 They have arranged a contest that promotes safe and singular expressions of Independence Day.

"This still gives Lawrencians something to hopefully get excited about and a way for them to display their patriotic spirit," said contest ringleader Richard Padova, a Northern Essex Community College history professor and state park historical interpreter.

Contestants are asked to take a photograph of their display and email it and the address to friendsoflhsp@hotmail.com or call the state park at 978-794-1655 with the display location. The deadline is the end of the day on Friday, July 3.

The contest judges will review the entries, either through the photographs or by driving to the location and viewing them from the street.

They planted American flags among tiger lilies, draped blue garlands over windows, and hung red, white and blue bows on the home's exterior.

Widespread cancellations of Patriots Day and Memorial Day observances motivated the Friends to celebrate the country’s birthday in some way, Spitalere said.

The organizers look forward to resuming the traditional Old-Fashioned Fourth in 2021, but may also continue the house decorating contest.

Padova and his wife, Lori, have organized the Old-Fashioned Fourth for 15 years, dressing up as John and Abigail Adams every other year.

The Fourth of July commemorates the Declaration of Independence, July 4, 1776, when America's colonies announced to the world through a vote of the Continental Congress that they were united, free and independent of British rule.

The Declaration, written by Thomas Jefferson, a slave owner and future president, would prove to be a powerful and influential testament to freedom and for equality, principles subsequently affirmed and  expanded upon by President Abraham Lincoln and Civil Rights leader Martin Luther King and other advocates for human equality.