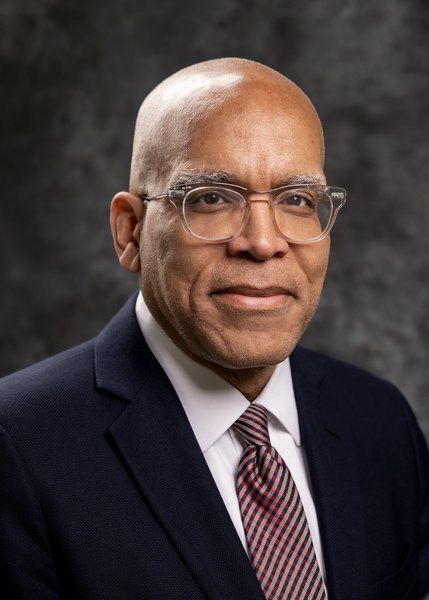 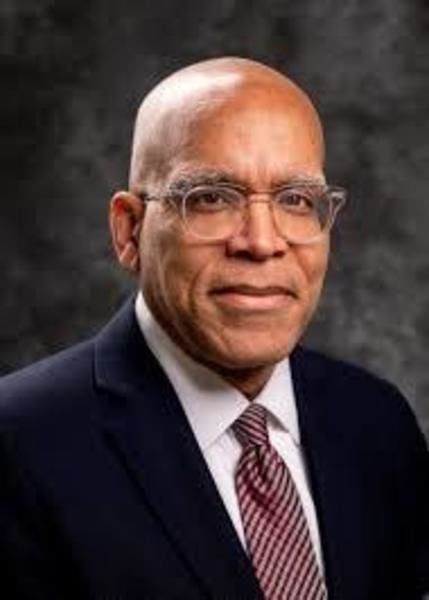 Kington will take over at Phillips next summer, succeeding John G. Palfrey who stepped down last summer to become president of the MacArthur Foundation.

On campus housing is provided for the head of school, academy officials said.

“I am incredibly honored to be selected as head of such a historic institution," Kington said. "Non sibi (Latin for 'not for self, but for country') is an ideal that aligns with the values that I learned growing up, and it resonates with me at a deep level, both personally and professionally.

"Much like Grinnell College, Andover has a robust legacy of both academic excellence and diversity," Kington added. "I am looking forward to joining the Andover community and continuing the work of providing an exceptional education for extraordinary young people who will become meaningful contributors to the common good."

The board voted unanimously in favor of Kington’s appointment, the announcement said.

Kington, who has served as president of Grinnell since 2010, said he is familiar with the East Coast. He grew up in Baltimore and has a brother who is a middle school teacher in Dorchester, whom he often visits.

He said he decided to accept the job at Phillips as a way to challenge himself, and also because of Andover's rich history, legacy of excellence and a "real commitment to responding to a changing world I found very appealing."

"Many private schools are struggling to create more diversity and inclusion, and Andover is really far down that road," he said. "I'll come here with an open mind and learn as much as I can. You can't know a place until you are there and I will inevitably stumble."

As president of Grinnell, Kington regularly interacts with student government leadership to nurture a regular flow of communication. He said he expects to do the same in Andover.

Prior to Grinnell, Kington held multiple positions at the National Institutes of Health, including principal deputy director and acting director. Prior to NIH, he was a division director at the Centers for Disease Control and Prevention and a senior scientist at RAND.

He is a member of the National Academy of Medicine, where he serves on the governing council. He also serves on the Board of Directors of the American Council on Education.

Kington attended the University of Michigan, where he received his B.S. with distinction at age 19 and his M.D. at age 21. He went on to receive board certifications in internal medicine, public health as well as preventative and geriatric medicine, according to his biography on the Grinnell College website.

He received his M.B.A. with distinction and his Ph.D. with a concentration in Health Policy and Economics from the Wharton School of the University of Pennsylvania. His research has focused on social determinants of health and on diversity in the scientific workforce.

Kington currently resides on the Grinnell campus with his husband, Peter T. Daniolos, M.D., a professor of child and adolescent psychiatry at the University of Iowa School of Medicine. They have two sons, ages 13 and 10.