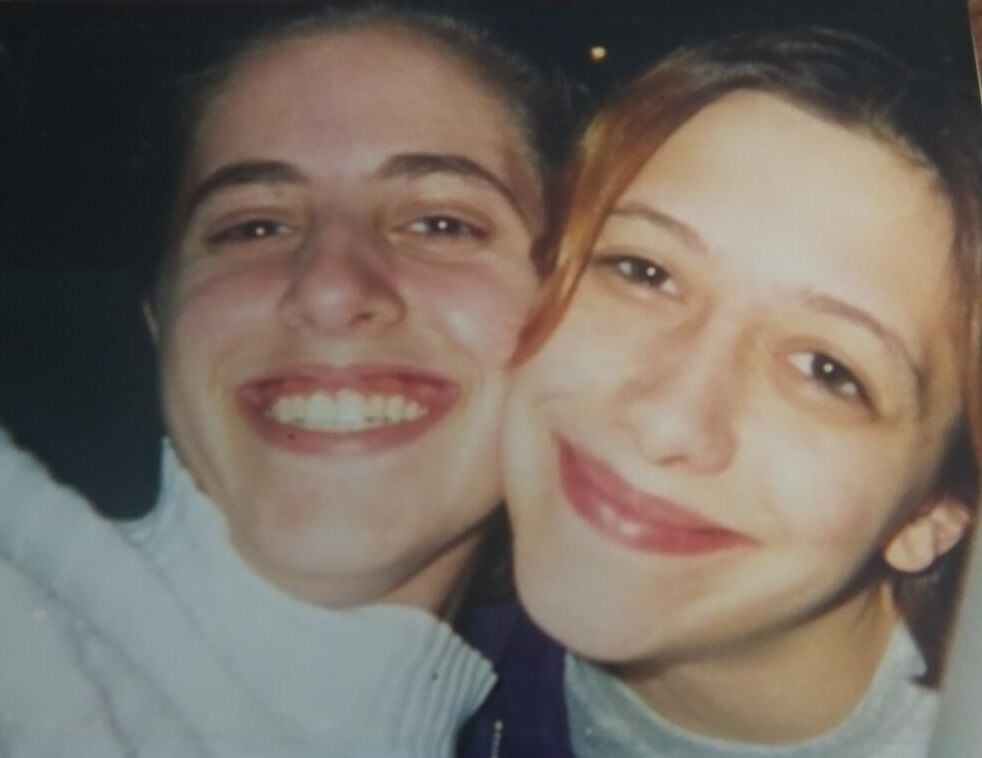 An old photograph shows a smiling pair, Kimberly Farrah, left, and Leeann Millius. The girls were murdered in 1997. 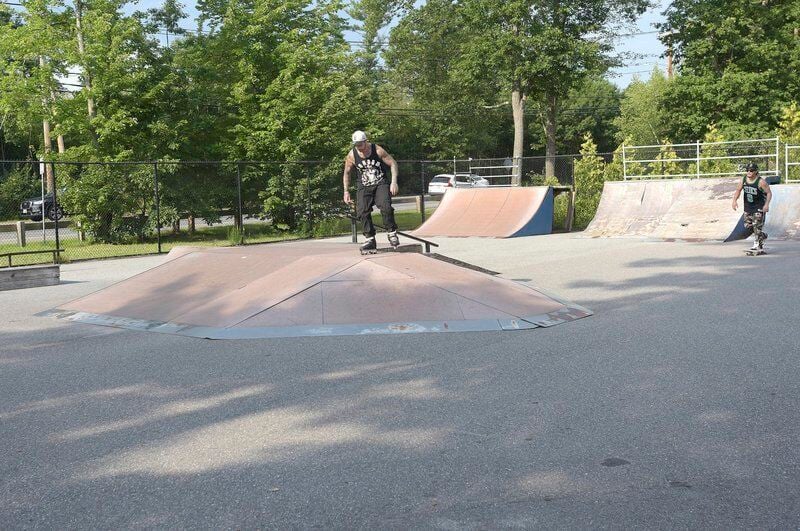 An old photograph shows a smiling pair, Kimberly Farrah, left, and Leeann Millius. The girls were murdered in 1997.

SALEM, N.H. — Greg Getchell was a fifth-grader in 1997, the year his community was shocked by news of two teen girls found murdered in Hedgehog Park. The elementary schooler, of course, didn’t hear about it at the time.

This week though, an unexpected phone call put him in touch with the victims’ parents, who learned of his efforts to renovate the park’s skate area and want to help out.

“I wasn’t fully aware of the history,” Getchell said. “The phone call was surreal. My brain was trying to register what was going on. I felt awful after they explained everything they went through.”

On Sept. 13, 1997, Kimberly Farrah, 18, and her friend Leeann Millius, 17, were brutally stabbed and beaten at the hands of three men now incarcerated.

It was widely reported at the time that Eric Jeleniewski, 19, Christopher Doucette, 18, and James Grant, 20, laid vague plans about killing young women after a drug and alcohol bender.

Authorities said several of their friends heard chatter about the idea, but wrote it off as drug-induced nonsense.

Twenty four years later, the pain is all too real for Kimberly’s dad, William Farrah, and Leeann’s mom, Mary Farrah. The two were set up by their daughters and eventually married in 2000.

“Kids need a place to go and have fun,” Mary said last week. “It’s not our favorite place. But we still live in town and see kids out there skating when we drive by.”

Bill explained that they only ever step foot in the park on anniversaries or to tend to plants and a memorial stone installed in remembrance of Kimberly and Leeann.

According to Getchell, he’ll put a plaque and photo of the girls in the skate area when it’s renovated.

“We’ve been inducted into a club we never wanted to be a part of,” Bill explained. “To have a new opportunity 24 years in to memorialize them is very special.”

The skate park has been condemned since earlier in the summer, when town officials deemed it unsafe for any use after a decade without maintenance.

Getchell and his brother Brennan, who got the place started in 2004, are working toward repairing and possibly expanding it.

The town has helped by connecting the brothers and other volunteers with Friends of Salem Recreation, a nonprofit organization that will provide the venue for fundraising.

Town officials also plan to be involved in the selection of a contractor and assist in the project management.

A fundraising event scheduled for Oct. 10 is expected to bring in money and raise awareness of the cause.

William Farrah, a member of Derry-Salem Elks Club, secured the venue. The event will run from 11 a.m. to 5 p.m. and feature raffles and prizes.

“We have a lot of people who are going to help us in some way. We still have a lot of the girls’ friends that we keep in contact with,” he said.

His involvement comes during a tough time of year. Not only the anniversary of the crimes, but Kimberly would have turned 43 last week, on Sept. 15.

“I spent her 19th birthday picking out a casket,” William said. “It’s a big giant cut that scars over. But it’s always there.”

The Farrahs, Getchells and others involved are asking anyone who wants to donate to the event to contact Greg at getchell22@gmail.com. Monetary donations are being accepted at gofundme.com/salem-nh-skatepark-rebuild-20.