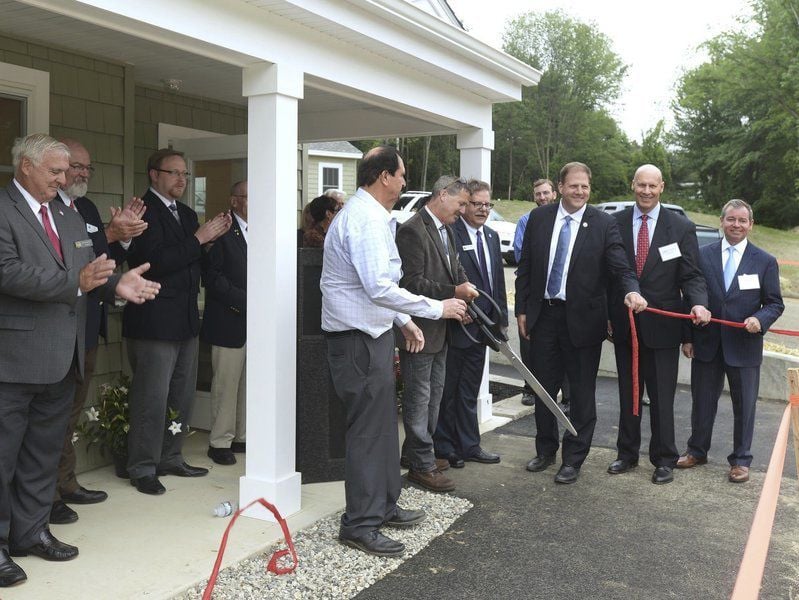 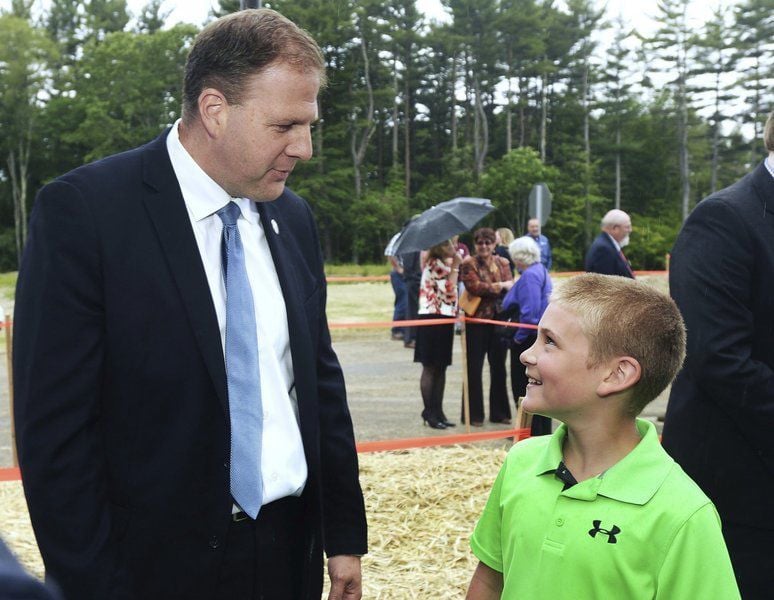 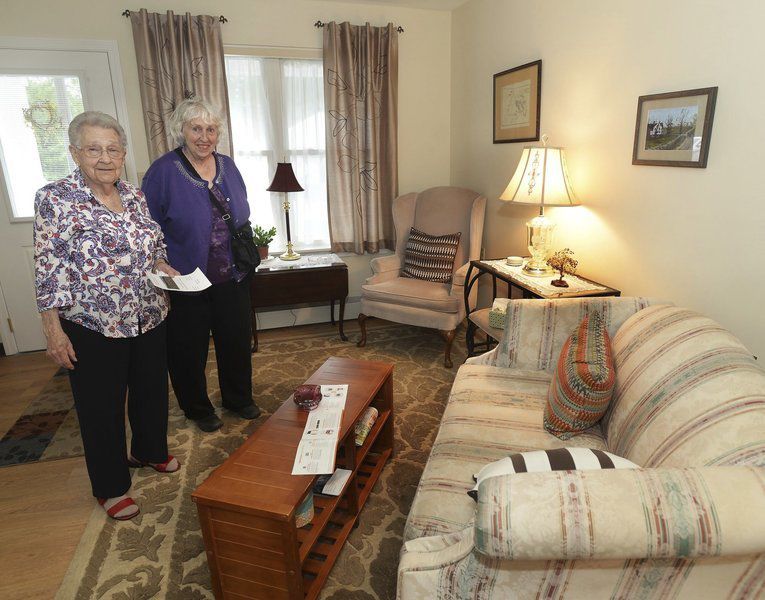 Ellie Zaremba, left, the first resident to move in, shows her family room to friend Linda Jette of Atkinson. Both are former Atkinson town clerks.

Ellie Zaremba, left, the first resident to move in, shows her family room to friend Linda Jette of Atkinson. Both are former Atkinson town clerks.

Chander Place will help fill an affordability hole in the community but faced many permitting and financing hurdles that the governor said he is working to remedy.

“To be honest, there are a lot of projects like this that have not come to fruition for various reasons,” Sununu said at the ribbon-cutting ceremony. “We hear a lot about the cost of housing. We also hear about the cost barriers for developers to bring in housing.”

The governor stated that he met with President Donald Trump last week to discuss reducing governmental red tape around permitting.

In particular, they are planning to streamline the permitting process and put a cap on the timeline in which permits can be considered. If a permit is not accepted or rejected in that time, it will automatically be approved, Sununu said.

“We have to become a government that defaults to yes,” he said.

Lewis began working on the complex more than four years ago. It was his first development in Plaistow, having built in Atkinson and Salem.

The Chandler Place Apartments generally run around $915 per month for a one bedroom apartment and $1,095 for a two bedroom. On average, the units are between 650 and 670 square feet in size.

Former Atkinson resident Ellie Zaremba, 90, is paying $890 for her one bedroom apartment, which she has decorated with a vintage map of the town and her wedding portrait. After selling her house, she waited 10 months to move into Chandler Place.

“This was worth waiting for,” Zaremba said. “There was no place to go. There aren’t any other options unless you can get section 8.”

“I consider them concentration camps for old people,” Lewis said.

In addition to the 25 apartments, there is a community center and business center on site, as well as a community services coordinator.

The apartments filled up in advance of opening day, and there is currently a waiting list for an open space.