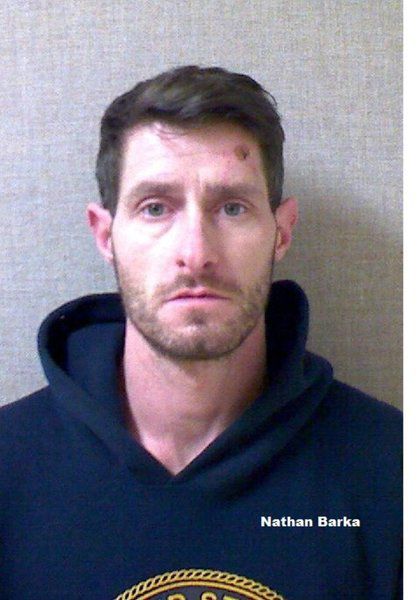 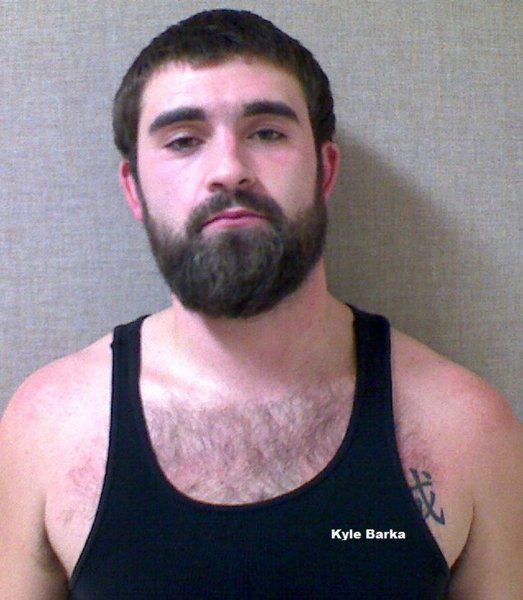 HUDSON, N.H. — After a Nashua man was arrested and charged with several traffic and subsequent drug charges, his Londonderry cousin was then arrested days later, also charged with a felony drug charge.

On Dec. 27, Hudson police arrested Kyle Barka, 27, of Nashua after officers stopped his vehicle on Central Street near Hudson Park Drive because the police cruiser's Mobile Data Terminal initially showed the registered owner of the vehicle had a suspended driver's license.

Barka was taken into custody on charges of driving with a suspended license with prior convictions, driving while suspended for DWI and driving without proof or insurance.

He was released on personal recognizance bail and received a January court date.

But after Barka's vehicle was seized pending a search warrant, another arrest resulted Feb. 10 for felony possession of controlled drugs.

Barka was scheduled to appear on those charges in Hillsborough Superior Court in Nashua on Feb. 20. Barka also had an outstanding Nashua Police Department warrant for theft and was released into their custody.

As a result of this investigation, Hudson police also issued an arrest warrant for Barka's cousin, Nathan Barka, 38, of Londonderry. He was arrested Feb. 14 and charged with two counts of class A felony possession of a controlled drug subsequent offenses. He was released on $250 cash bail until his scheduled court date of Feb. 27 at the Hillsborough County Superior Court in Nashua.