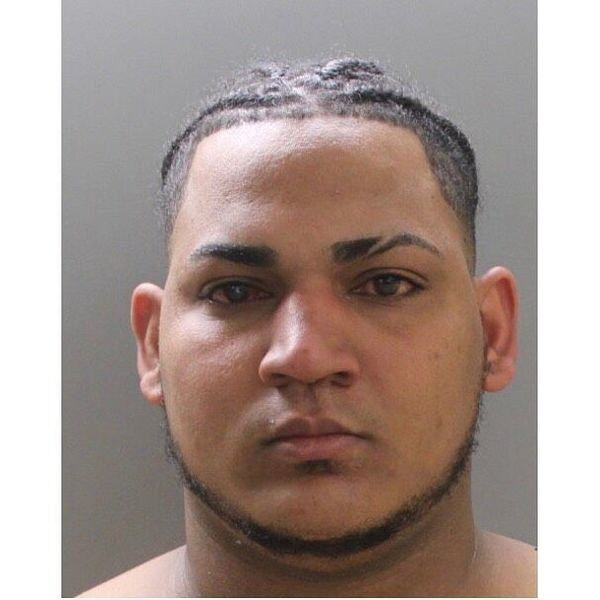 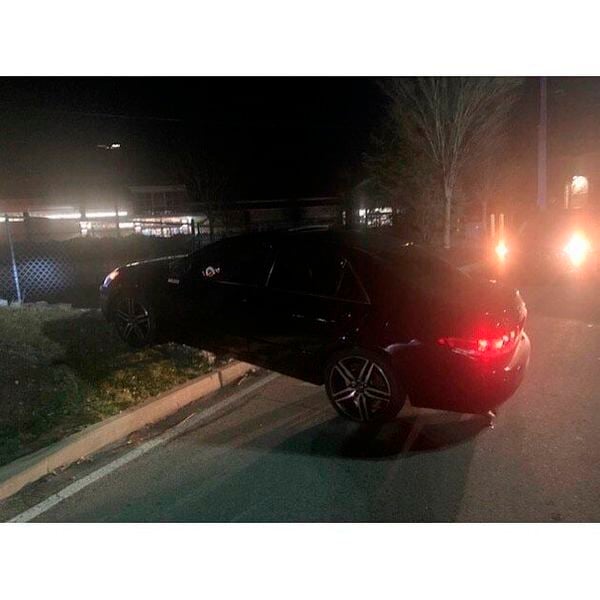 BRENTWOOD — A Lawrence man who has been in police custody since the end of March will spend 252 more days at a House of Corrections after admitting his role in a dangerous Salem, New Hampshire, police chase.

A police affidavit explains that an officer “monitoring the parking lot of Smoker’s Choice on South Broadway” ran a Massachusetts plate through his cruiser’s computer system and learned that the registered owner, Rafael Sierra-Baez, did not have a valid license.

The officer conducted a routine motor vehicle stop, during which Guerrero, alone in the car, handed over two identification cards appearing to be from the Dominican Republic.

“(The officer) recognized these items from prior traffic stops and narcotics investigations where these types of identifications are easily manipulated, altered and created in various illegal methods,” the affidavit goes on.

Before returning from his cruiser, where the officer examined the cards closer, he says Guerrero sped away at more than 50 mph in the posted 30 mph zone.

The affidavit states that Guerrero squeezed the Nissan Sentra between stopped cars, turned off its headlights in the darkness, ran two red lights and crossed over to the opposite side of the road.

He eventually crashed the car in an embankment near Lowe’s on Route 28, police said.

The chase continued on foot after Guerrero tossed a “dark colored object” on the road, according to the affidavit. It was later discovered to be five plastic baggies with about 14 grams of powdery substance resembling heroin or fentanyl.

Another Salem officer and K-9 Lobo also responded to the scene to help in the search. The team was able to track Guerrero to a bush in the woods.