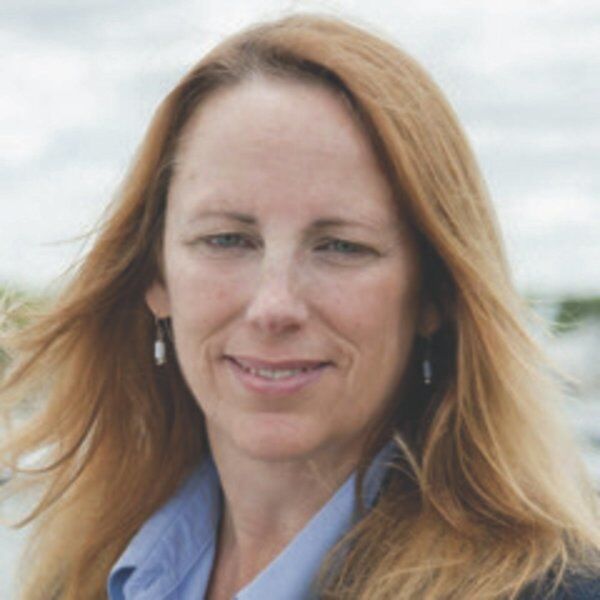 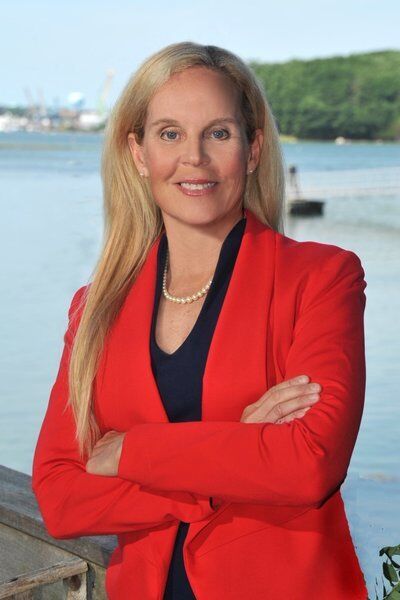 Democrat Mindi Messmer and Republican Janet Stevens will advance to the general election in November, after winning their respective parties primaries Tuesday night.

Both Messmer and Stevens are vying for the chance to compete in November’s general election for the seat that represents 32 towns and cities in southeastern New Hampshire.

Messmer is an environmental scientist who went into politics around 2016 when inspired by combatting cancer in the state. She has served one term as a state representative for Rye.

“I’m very passionate about making sure New Hampshire is healthy for us,” Messmer said, adding that a healthy environment is good for people and business.

In the past few months, Messmer has been working with a group of doctors to make recommendations to the governor’s office. She’s been happy with the work so far with their recommendations.

Even after the COVID-19 pandemic is over, Messmer hopes to continue her work in creating a stringent environmental policy that helps protect Granite Staters from cancer. Since New Hampshire as a state has the highest percentage of pediatric cancer patients, she wants to make sure decisions are driven by public health guidance and data, she explained.

As for her campaign, “It’s important to unify people across the district and put science and evidence back into our decision making in Concord,” she said.

Stevens, also of Rye, owns her own marketing consulting company. She also has served on nonprofit and governmental boards. Gov. Chris Sununu has appointed Stevens to serve on both the Seacoast Cancer Cluster Investigation Commission and the Board of Mental Health Practices.

Having served in those positions and as with having been an elite distance runner, Stevens says she is up for the challenge of being an Executive Councilor.

“Competition brings out the best in people, and does in every sector,” Stevens said. “And when I raced I’d put my blinders on and ran.”

She’d bring those same values to Concord, she said, explaining that through the COVID-19 pandemic she has been at the forefront of expanding access to telehealth — doctors’ visits by video — in the state. She’s also been working with local businesses to help them access the state’s programs, like the Main Street Fund.

“I have not stopped in six months,” Stevens said. “I earned the respect from voters from this district and I look forward to being their councilor.”

The Executive Council consists of five people responsible for approving state contracts and the governor’s appointments to the bench and state agencies.

Incumbent Russell Prescott, R-Kingston, did not run for re-election.