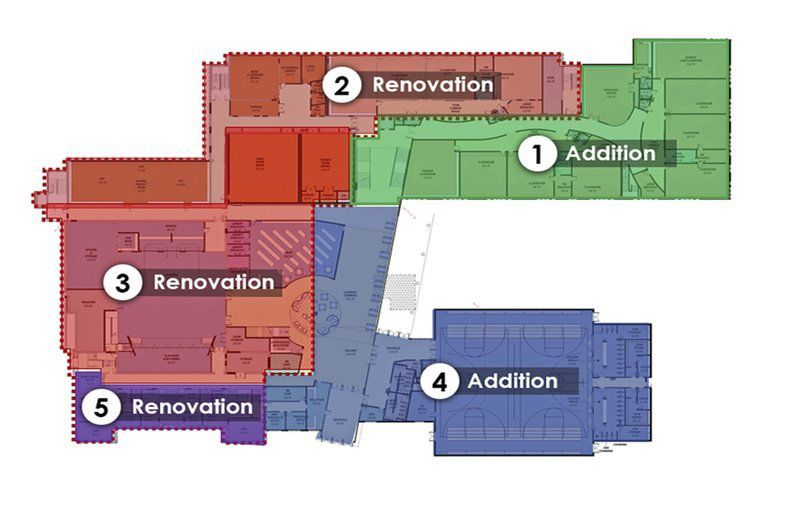 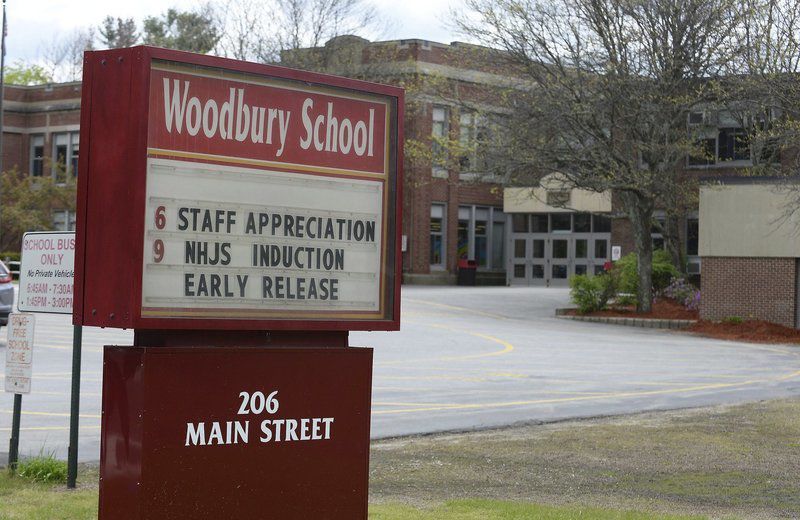 SALEM, N.H. — The Salem School Board finalized plans for the $49 million Woodbury School renovation at its recent meeting Tuesday.

If approved by voters in March, construction on the project is set to begin in 2021.

Construction would span five phases, lasting over a year and a half, according to documents from the school district. The current building would be renovated in three parts, and there would be two additions, according to district documents.

Woodbury is the only remaining school in the district that hasn't been renovated recently, and there are significant improvements needed for the roof and electrical systems to keep the school functioning and safe, Superintendent Michael Delahanty said.

The board looked into three different approaches for the Woodbury project — updating the existing infrastructure, renovating and adding onto the existing building or building a new school. The board choose the second option as the most cost-effective.

“I hope the public will see that it is a worthwhile and appropriate project,” Delahanty said.

Replacing and repairing things out of necessity like the roof, school security and the heating and ventilation system would have cost about $36 million, renovating the school to comply with regulations and update the educational spaces is estimated to cost about $49 million.

The additional $13 million more than doubles the gym, allowing for two regulation-size basketball courts and updates classrooms, Delahanty explained. The current science classrooms will be outfitted with proper lab equipment, he added.

Safety is also being addressed through re-configuring the school entrance, Delahanty explained. The gymnasium will be at the front of the school and it can be locked separately when public events occur, he said. Currently the entrance to Woodbury School is wide open and allows unfettered access to the cafeteria.

In consideration of the high price tag as well as other projects that taxpayers are still footing the bill for in the district, the board is opting to borrow money for the renovation in a three-phase approach to lessen the impact on the tax rate, Delahanty said.

School Board officials discussed the project after accepting the $76.4 million operating budget Tuesday, as set by the Salem Budget Committee.

The School Board is asking the Budget Committee to accept the $49 million project, so it can be put to voters at the March election. The final vote by the committee will be at 7 p.m. on Jan. 21 at Town Hall.

Voters will only be asked about the operating budget and the Woodbury project. No citizen petitions were filed.

The School Board plans to host a public information session about the project at the high school's Seifert Performing Arts Center at 7 p.m. on Jan. 22. There will be tours of the school given on Jan. 25 and Jan. 30.

More information including the project designs can be found at sau57.org/renovations/woodbury.