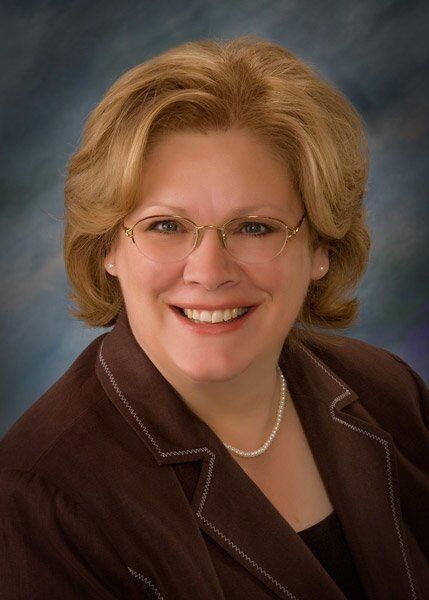 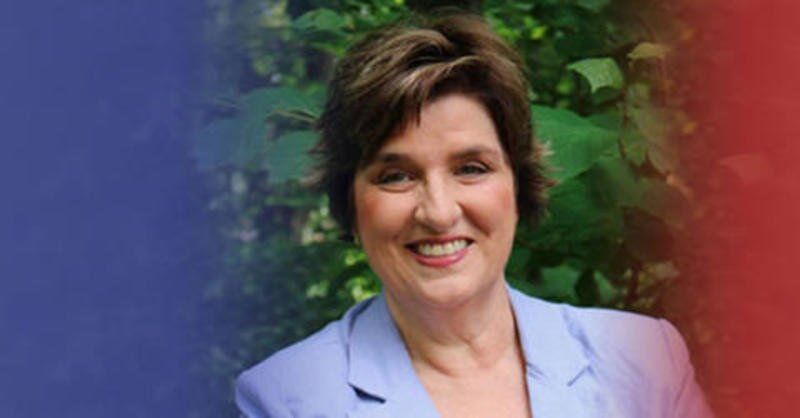 LONDONDERRY — They both hail from Londonderry and are going up against each other for an open state Senate seat for New Hampshire's District 14.

In a virtual candidate event Friday morning hosted by the Greater Derry Londonderry Chamber of Commerce, both women offered their views on top priorities if elected, and what they hoped to accomplish if taking the top vote count in Tuesday's general election.

Chamber President Ashley Haseltine welcomed the candidates, adding the Chamber is a nonpartisan organization serving eight communities in the region with business support, economic development and other programs to help with information, resources and anything a business might need to succeed.

Each candidate had an opportunity to introduce themselves and then fielded questions submitted by Chamber board members and others participating in the online call.

For Carson, she has lived in Londonderry 31 years, raising a family and serving several terms not only as a state representative, but also as state senator.

Hendricks also has lived in Londonderry many years, serving not only as a Londonderry School Board member and as its chairman, but also serves as a manager at an independent living community in Bedford.

Both women agreed on many topics like supporting the state budget and how potential revenue shortfalls due to the pandemic could be addressed; the eventual completion of the now delayed Exit 4A project; state education funding, and how to continue to support businesses that continue to suffer as the coronavirus rages on.

Hendricks said the pandemic has taken hold of the state's businesses and economy.

"Our health care system is also being challenged, as is the well-being of Granite Staters," she said, adding this is no time for legislators and those who may be elected next week to argue but to "step up and fulfill their role."

Carson said in her role as senator, she also serves as a member of the state's reopening task force, a group that meets and hears from businesses about challenges faced what can be done to help.

Both women also gave their views on the delayed Exit 4A project, a longstanding plan that was set to get its start after being on hold decades, but is now postponed and over budget by about $30 million.

Both Derry and Londonderry were to pay no more than $5 million each for the project that officials hope would support economic development in the area.

"This is frustrating and beyond disappointing," Hendricks said. "We should all be infuriated that Londonderry has to wait another two years for this project to be completed."

Hendricks said, if elected, she could call on officials to be accountable for the budget of the project.

"We need to get this project back on track to completion," she said.

Carson also voiced her disappointment on the Exit 4A status.

"I know how vitally important this is for Londonderry and Derry and other towns," she said. "I will continue to push to get the project to the front of the line again."

Other questions fielded by the candidates included naming their top issues they hoped to address if elected to the state Senate.

For Carson, it was a long list, she said.

Topping her list was education funding, a balanced budget and also seeing Exit 4A to its completion.

Both Carson and Hendricks agreed that working across the aisle as legislators can be a positive way to get a lot accomplished and both said they would adhere to hard work with the other side on key issues.

"That happens everyday," Carson said. "We constantly reach across the aisle. We operate under a great deal of civility. We have to think about what is our goal? Score political points or work for our constituents to get things done?"

Hendricks said, if elected, working alongside her Republican counterparts would be part of a strong support system at the state level to get good work done.