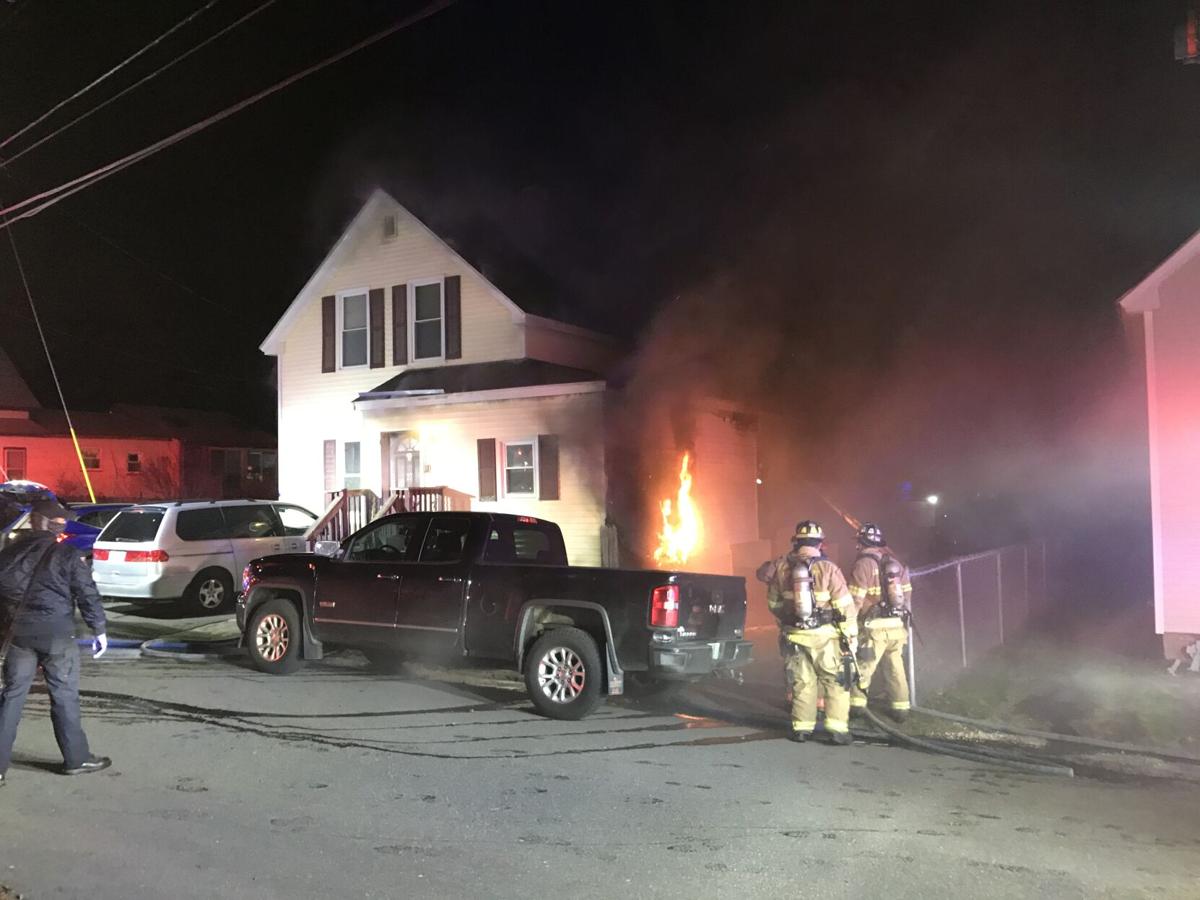 Flames consume the side of a home on Mt. Pleasant Street in Derry. An estranged husband and wife were killed, officials said. 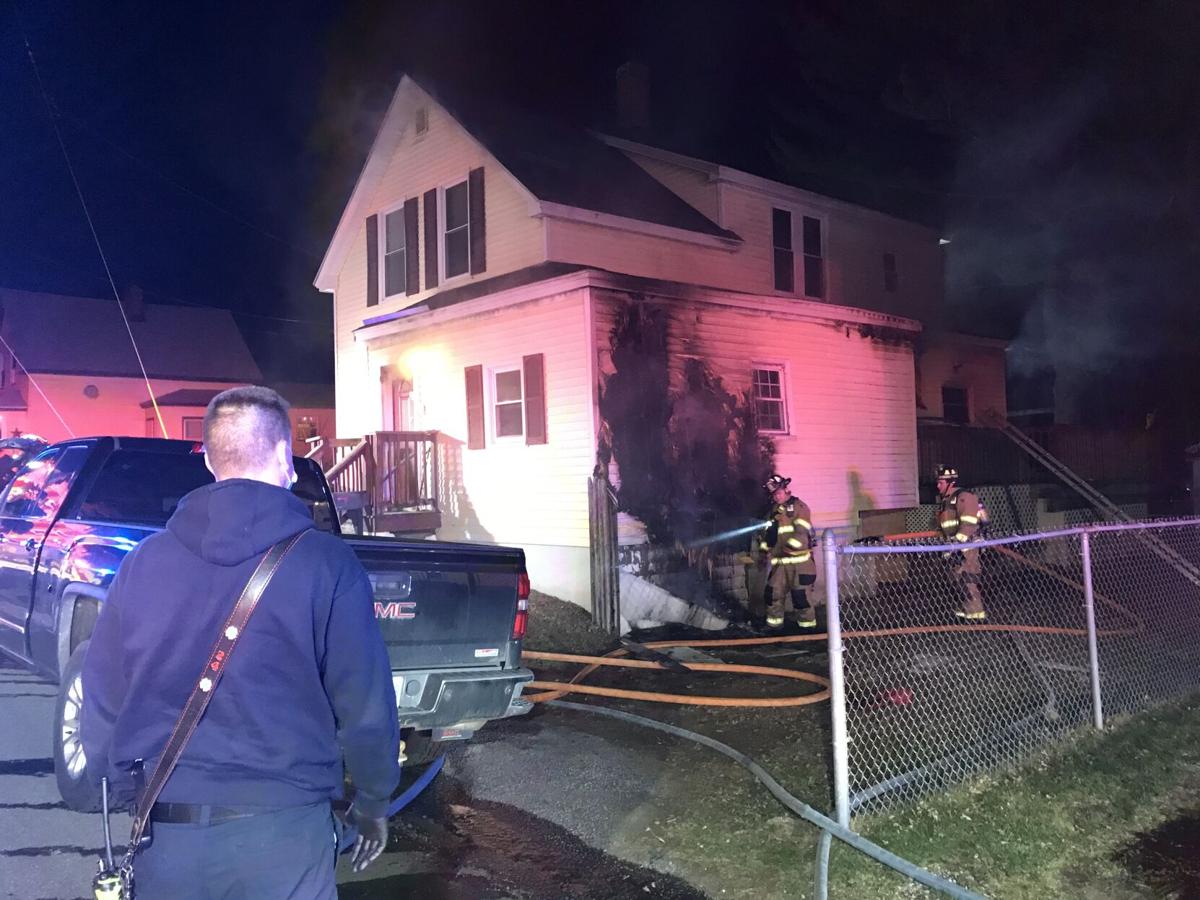 Fire fighters respond to a fatal fire on Mt. Pleasant Street in Derry.

Flames consume the side of a home on Mt. Pleasant Street in Derry. An estranged husband and wife were killed, officials said.

Fire fighters respond to a fatal fire on Mt. Pleasant Street in Derry.

DERRY — Investigators probing a fatal fire Sunday at 27 Mt. Pleasant St. say gunshots were reported before flames engulfed a side of the home.

According to a joint statement issued Monday from local and state officials, three Derry police officers forced their way inside to help any occupants.

An unconscious, injured man was dragged outside to safety, the statement explains. Smoke and fire conditions prevented officers from going back inside.

Derry firefighters are credited with ultimately extinguishing the fire and discovering a woman inside, dead.

“The deceased woman is believed to be his spouse, Lynn Marie Viana, 53, formerly of Derry,” the latest statement said.

Her cause and manner of death will be determined with an autopsy.

The man found unconscious is believed to be the homeowner, Manoel Viana, 57, according to the statement. He is being treated at a Boston hospital for life-threatening injuries.

The three Derry police officers have been identified as Officer Nathan Lavoie, Officer Collin Kennedy, and Officer Nikita Tomnyuk, all of whom received medical treatment and have been released from the hospital. The officers are expected to return to work as scheduled.

Anyone with information regarding the whereabouts of Manoel Viana on April 4, or anyone who lives in his neighborhood with surveillance cameras, is asked to call Lt. Jon Breen at 603-432-6111.

Officials say there is no threat to the general public.