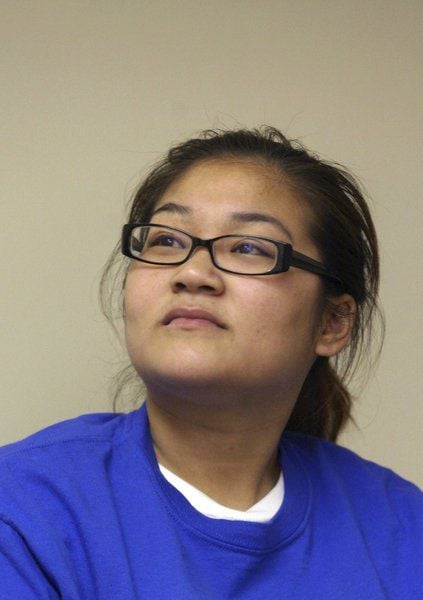 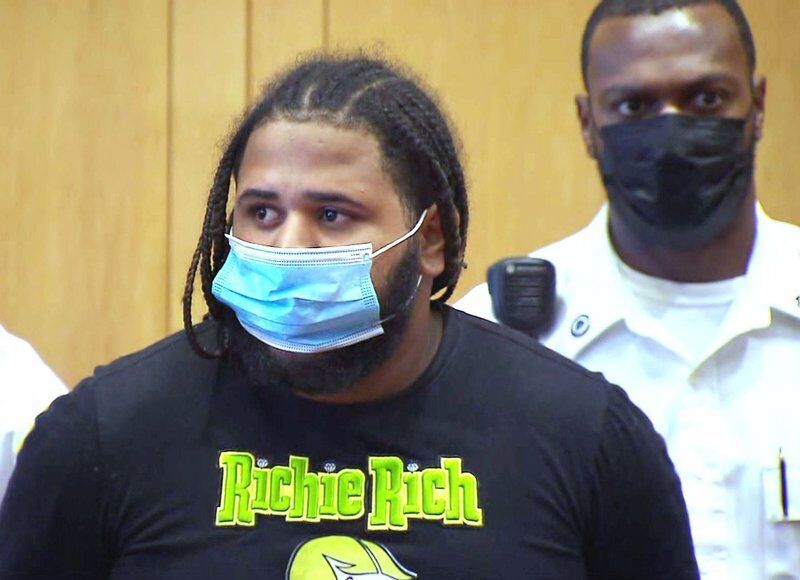 LAWRENCE — A superior court judge on Monday approved funds to hire an expert witness on gangs in the ongoing criminal case of Emmanuel Disla, 18, of Lawrence.

On Monday, following his arraignment by the Essex County grand jury, Disla was arraigned on a first-degree murder charge in Salem Superior Court.

The penalties he faces in superior court are more severe than in Lawrence District Court, where he was initially arraigned this summer.

On Monday, Judge Thomas Dreschler ordered Disla to remain held without bail at Middleton Jail and for him not to have any contact with witnesses in the case.

As the request of prosecutors, Dreschler also approved a protective order on any discovery, or potential evidence, filed in the case, as well as the request for the gang expert witness.

In August, Disla was charged with murder in the 4-year-old crime.

Disla is accused of shooting Tran on Hillside Avenue on Nov. 26, 2017.

According to a state trooper’s report, Disla planned “to rob this female drug dealer” and then shot her after “receiving orders” from a member of the Trinitario street gang.

Tran, who was found unresponsive at the wheel of a Nissan Maxima, had gunshot wounds in her left shoulder and back. She had crashed into a parked car nearby, according to an affidavit written by Trooper Joshua Ulrich, who is assigned to District Attorney Jonathan Blodgett’s office.

Tran was taken to Lawrence General Hospital where she was pronounced dead, Ulrich wrote.

In May 2020, another trooper working in crime scene services was able to identify a previously unknown fingerprint taken from the door of the Maxima Tran was driving when she was killed.

Using that fingerprint, and additional information uncovered in April 2021, Ulrich was able to identify “cooperating witnesses” in the case that ultimately led to Disla’s arrest, according to his report.