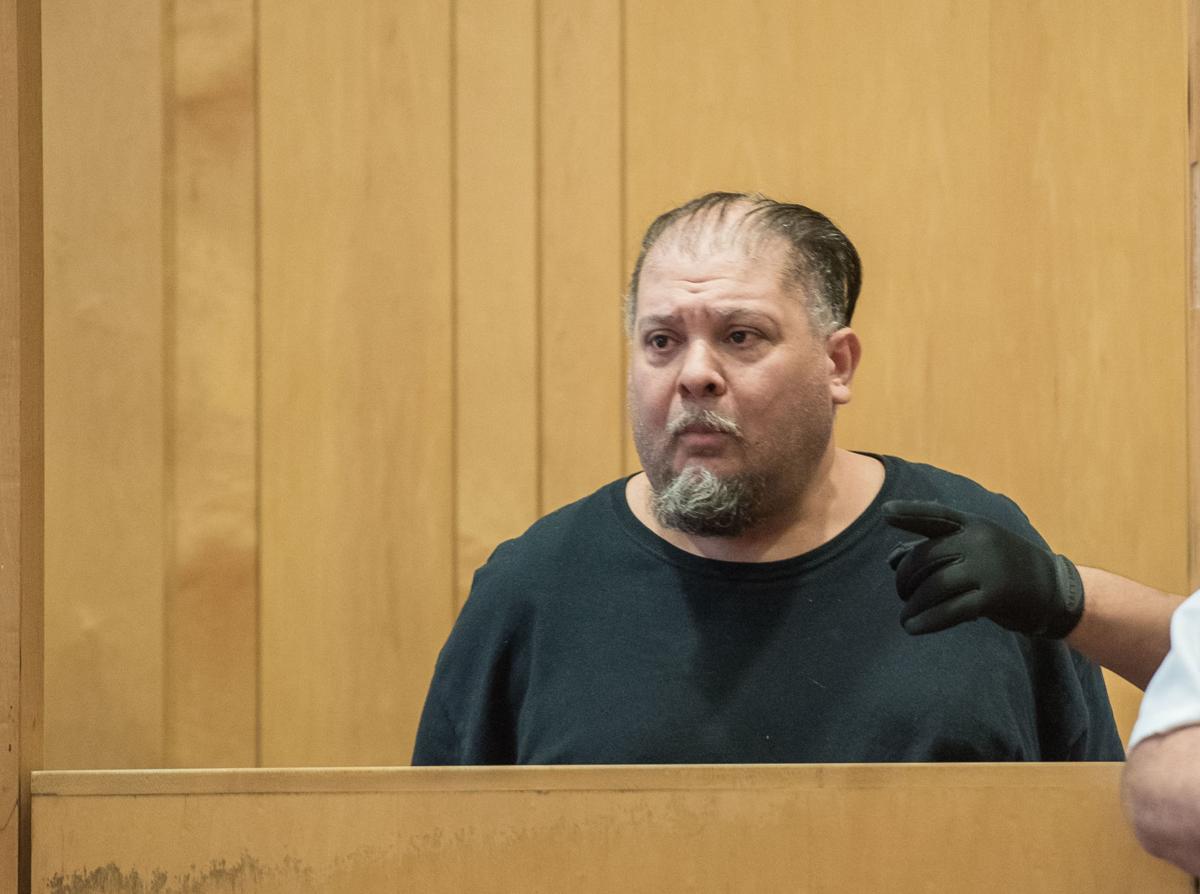 Carlos Rivera is arraigned at Lawrence District Court in connection with the death of Chloe Ricard, 13, of Amesbury. 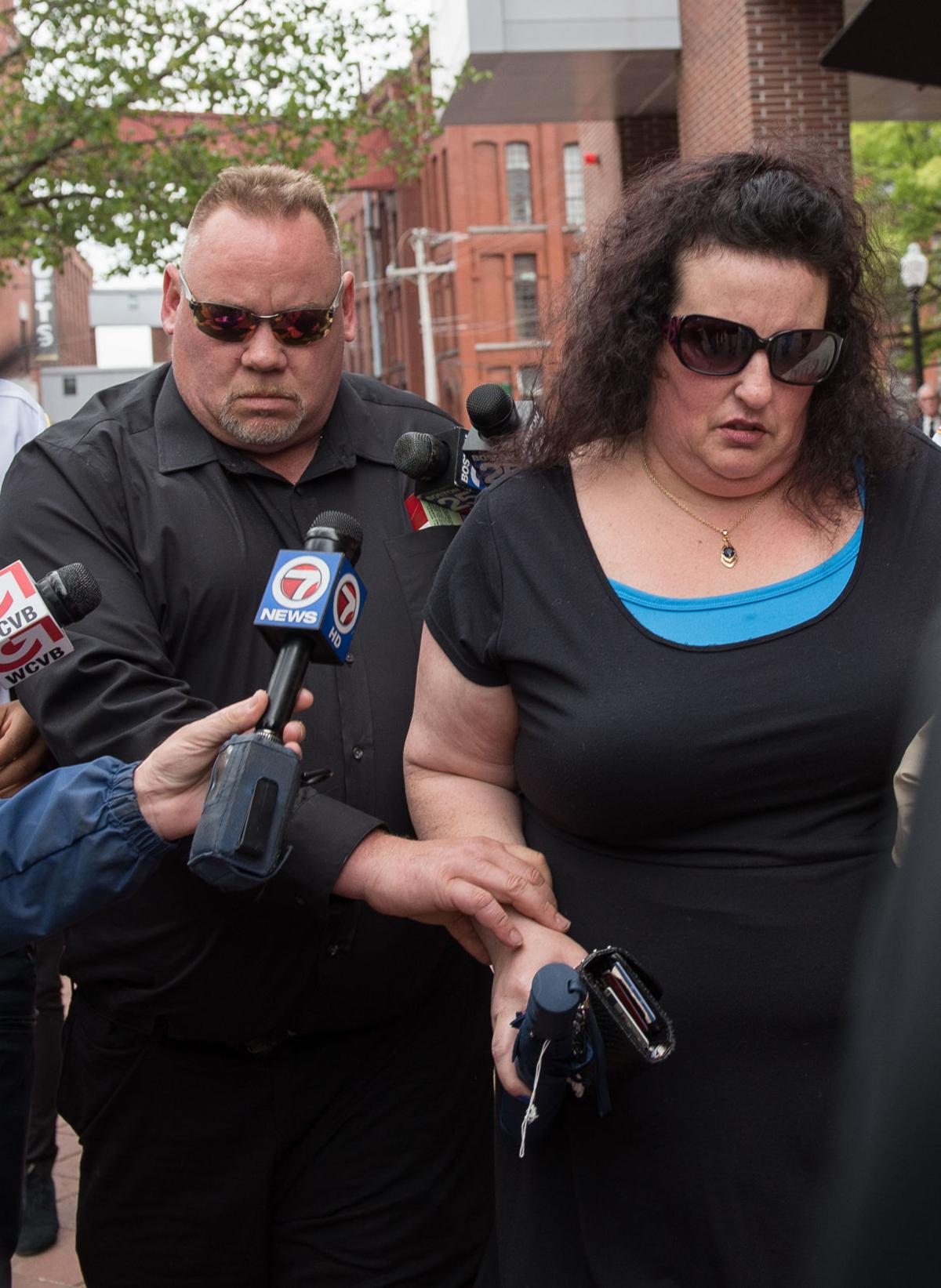 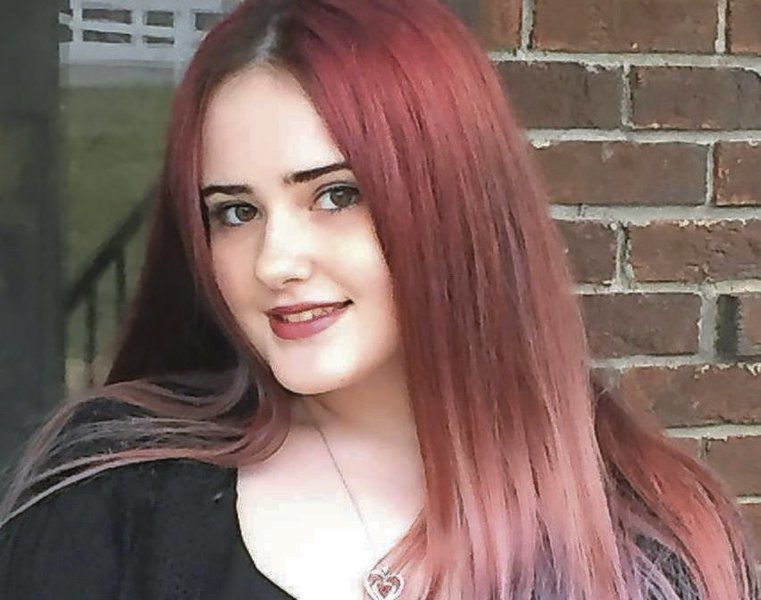 Carlos Rivera is arraigned at Lawrence District Court in connection with the death of Chloe Ricard, 13, of Amesbury.

LAWRENCE -- A Bellevue Street man charged in connection with the death of 13-year-old Chloe Ricard of Amesbury was ordered held without bail at his arraignment on numerous criminal charges Tuesday morning.

He was arrested at the Lawrence police station after being questioned by investigators and was held on $750,000 cash bail over the long holiday weekend.

Rivera is due back in court next week for a detention hearing.

He is accused of dropping Ricard off at Lawrence General Hospital Emergency Room last Monday evening, where she was immediately pronounced dead, investigators said.

Ricard's mother and stepfather, Deborah Goldsmith-Dolan and Brian Dolan, sat in the courtroom gallery comforting one another during the arraigment Monday morning. A victim's advocate from District Attorney Jonathan Blodgett's office accompanied them.

The couple left court after the arraignment, declining comment.

Similarly to many criminal cases recently, Prosecutor Jessica Strasnick asked for documents in the criminal case to be impounded, meaning they are kept from the press and public's view. Defense attorney Jeanne Early, a public defender assigned to Rivera following his arrest, did not object.

Strasnick said the impoundment was needed as the case remains under investigation and more individuals need to be interviewed.

Outside court, Carrie Kimball, a spokesperson for District Attorney Jonathan Blodgett, said prosecutors will seek a grand jury indictment against Rivera. If indictments are handed down, Rivera's case will be transferred to superior court where the penalties he faces if convicted will be more severe.

Investigators determined that Rivera brought Ricard, of Amesbury, to Lawrence General on Monday, May 20 at approximately 4:47 pm. He was accompanied by another female under the age of 16, according to Kimball’s statement.

Ricard and the other female under the age of 16 were at Rivera’s Lawrence apartment at 59 Bellevue St. on the evening of May 19 and during most of the next day, Kimball said previously.

An autopsy was scheduled on Ricard’s body last Tuesday, the day after she was pronounced dead. The chief medical examiner in Boston has not yet ruled on the cause and manner of the death of the girl, according to investigators.

Ricard was a former Amesbury public school student and most recently a student at the Solstice Day School in Rowley.

This is a developing story. Check back to eagletribune.com for updates and a full report will appear in online and print editions of The Eagle-Tribune.