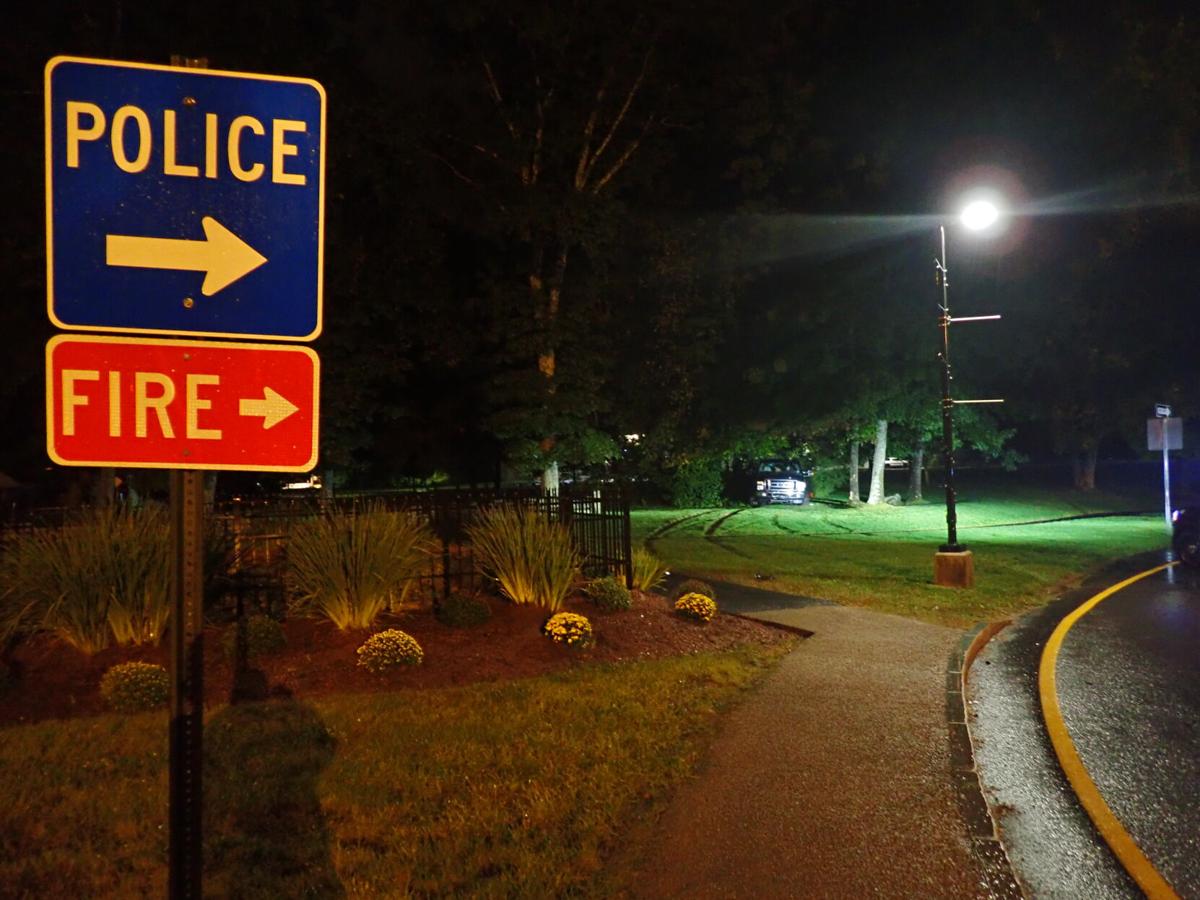 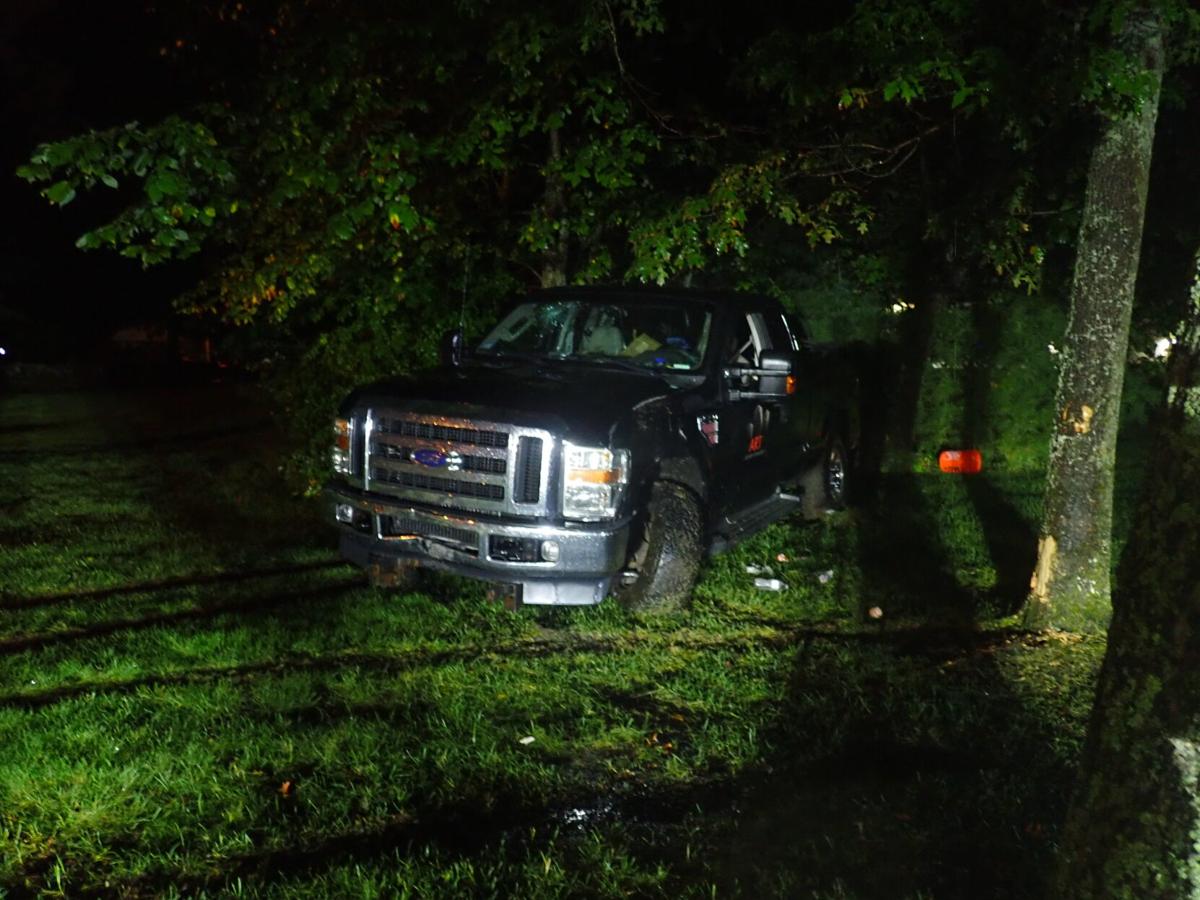 The driver of this car, Joseph Waelter, was arrested outside the Pelham Police Department for DUI, according to officers. 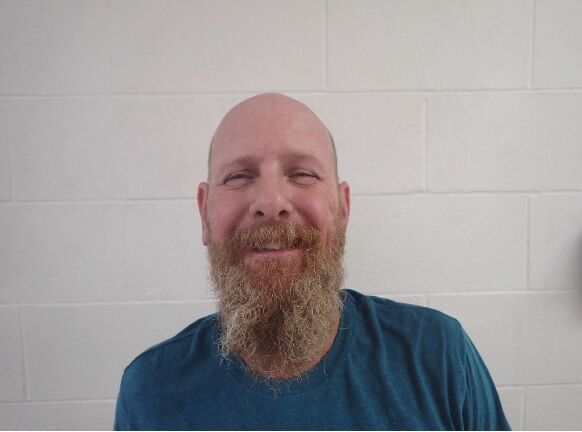 The driver of this car, Joseph Waelter, was arrested outside the Pelham Police Department for DUI, according to officers.

PELHAM — A loud crash heard inside the Police Department at 1:48 a.m. Monday led officers out the front door to investigate.

According to a statement from the department, Sgt. Adam Thistle found a 2008 Ford F-350 that had crashed from the traffic circle on Marsh Road at the Town Hall and Police Department entrance.

Thistle said the driver was trying to leave the scene as law enforcement approached.

Police have identified him as Joseph Waelter, 51, of North Andover. He has been charged with driving under the influence, and was released on personal recognizance bail.

Police said in the statement that Waelter drove off the road from the traffic circle, hit a road sign, drove across the grass at Village Green and hit a tree and rock.

An arraignment is set for 10th District Court in Salem on Oct. 13.