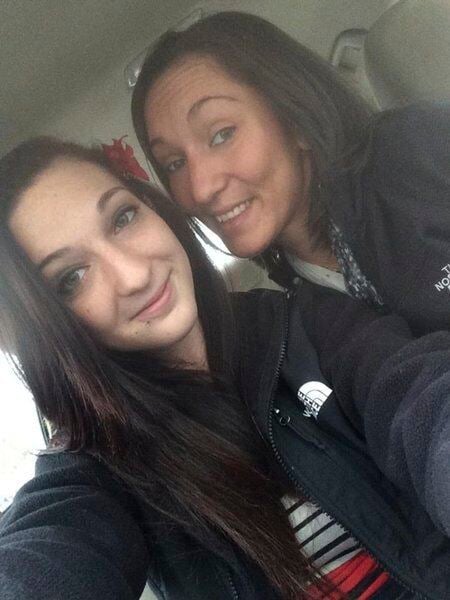 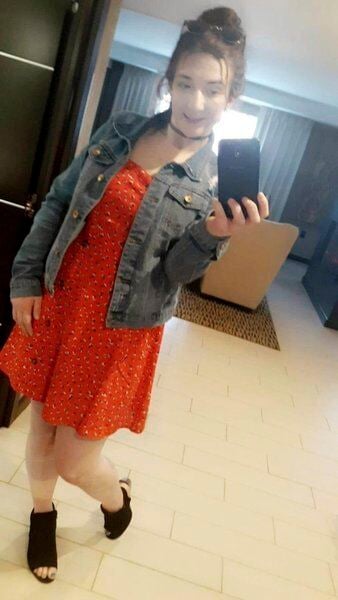 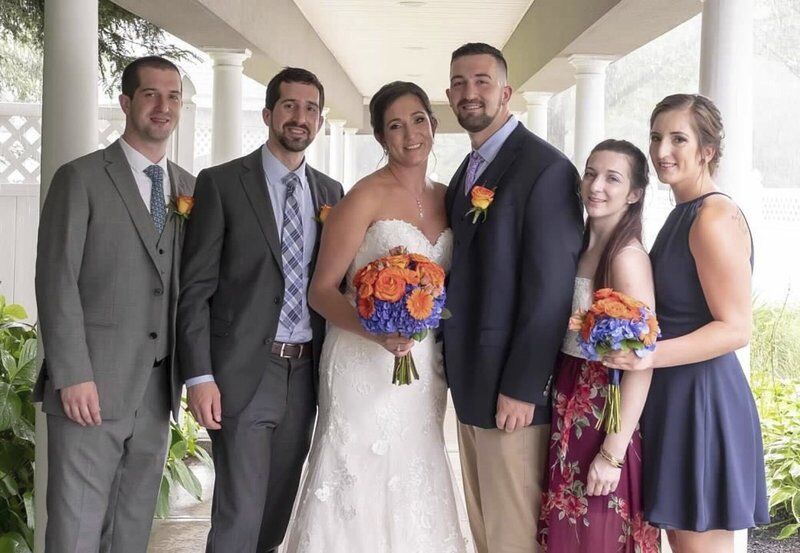 Courtesy photoAmanda Grazewski, second from right, is shown here with her siblings at their sister's wedding.

Courtesy photoAmanda Grazewski, second from right, is shown here with her siblings at their sister's wedding.

DERRY — Nearly a year has passed since anyone has reported seeing Amanda Grazewski, a 23-year-old mother who disappeared from a friend’s house in Derry on March 17, 2020.

Her family, believing that someone knows why she is missing, is pleading for any information to be reported to local police as the one-year anniversary approaches.

Jessica Grazewski, Amanda’s mother, describes an ambiguous mourning that has consumed the family. As she awaits answers, Jessica is raising and has custody of her 5-year-old granddaughter — Amanda's only child.

“I have a strong feeling that foul play was involved,” Jessica told The Eagle-Tribune recently, describing her fears about what happened to her daughter. “There’s always hope, but being her mother, I have a gut instinct that she’s gone.”

“We've had several tips that were thoroughly investigated and proved not to be the missing woman,” he said.

Police released their first public statement about Grazewski shortly after she was reported missing. Her cell phone, purse and other belongings were left behind at the friend's house where she stayed, they said.

She does not own or have access to a car, police said at the time, but was known to frequent the New Hampshire communities of Nashua, Salem, Manchester and Hooksett.

Michelle Fentross, the oldest of Amanda’s five siblings, describes her sister as caring, outgoing and funny — a mother who should be known for much more than her struggles.

Amanda aspired to get well and work in cosmetology to build a better future, members of her family say. She was possessive of her belongings, making it suspicious for her to leave without them, they said.

Most valuable to her, however, was the relationship with her child.

“She really did care about her daughter, and a few times tried to make herself get better,” Fentross said. “Addiction is terrible and nasty and sometimes it overtakes people. She wanted to do better, at least for her daughter.”

Fentross said the last time she laid eyes on her sister was in a hospital in December of 2019 while Amanda was bed-bound, being treated for some sort of infection.

“She left the hospital on her own accord and then was homeless and really having some drug issues at that point,” Fentross said. “I brought her clothes and stuff at the hospital and was going to visit again the next day, but she was gone.”

Amanda's mother said it was not uncommon to go a week or so without hearing from Amanda, both before and after that hospital stay.

“She would eventually be active on social media or send a message or call someone,” she said. “But it became clear this time (in March 2020) that something was not right. She doesn’t go that long without talking to any of us or checking in on her daughter.”

Investigators continue to interview Amanda’s friends and acquaintances, including the people she was last seen with in Derry, according to Thomas, the police captain.

“That effort will continue until we locate her,” he said, explaining that cases are classified as “cold” when an agency believes “there is no stone left unturned.”

“We won't let that happen with this investigation and continue to seek the public's help in trying to find her,” Thomas said.

Jessica Grazewski said she checks in with police every other week, each time hoping to hear of some development in the search for her daughter.

She said police share as much as they can, but without someone coming forward with information, her calls are mostly just repetition in an open-ended timeline.

The family has been told that Amanda stayed up when others went to bed before her disappearance from the friend's home, and that she was gone in the morning.

“Any information is helpful,” her mother says now. “If anyone saw something, please do the right thing and call Derry police. You can do it anonymously. We just want her found and hopefully brought home. She was a lot more than just a drug addict.”

Fentross remains steadfast in believing “someone knows” what happened to her sister.

“People don’t go missing into thin air,” she said. “At this point we need answers for closure.”