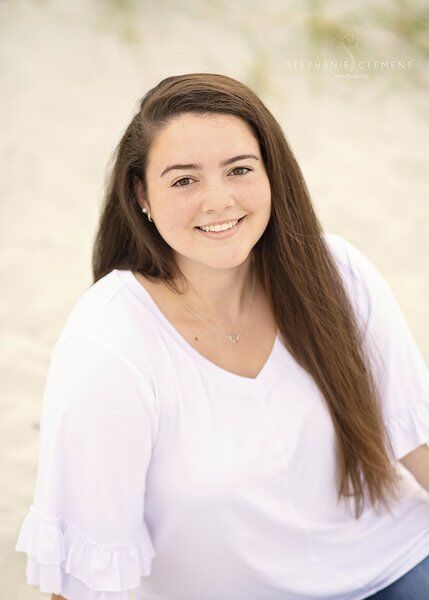 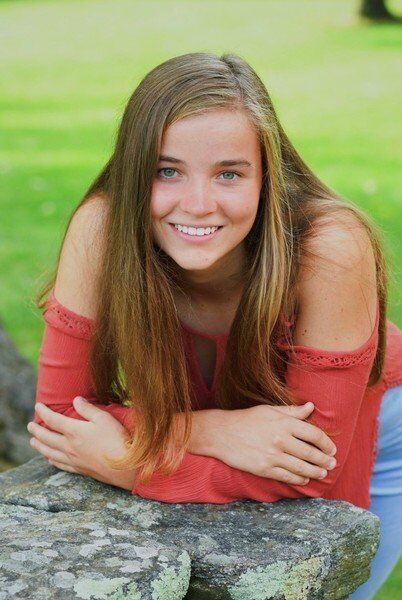 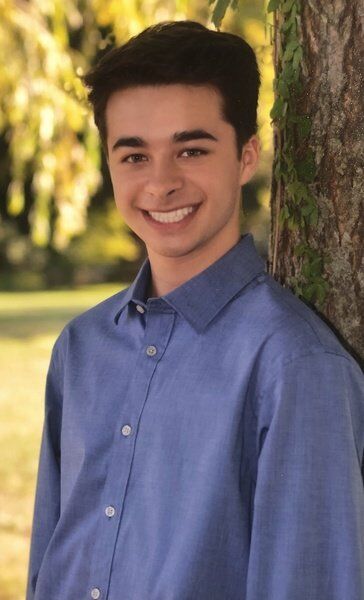 Courtesy photoBenjamin Miragliotta, an Andover High School Class of 2021 graduate, received the Inspire Kindness scholarship that was given in memory of Brian Feeney by the Colleen E. Ritzer Memorial Scholarship Fund. 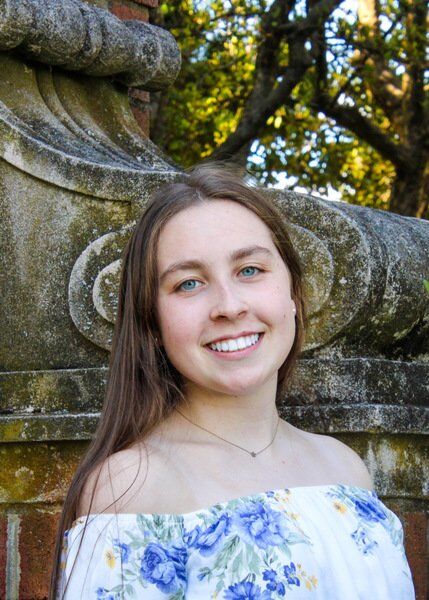 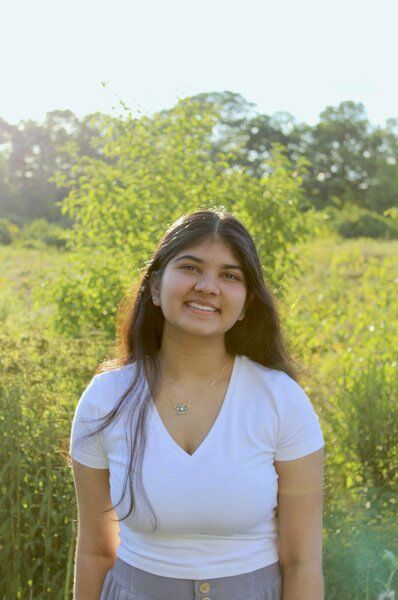 Courtesy photoNadya Pandya, an Andover High School Class of 2021 graduate, received the Inspire Kindness scholarship that was given in memory of Brian Feeney by the Colleen E. Ritzer Memorial Scholarship Fund.

Courtesy photoBenjamin Miragliotta, an Andover High School Class of 2021 graduate, received the Inspire Kindness scholarship that was given in memory of Brian Feeney by the Colleen E. Ritzer Memorial Scholarship Fund.

Courtesy photoNadya Pandya, an Andover High School Class of 2021 graduate, received the Inspire Kindness scholarship that was given in memory of Brian Feeney by the Colleen E. Ritzer Memorial Scholarship Fund.

ANDOVER — The Ritzer family has awarded $63,000 in scholarships this year to Andover and Danvers students pursuing degrees in education in honor of Colleen Ritzer.

Ritzer's parents, Tom and Peggie, and her siblings, Dan and Laura, award the scholarships every year to students who strive to carry on Colleen’s legacy as a caring and compassionate teacher.

Colleen Ritzer grew up in Andover and became a teacher at Danvers High School before she was murdered by a student when she was 24. Her family started the foundation in her honor a year after to support area students. Since the fund's inception in 2014, the Ritzer family has awarded more than $370,000 in scholarships to 82 future teachers and leaders.

This year they added “Inspire Kindness” scholarships in honor of Andover’s Brian Feeney, who exemplified kindness in action through his work in the community — and especially the Ritzer's scholarship fund — before he died unexpectedly last year.

“This year we lost our dear friend Brian Feeney, the team leader of ‘Team Helpers’ from Century Bank for the 5k held each year in Colleen’s memory,” the Ritzer family wrote in a statement. “Brian was a steadfast supporter of our family and the Step Up for Colleen and he shared so many qualities similar to those of Colleen. It is an honor to award a scholarship in his memory this year. Each of the recipients are caring individuals who demonstrate passion for their chosen profession, just as Colleen did.”

The scholarships were awarded to 12 new students this year who received $22,000 total and $41,000 going to previous recipients still pursuing their degrees.

“With over 80 current and future teachers and leaders following in Colleen’s footsteps, we are in awe of the continued impact of Colleen’s legacy and the influence she continues to have on so many current and aspiring teachers and those committed to community service,” wrote the Ritzer family. “It gives us hope of the good in this world as we witness these former students begin their teaching careers. We are honored they have allowed us to follow their progress.”

Each recipient exhibited tremendous promise through their high school endeavors from National Honor Societies to participating in extracurricular activities and community service such peer mentoring and not only playing, but coaching and mentoring the athletes, in the sports they love.

Paige Gillette was an honor student, three-sport varsity player and captain of the field hockey, softball and basketball teams. She also coached at softball clinics and Hooptown. Additionally, she participated in the New England Student Leadership Conference. Gillette found her calling for teaching in high school after meeting a special needs student who changed her life. Gillette will attend Assumption University this fall where she will major in education and sociology with the goal of becoming a special education teacher.

Kaelyn Grava was a member of the National Honor Society and was involved in dance throughout high school. She also was a camp counselor in the summers. Grava became inspired freshman year of high school in learning more when she met her academic support teacher. Grava hopes to become a teacher and impact the lives of her students after attending Saint Anselm College.

Ashely Kendrigan, a member of the National Honor Society and a three-sport varsity player, participated in indoor and outdoor track, NE Football Club, 2003 NPL Club Soccer and was captain of the AHS soccer team. In addition, she volunteers at multiple organizations including Lazarus House, House of Hope Homeless Shelter and others. Kendrigan will attend Stonehill College this fall where she will major in early childhood education.

Alexandra Papazian, a high honors student, was captain of the varsity volleyball team, played club volleyball, was a student ambassador, member of the freshman and sophomore boards, career mentoring program and AHS women’s forum. She also volunteered for numerous organizations including UNICEF, a local nursing home and Autism Eats. Papazian will be majoring in education at the University of Connecticut.

Madison Serapiglia, a member of the National Honor Society, participated in dance for the Center for the Performing Arts and was performance team captain since 2020. She was also a peer mentor, a member of student government and a religious education teacher. Serapiglia, who has wanted to be a teacher from a young age, will be majoring in special education with a focus on communication disorders with the hope of one day being a speech and language pathologist. She will attend the University of New Hampshire.

Nadya Pandya, a member of the National Honor Society and a high honors student was active in high school as a youth group leader, a student ambassador, member of DECA and Amnesty International Club. She also volunteered for several organizations including Project Home Again, Relay for Life and Lawrence General Hospital. Pandya will attend Northeastern University in the fall where she will major in nursing with minors in psychology or behavioral neuroscience with the eventual hope of becoming a child psychiatric nurse practitioner.

Benjamin Miragliotta, a member of the National Honor Society, received the Inspire Kindness Scholarship in memory of Andover resident Brian Feeney. Benjamin was member of the AHS Varsity hockey team and track team. He volunteered for numerous organizations such as the Senior Center, Habitat for Humanity Restore and a local elderly housing facility where he spent time during the COVID-19 pandemic with the senior residents. Miragliotta will attend the Isenberg School of Management at the University of Massachusetts - Amherst where he plans to major in finance, with a real estate certificate, in affiliation with the Berthiaume Center for Entrepreneurship.

More information can be found at colleenritzer.org.

The 2021 Step Up for Colleen 5K Walk/Run will be Sept. 19. Proceeds from the run support charitable activities in honor of Ritzer, including the Colleen E. Ritzer Memorial Scholarship. Register at https://colleenritzer.org/step-up-for-colleen/