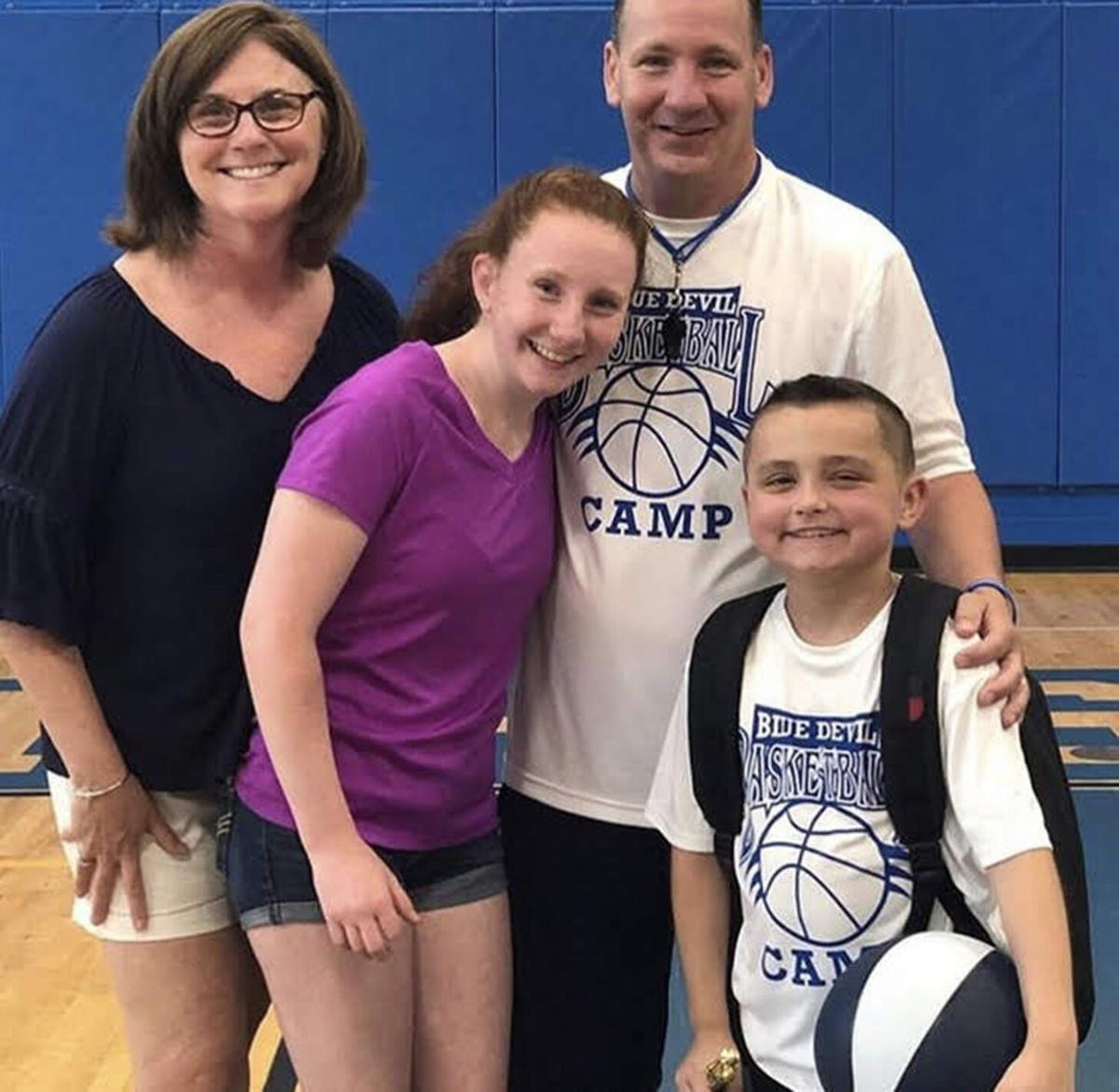 The McLaughlin family of Salem, N.H., from left, Kristen, Caitlin and Rob, appear with Grady Smith. Kristen is running the Boston Marathon to help a charity for Grady. 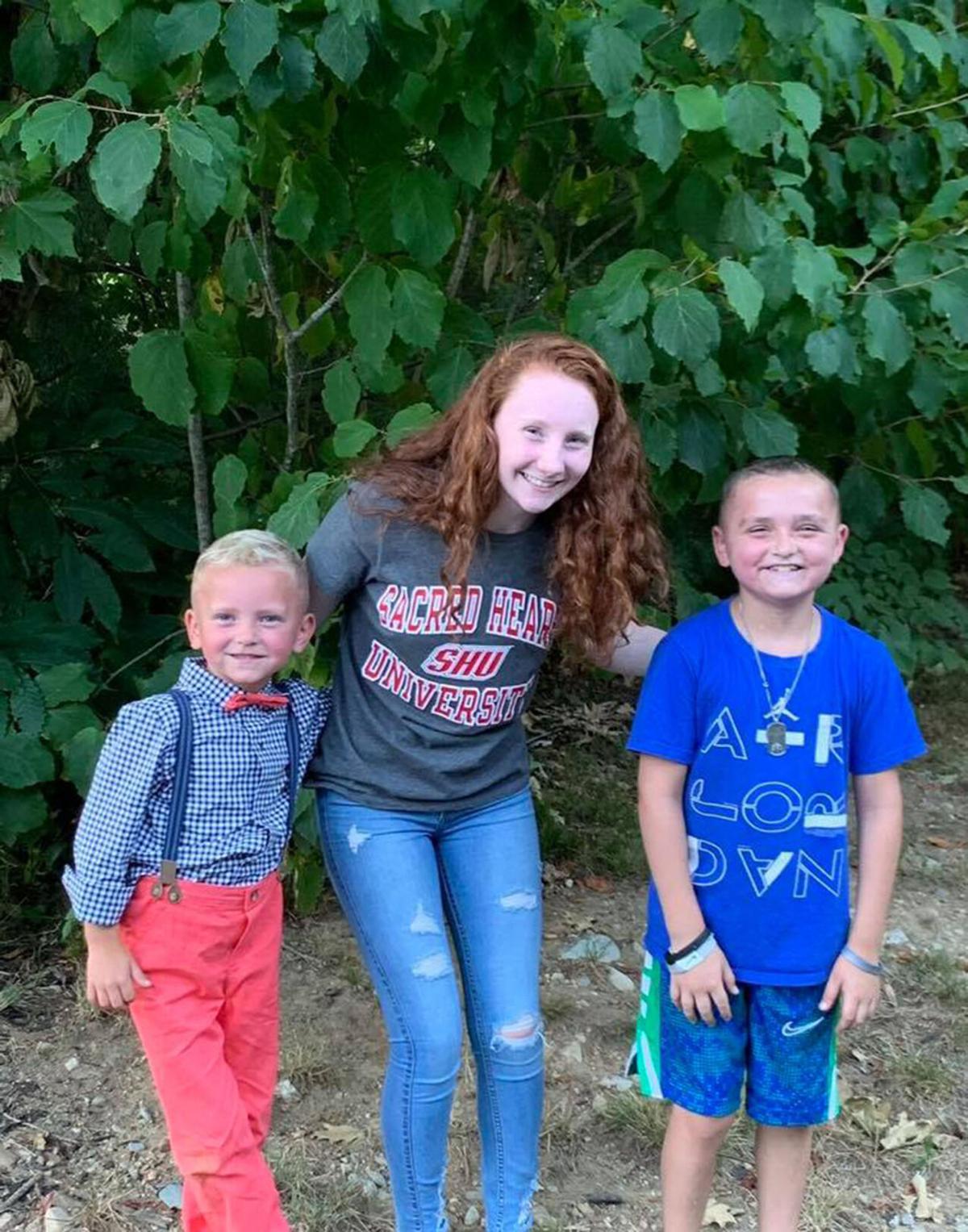 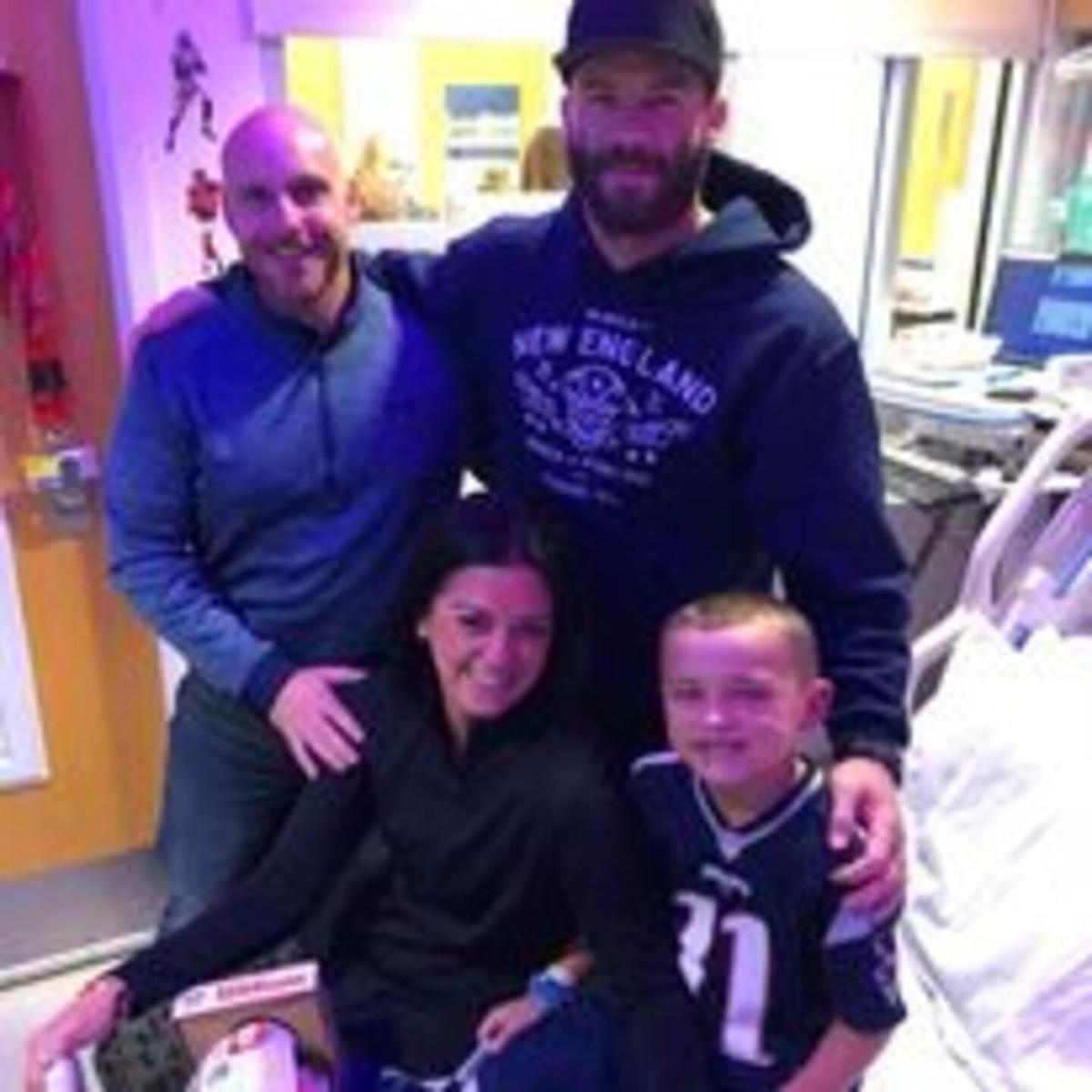 The McLaughlin family of Salem, N.H., from left, Kristen, Caitlin and Rob, appear with Grady Smith. Kristen is running the Boston Marathon to help a charity for Grady.

SALEM, N.H. — The McLaughlin family of Salem treasures Boston Children’s Hospital like few other families ever could.

So when Kristen McLaughlin, a fourth grade teacher at the Lancaster Elementary School, was approached to do a fundraiser for the hospital, she quickly agreed.

Even though it required her to run the Boston Marathon.

Well, she must be a longtime runner?

She’s already exceeded the mandatory $10,000 money raised to run the famed race as a non-qualifier. She’s at $13,000 but is far from satisfied. She’s hosting a fundraiser tomorrow (Thursday) at Fody’s Tavern on Rte. 28 in Derry from 5-9 p.m.

There will be food and drinks and a neat raffle with a slew of items including a hockey puck autographed by Bruins great Patrice Bergeron. Also, Fody’s is donating a portion of the proceeds.

Running the race enables Kristen, 52, to give back to the hospital.

Barron School student Grady Smith, who is now in fifth grade, has been a camper at Kristen’s husband’s Blue Devil summer basketball camp. Salem teacher-coach Rob McLaughlin was devastated a few years back when Grady was diagnosed with Adrenoleukodystrophy or ALD.

Childrenshospital.org defines ALD as “a rare genetic condition that causes the buildup of very long chain fatty acids (VLCFAs) in the brain. When VLCFAs accumulate, they destroy the protective myelin sheath around nerve cells, responsible for brain function. Without the myelin sheath, the nerves can no longer relay information to and from the brain.”

The McLaughlin family has become close with Grady and his family including mom (Jillian) and dad (Jeff Smith, a Methuen police officer). Grady and the Smiths will be at Fody’s Thursday.

A born fighter, Grady is doing well but has a long road ahead of him. When he had a 2018 stem cell transplant, then Patriot star Julian Edelman visited him in the hospital. Edelman and many others are part of a prestigious group, which proudly calls themselves Grady’s Gladiators.

Grady and his stays at Boston Children’s made this a natural fit for Kristen when she chose a “patient partner” for the 2021 Boston Marathon and the “Miles for Miracles” team.

The McLaughlin family already has a rare bond with the hospital.

Their son, Matt, was born with a birth defect which required several surgeries and numerous hospital stays and visits up until age 3.

Their youngest, daughter Caitlin, a sophomore at Sacred Heart University, is a poster child for Children’s. Kristen said she’s had 30 surgeries, 25 at Children’s for speech and hearing issues and related complications. Caitlin’s been a patient and is also a tireless volunteer at the hospital.

Kristen was contacted in April with the chance to run for the Boston Children’s Hospital team and has been putting in the miles to make up for her limited running background. She completed a recent Seabrook to Rye 19-mile training run, to get ready for the famed road race. The 2021 race, due to COVID, was moved from Patriot’s Day, to Monday, Oct. 11.

Kristen said, “Grady is always smiling and so strong. It’s an honor to run for him.”

What: Auction, food and drinks