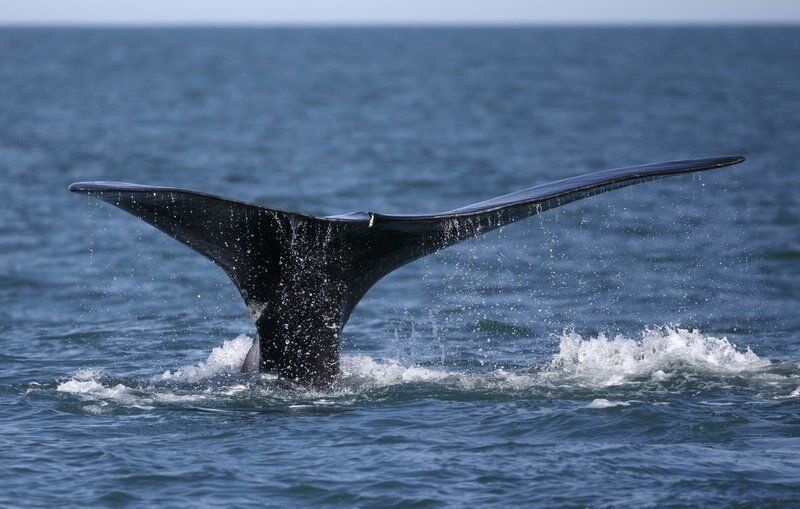 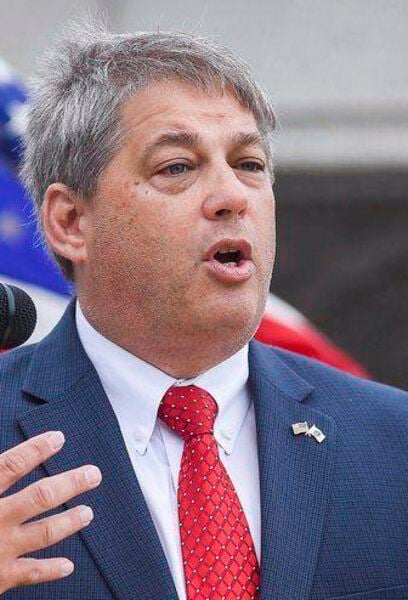 BOSTON — A state senator wants to step up marine patrols for endangered North Atlantic right whales to reduce collisions with boats, entanglements with fishing gear and prevent shutdowns of the state's lobster fishery.

An amendment to the $47 billion state budget, offered by Senate Minority Leader Bruce Tarr, R-Gloucester, would earmark $250,000 for the Massachusetts Environmental Police to conduct more whale patrols in state waters.

The proposal was one of dozens of amendments tucked into the Senate version of the annual spending package, which was unanimously approved Thursday.

Tarr says the additional funding would provide for an "intensive surveillance process" to monitor whales, prevent interaction with vessels, and remove abandoned "ghost fishing gear" that causes many of the entanglements.

In a speech in support of the amendment, Tarr said monitoring for whales is crucial to save the state's lobster industry.

Tarr's proposal comes as the federal government rolls out new right whale protection rules, which were released by the National Oceanic and Atmospheric Administration on Thursday. They require lobster and crab fisheries in the Northeast to reduce the number of vertical lines in the water.

Driven to the brink of extinction in the 20th century by whalers, right whales are more recently at risk from ship collisions and entanglement in fishing gear.

Scientists say the population of North Atlantic right whales has dwindled to about 360. The species has also been hindered by poor reproduction and several years of high mortality, research has shown.

Fishing groups support more funding for marine patrols, saying the expanded surveillance will help reduce collisions with non-fishing vessels and locate abandoned gear that leads to many of the entanglements.

But commercial fishermen say the move will doom an industry that is already struggling amid stringent regulation and closures of fishing areas.

Earlier this year, the state's lobster fishery was closed for more than a month following whale sightings.

Christian M. Wade covers the Massachusetts Statehouse for North of Boston Media Group’s newspapers and websites. Email him at cwade@cnhinews.com