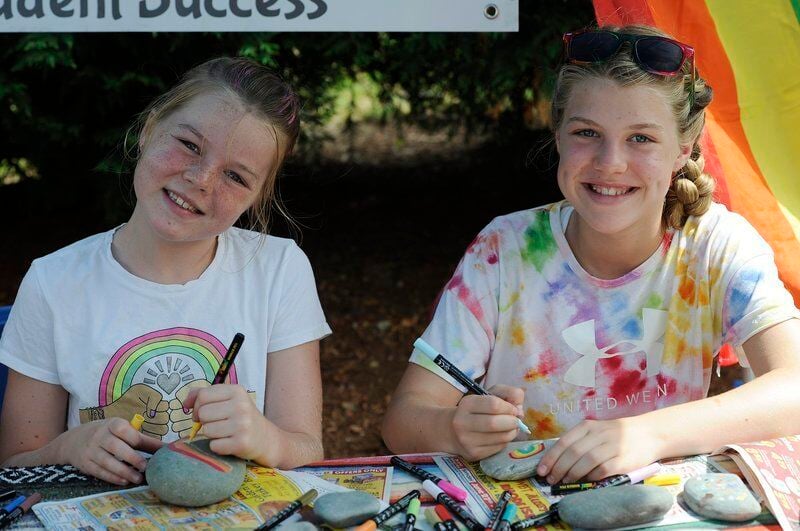 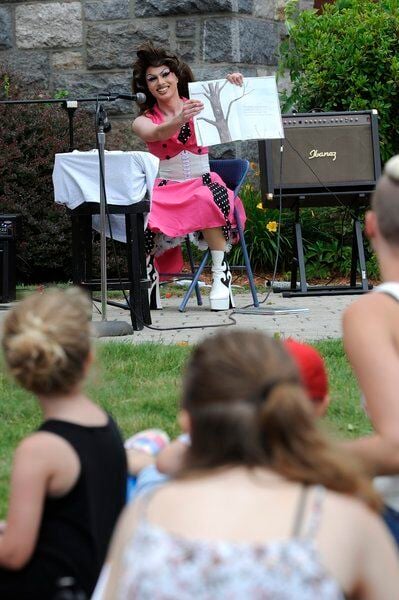 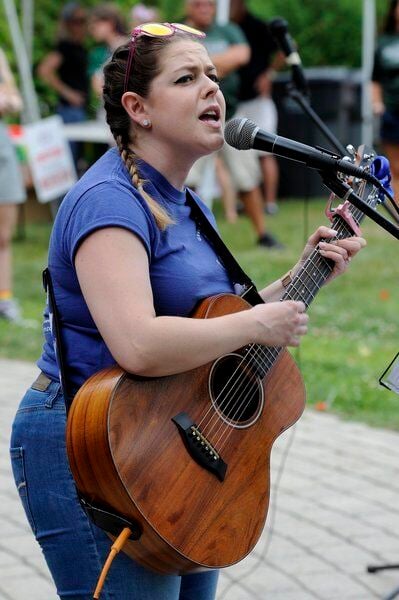 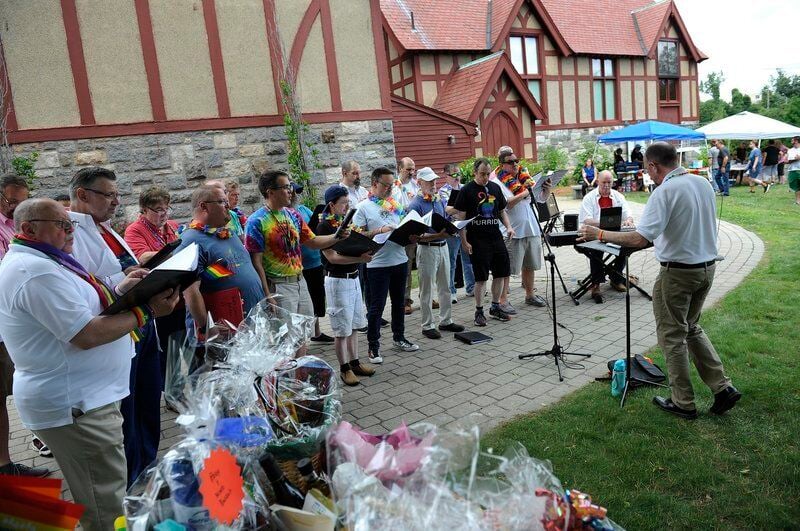 WINDHAM, N.H. — It was an afternoon of showing pride.

The first Pride Festival in Windham filled the back lawn at the Searles School and Chapel Saturday, joining local vendors, organizations, and supporters together for an event filled with music, stories, food, and community spirit.

The festival was hosted by Windham Citizens for Diversity, Equity and Inclusion, a progressive organization formed following a Black Lives Matter rally held in the community, with supporters hoping to keep the momentum going to encourage awareness for inclusion and acceptance through service and education.

Festival organizer Stephanie Lohret said bringing the Pride Festival to Windham was a supportive effort among many who said this type of event was ready for Windham — and Windham was ready as well.

"The support we got from the community was incredible" Lohret said. "This town was more than ready."

"It's just love and acceptance," she said.

"In a town with less than 15,000, this is extraordinary," he said. "These people are a powerhouse and it's only growing."