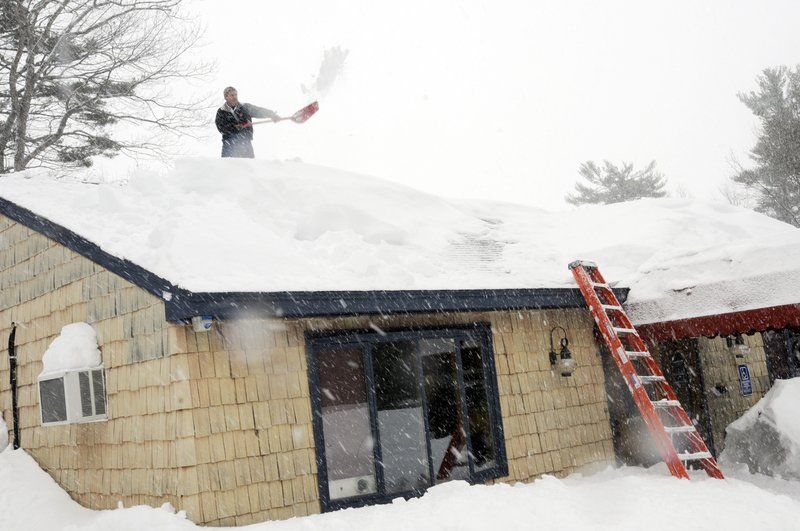 TIM JEAN/Staff photo. Mark Heitz shovels snow off the roof of the Bolton's Lake House Restaurant in Kingston. The restaurant plans to be open in the spring. 2/19/15 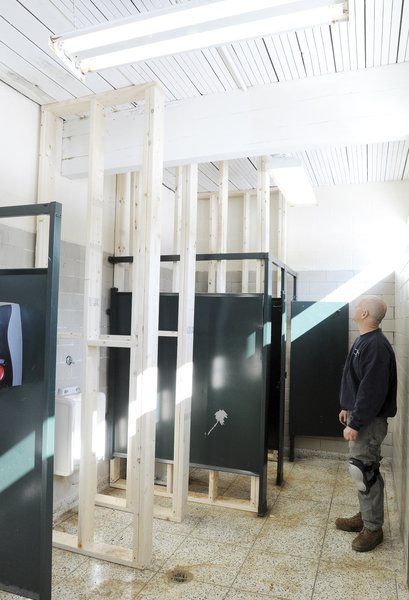 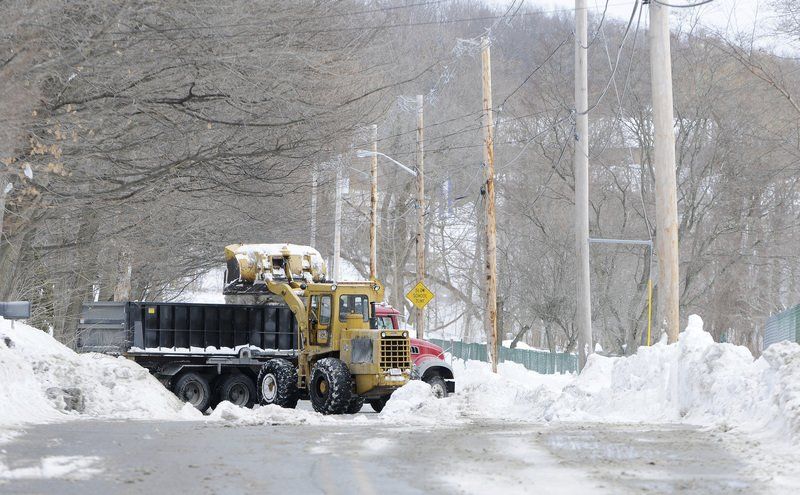 PAUL BILODEAU/Staff photoWorkers clear snow from Boardman Street in Haverhill and prepare to take it to a nearby parking lot at Plug Pond. 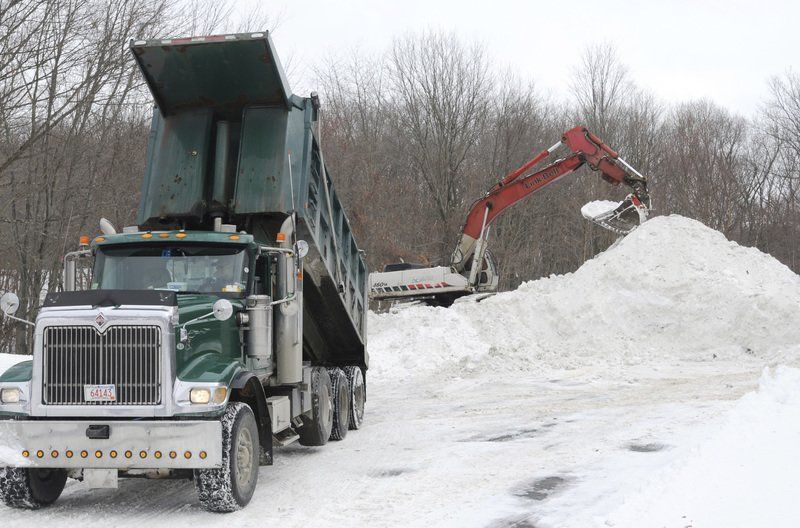 Workers create a snow mound in the parking lot of Plug Pond in Haverhill — a new place to dump snow.

TIM JEAN/Staff photo. Mark Heitz shovels snow off the roof of the Bolton's Lake House Restaurant in Kingston. The restaurant plans to be open in the spring. 2/19/15

PAUL BILODEAU/Staff photoWorkers clear snow from Boardman Street in Haverhill and prepare to take it to a nearby parking lot at Plug Pond.

Workers create a snow mound in the parking lot of Plug Pond in Haverhill — a new place to dump snow.

By now you've asked yourself more than once - will this snow ever melt?

Be careful what you wish for.

On average, the coldest month of the year is January, though clearly February of 2015 would take offense to such a generalization. Still, this unprecedented run of winter weather will eventually succumb to warming temperatures, and that process could begin as soon as Saturday.

Meteorologists are still honing the forecast, but right now it appears that we will see some rain for the first time in months from Saturday into Sunday, with some ice and snow mixed in. And while that might kick off the long-awaited recession of the glacier that has gripped the region, for compromised roofs, it could be the final straw.

Though the great majority of the more than 100 roof collapses reported in Massachusetts since the most recent blizzard have been flat roofs on large buildings, those with sloped roofs should take no comfort in such statistics, Massachusetts Department of Public Safety Commissioner Thomas Gadzunis said yesterday.

"Most people should be on alert," Gadzunis said. "If people have more than a foot-and-a-half of snow on the roofs, they should be doing something to get it off there. Light, fluffy snow weighs about 7 pounds per cubic foot. Add water to that, it can triple or more to 21 plus pounds. ... Light, fluffy snow just acts like a sponge."

Accuweather meteorologist Mark Paquette said yesterday that the current forecast shows a storm starting as snow Saturday night, then turning to sleet and a light rain overnight as temperatures rise to a balmy 38 degrees. That rain will likely switch back to sleet and snow as temperatures cool by morning.

"We looked at the models the past couple of days and said, 'This is probably something they don't need,'" Paquette said. The good news is that more recent models show the air being cool enough to avoid more significant rainfall. "It looks right now like (the Merrimack Valley) will dodge a bullet in terms of a major disaster in terms of roof collapses."

That hasn't stopped officials across Massachusetts and New Hampshire from taking precautions, evidenced by shovels, snowblowers and cranes clearing snow from rooftops across the region.

Even if one more roof collapses, it is a disaster to the owner of that building, and Gadzunis expects the issue may persist until winter gives way.

"If we have any more precipitation, I'm sorry to say that without people taking proactive steps to get snow off of roofs, it's going to get worse before it gets better," he said of the roof collapses.

As UMass Lowell associate engineering professor Tzuyang Yu drives around the area, he sees plenty of roofs worth worrying about.

The signs he looks for isn't just depth -- it's ice and and the age of the snow, as well. As snow settles over time it becomes more dense, and ice dams can retain more moisture on the roof while also serving to keep the snow in place.

Using a typical design load capacity of 55 pounds per square foot required of a roof under building codes in many local communities, he estimates a roof can handle 44 inches of "medium-aged" snow that has 25 percent moisture. With rain added to the mix, that figure starts to go down quickly.

"The message I'd like to convey is pay attention to ice dams," he said. "People like to watch those icicles out the windows. It's not a good sign. When you see it, get rid of it."

Yu said even an overloaded roof can hold the weight for some time. It can take weeks for the supports to bend and break down before an actual collapse.

Gadzunis said his agency has been sending as much information as possible to local fire and building officials, but said that neighbors should do what they can to help those who either can't manage roof clearing or can't afford someone who can.

The good news, if you want to look at it that way, is that there is no rain in the long-term forecast after Saturday. Just more cold.

"What we see behind this next storm is another cold blast, probably not to the extremes that we've seen," Paquette said. "Another system next week looks weak and disorganized right now. Then through the first of March it will stay cold. But that blast into next weekend looks like the last true Arctic shot of air we see on the horizon. What we're seeing is the light at the end of the tunnel."

Since the end of January, it's been one storm after another. Here's a look at our winter storm coverage for 2015.