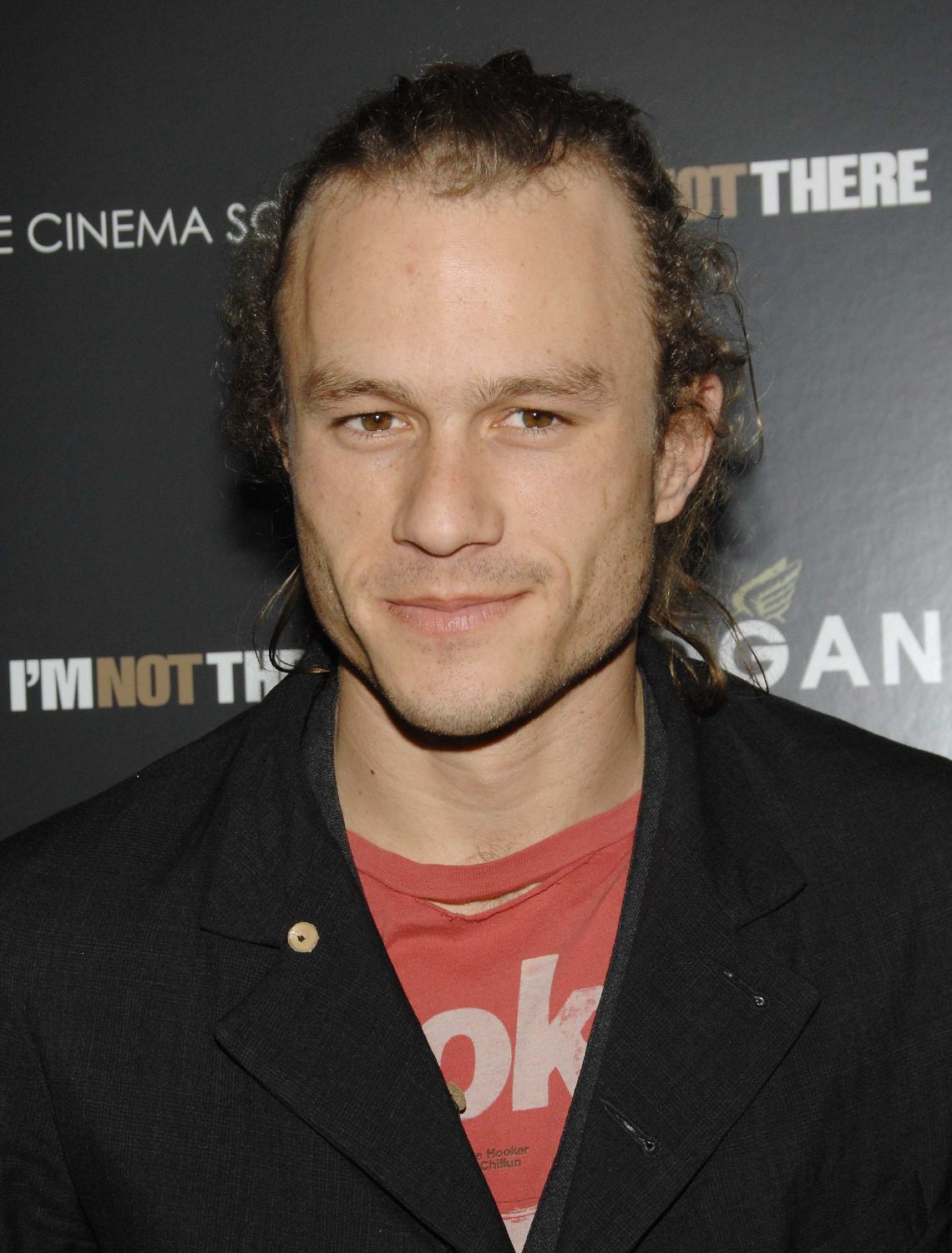 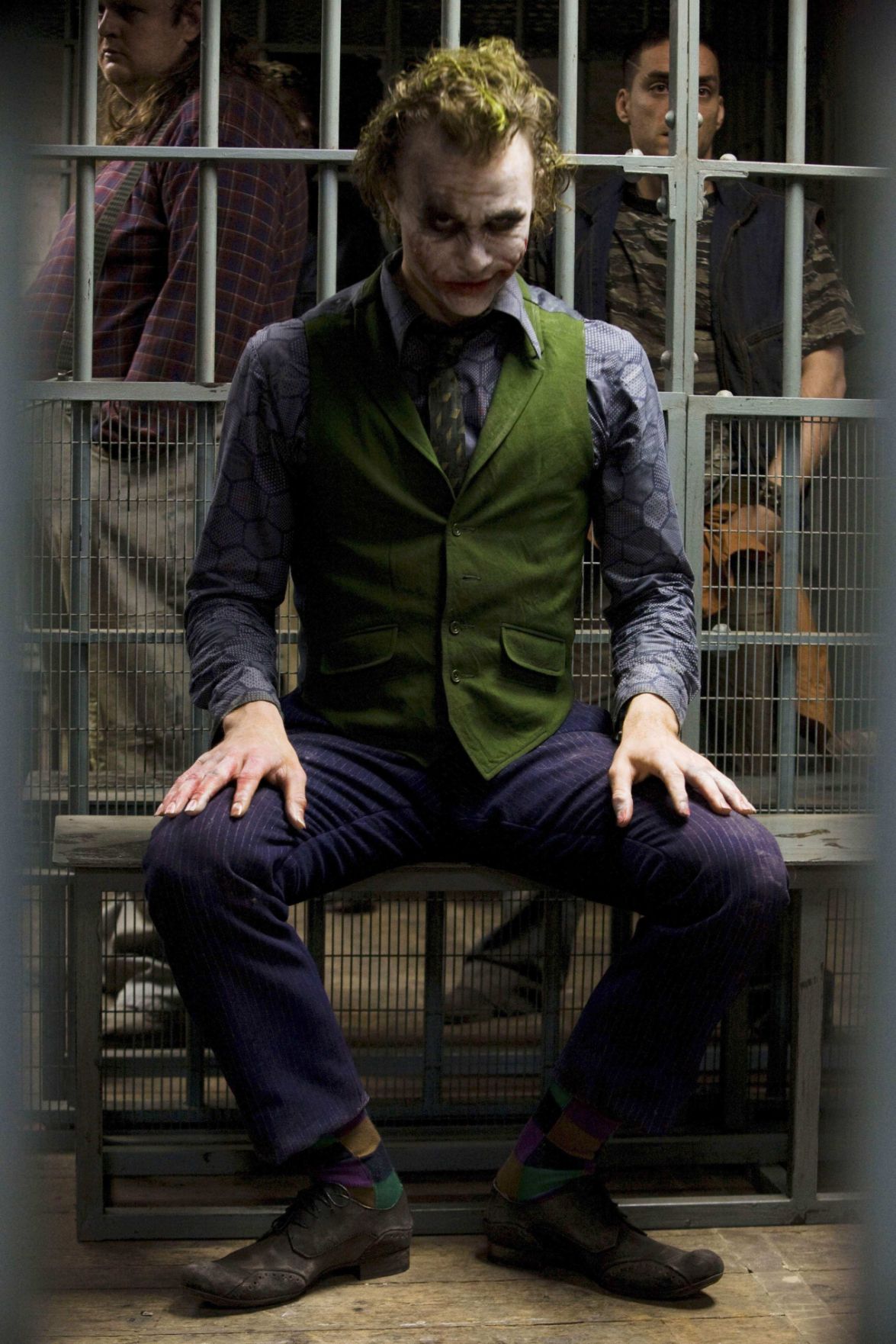 This undated publicity photo provided by Warner Bros. shows Heath Ledger in costume as The Joker in the upcoming Warner Bros. and Legendary Pictures action drama "The Dark Knight". Ledger was found dead Tuesday, Jan. 22, 2008 at a downtown Manhattan residence, police said. He was 28.

This undated publicity photo provided by Warner Bros. shows Heath Ledger in costume as The Joker in the upcoming Warner Bros. and Legendary Pictures action drama "The Dark Knight". Ledger was found dead Tuesday, Jan. 22, 2008 at a downtown Manhattan residence, police said. He was 28.

NEW YORK (AP) -- Actor Heath Ledger was found dead Tuesday at a downtown Manhattan residence in what authorities called a possible drug-related death, the NYPD said. He was 28. NYPD spokesman Paul Browne told The Associated Press that Ledger had an appointment for a massage at the Manhattan apartment that is believed to be his home. The housekeeper who went to let Ledger know the masseuse was there found him dead at 3:26 p.m, Browne said. A big crowd of paparazzi and gawkers began gathering outside the building, where several police officers guarded the door. The building is located on an upscale block in SoHo. The Australian-born actor was nominated for an Oscar for "Brokeback Mountain," where he met actress Michelle Williams in 2005. Ledger and Williams had lived in Brooklyn and had a daughter, Matilda. The couple split up last year. Ledger used to shop at a neighborhood home store and children's store owned by a company called Calypso. Michelle Vella, a buyer there, said she had frequently seen Ledger with his daughter -- carrying the toddler on his shoulders, or having ice cream with her. "It's so sad. They were really close," said Vella. "He's a very down to earth guy and an amazing father." She said Ledger once bought a bookcase at the home store, and purchased stuffed animals and dresses for his daughter at the children's store. Ledger's roles include the suicidal son of Billy Bob Thornton in "Monster's Ball" and he had starring roles in "A Knight's Tale" and "The Patriot." He was to appear as the Joker this year in "The Dark Night," a sequel to 2005's "Batman Begins" that recently finished filming. Ledger was born in 1979 in Perth, in western Australia, to a mining engineer and a French teacher, and got his first acting role playing Peter Pan at age 10 at a local theater company. He began acting in independent films as a 16-year-old in Sydney and played a cyclist hoping to land a spot on an Olympic team in a 1996 television show, "Seat." After several independent films, Ledger moved to Los Angeles at age 19 and co-starred opposite Julia Stiles in "10 Things I Hate About You," a teen comedy reworking of "The Taming of the Shrew." His movie career caught on soon after that, culminating with his Academy Award nomination for "Brokeback Mountain." "Sweat was my first recurring gig in front of the camera and basically I had no idea what I was doing. I can remember watching the rushes and thinking 'Oh God,'" he told Australia's Courier Mail in 1999. He was cast as Mel Gibson's son a year later in the Revolutionary War drama "The Patriot" before getting a starmaking role in "A Knight's Tale." Associated Press Writers Sara Kugler and Amy Westfeldt contributed to this report.