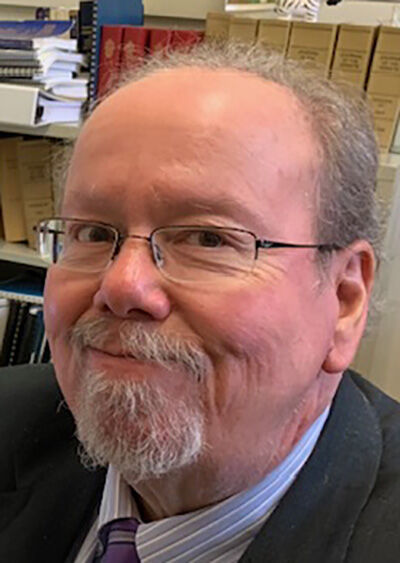 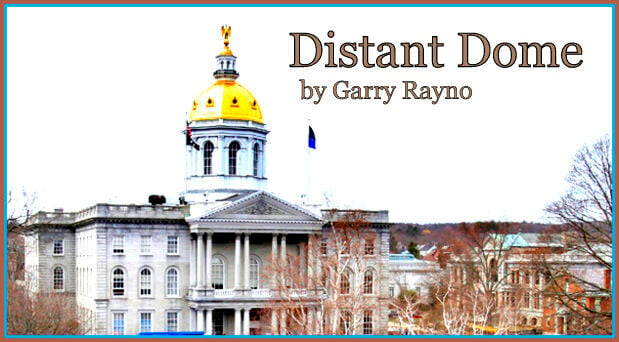 The numbers are shocking.

One day last week, the state announced 3,149 new COVID-19 infections, and 2,633 another day. Deaths were in the double digits most days, not single numbers, and almost 30 one day.

The state figures for COVID-19 sufferers in New Hampshire hospitals were below 400 for most of the week. But those statistics are misleading because they only count patients with active COVID-19 infections and not those who are no longer infectious but still too ill to go home. With the two combined, the number of people hospitalized because of COVID-19 was consistently more than 500 last week.

The situation in New Hampshire is the worst it has ever been during the pandemic with few if any mitigation measures in place at the state level, unlike last winter.

But New Hampshire is not alone. In Vermont the daily infections are record-setting as well, with several days over 2,000 cases and record numbers of hospitalized COVID-19 sufferers. Not long ago, Vermont had very few new cases and nearly no one in a hospital with the deadly disease.

New Hampshire’s other two neighbors, Maine and Massachusetts, are both experiencing record levels of new cases with 30,000 announced one day last week in the Bay State and a seven-day average of 20,000 new infections. That state’s hospitals are overflowing like New Hampshire’s and Vermont’s and elective and non-emergency surgery is curtailed.

Looking at the current data, you would not know New England is the most vaccinated region in the country. However, there is one state significantly lower than the others: New Hampshire. According to vaccination tracking by the New York Times, New Hampshire’s overall full vaccination rate is 67%, the same as that in Texas, below Florida’s 75% rate and South Dakota’s 72%, but above North Dakota and most southern states.

Federal strike teams are here to help and more are on the way. Teams to administer monoclonal antibodies will be here eventually, something Sununu asked the federal government to do.

New Hampshire can certainly use the federal help. The first of December, the state had the highest infection rate per 100,000 residents in the country and the contagious omicron variant was responsible for only a small percentage of the infections, but that is changing. In other words, the worst is yet to come, with only when and how debilitating being the unknowns.

Politics has to bear a good part of the blame for what awaits the state. There is no statewide mask mandate, schools and businesses are on their own if they decide to impose one and those school boards and selectmen or city councils or business owners who do impose them are subject to organized bullying and social media trolling.

The state’s political climate has created some real health-care issues. An unruly mob shut down one Executive Council meeting when more than $20 million in federal money was on the council’s agenda to boost the state’s lagging vaccination programs.

The mob was eventually successful as the four Republicans on the Executive Council later voted to block accepting federal money, as did the Republican members of the Joint Legislative Fiscal Committee,

Several claimed the state would have to enforce federal vaccine mandates if it expected the money, although the governor and attorney general argued that is not true.

The money was to be used to roll out vaccinations for children and booster shots for the elderly, but those efforts were delayed for several months. The council and fiscal committee eventually agreed, but by then the surge was well established and growing.

Numerous bills before the Legislature this year would ban mask or vaccine mandates for just about everyone from private businesses to health care organizations and private educational institutions. If some of these bills are passed, the problems will not go away, they will only grow.

Last week the House debated a bill to allow representatives to be paid mileage for their trips to facilities outside Concord to hold sessions in larger safer environments than Representatives Hall provides.

During that debate, Rep. Michael Sylvia, R-Belmont, opposed the bill saying it would continue efforts to address “a pandemic that has come to an end.”

That caused a stir and some vocal objections.

Republicans had earlier in the week voted down the latest attempt to allow at-risk members to participate remotely. If the COVID-19 surge is as bad as it appears it will be, lawmakers may want to revisit remote participation as the Vermont Legislature is doing for the first two weeks of its session.

But then again, they will probably vote it down as they have done four times before.

Distant Dome by veteran journalist Garry Rayno explores a broader perspective on the N.H. Statehouse. Reach him at Garry Rayno may be reached at garry.rayno@yahoo.com.