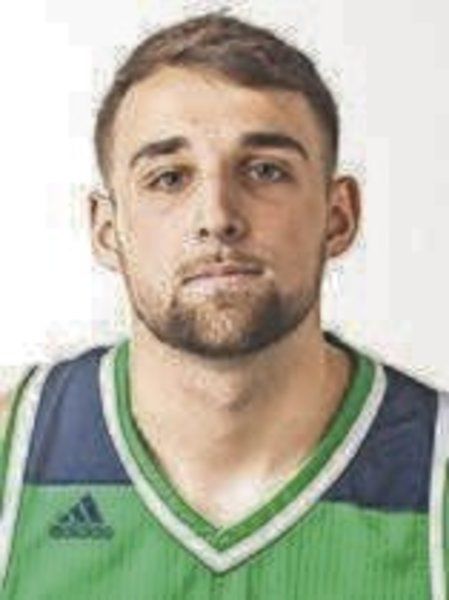 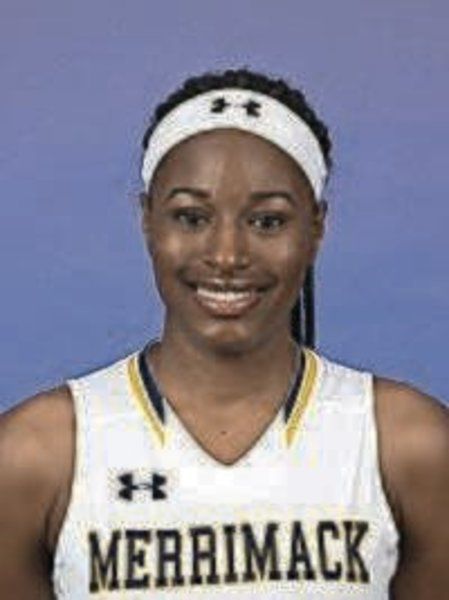 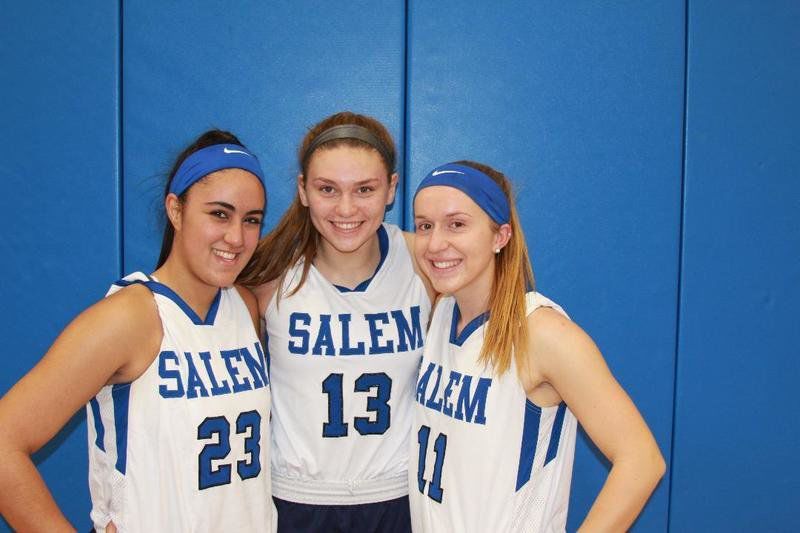 Senior forward Denia Davis-Stewart of the Merrimack College women’s basketball team was named Northeast Conference (NEC) Player of the Week for the fourth time this season. Davis-Stewart averaged 18.3 points 14.3 rebounds and 5.3 blocks in the Warriors three wins over conference opponents.

Davis-Stewart is leading the conference in scoring (18.6), rebounding (13.8) and blocks (5.0). In the Warriors win over Mount St. Mary’s the senior forward scored her 1,000th career point. She is also 51 rebounds away from becoming the second player in Merrimack College women’s basketball history to have 1,000 points and 1,000 rebounds. She currently leads the country in blocked shots with 80 on the season. She has more blocked shots than 320 entire Division I women’s basketball teams.

The 2020 McDonald’s All American Games has identified more than 900 of the top girls and boys high school seniors from across the country and two of them play basketball for Salem High. Jordyn Franzen and Carly Saif are among the eight nominees from New Hampshire.

For the third time in his illustrious career, Endicott senior guard Keith Brown, of Pelham, N.H., has been named to the 2020 Bevo Francis Award Top 100 List.

boxing back in Windham

Boston Boxing Promotions has announced the next fight is signed for Jan. 31. The professional boxing card is to be held at the Castleton Banquet and Conference Center in Windham, N.H.

Among the key fights will be Haverhill’s Harry “The Hitman” Gigliotti (3-1, 2 KO’s), who takes on fellow Haverhill resident Fernando Perez in a four-round welterweight bout.

The New England Patriots won’t be playing on Super Bowl Sunday this year, but here’s a nice consolation prize: ex-Boston Bruins star Terry O’Reilly will be coming to Methuen on Sun., Feb. 2 to sign autographs at the monthly card show at Gaythorne Knights of Columbus Hall in Methuen.

Autographs cost $15 each. The show hours, which includes over 40 tables of sports memorabilia, goes from 9 a.m. until 1:30 p.m.