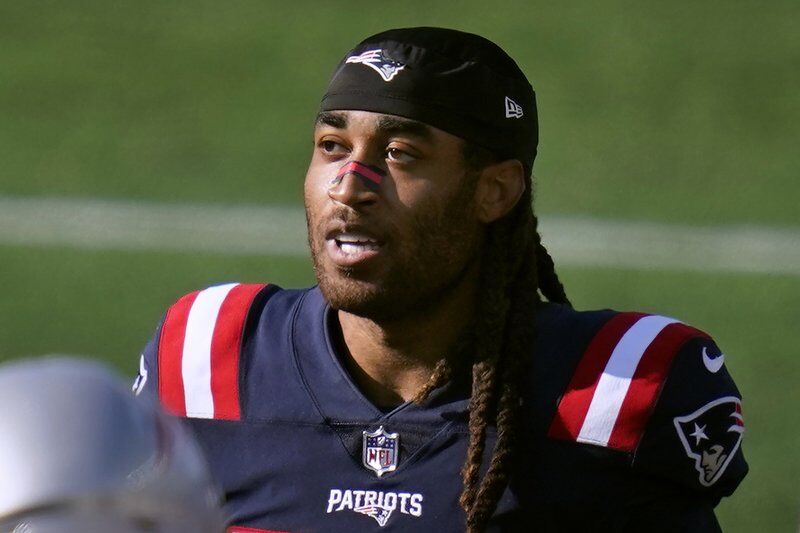 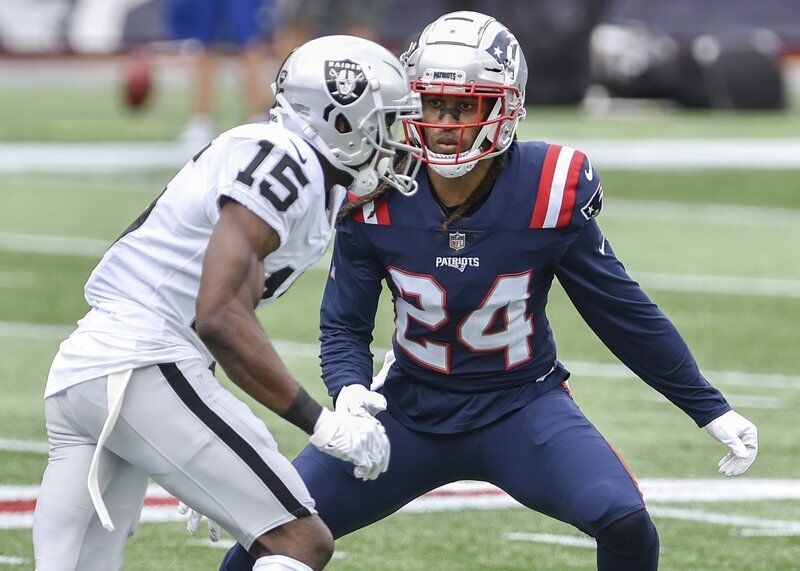 The New England Patriots traded Stephon Gilmore to the Carolina Panthers for a sixth round pick today.

You'd think so, considering all of the gasps around New England this morning when his "release" was announced.

Gilmore, the 2019 NFL Defensive Player of the Year, apparently still in the throes of the prime of his career, who could fill a real need with the Patriots, is gone.

When the news broke, yup, it was a stunner, or really, more caught us off guard after “Brady vs. Belichick” Week and an exciting Red Sox playoff win over the Yankees.

But was it really a stunner?

If you’ve been paying attention the last two decades, close attention, what the Patriots did … or really Bill Belichick did … no, it has sort of been the norm.

September and October is when Belichick fixes the “books” the way only he knows how.

That’s when players, usually on the back nine of their careers, still earning “prime of their careers” money, at least in Belichick’s purview, have a differing opinion of the player’s worth.

Most of the time it’s related to a pay cut. This time with Gilmore it was a pay raise.

Can you blame Gilmore, in his 10th season, looking for that last, big payday?

He’s already got his ring. He’s been to two Super Bowls with the Patriots. And with the Defensive Player of the Year Award, two-time All-Pro and four-time Pro Bowl nominee.

Other than Branch, who had a year left on his rookie contract, all of these guys had, at least, a few good years ahead of them, slightly past their primes.

Gilmore turned 31 three weeks ago. For an athletic player in the game’s most athletic position – cover corner – was not giving in. He got what he needed out of “The Patriot Way,” which is probably a bust in Canton, Ohio.

He apparently wants top dollar for his position, which is upwards of $20 million per year, guaranteed, for at least two years.

I can’t blame him.

I can’t blame Belichick either. The Patriots are still in the throes of rebuilding, unlike where they were in 2014 when they were an elite team and decided to pay top dollar, $12 million, for Darrelle Revis … for one year.

The only issue is the fact that the Patriots got no compensation for Gilmore.

Maybe the torn quad, which is apparently healed, was a question mark. Maybe the time off, nearly a full year, was a concern.

Whatever the case, Gilmore is gone and, in reality, nobody should be surprised.