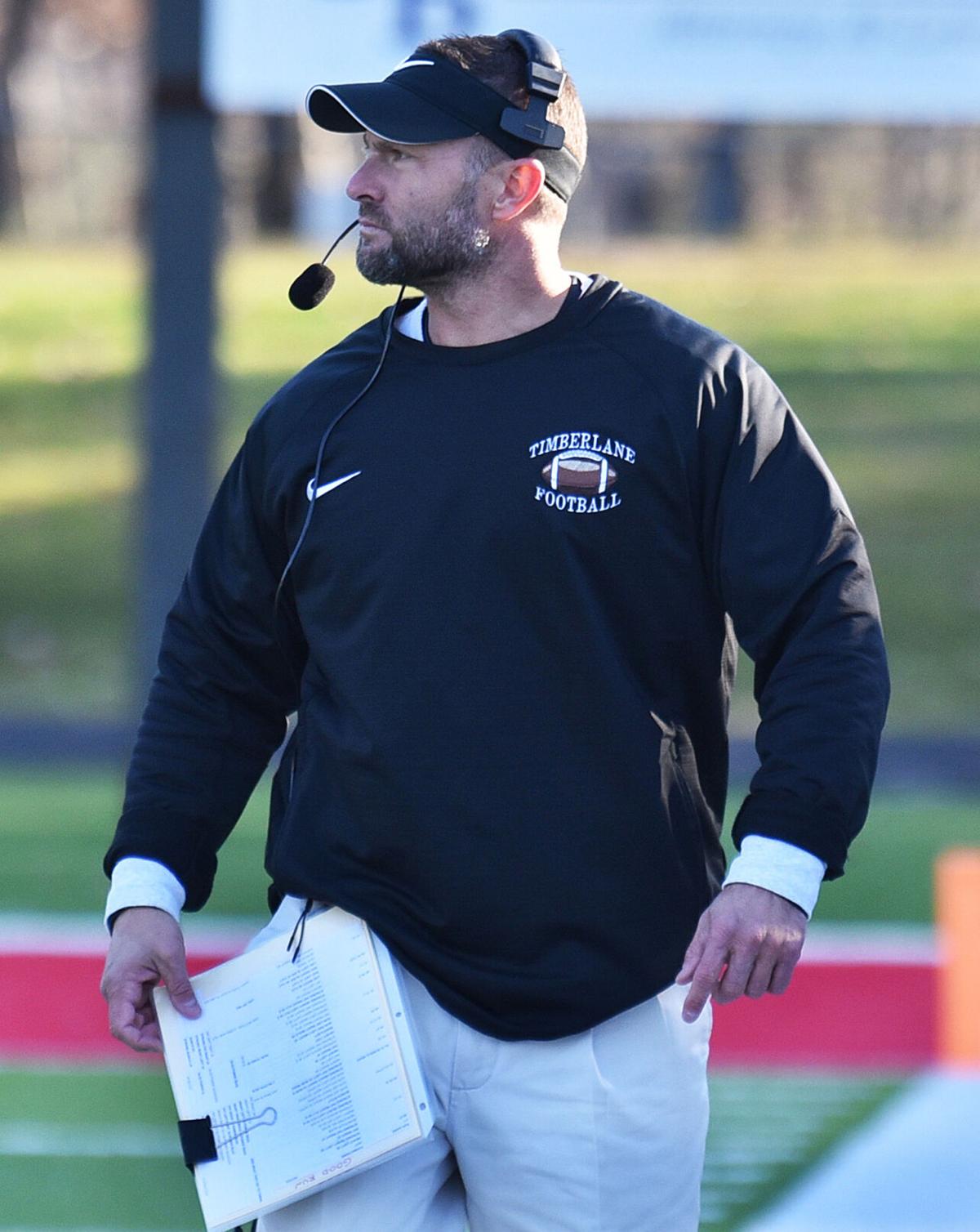 Timberlane’s head coach Kevin Fitzgerald walks the sidelines during the Owls’ 13-10 win over Milford in the Division 2 state championship game on Saturday. He led a remarkable turnaround for the program. 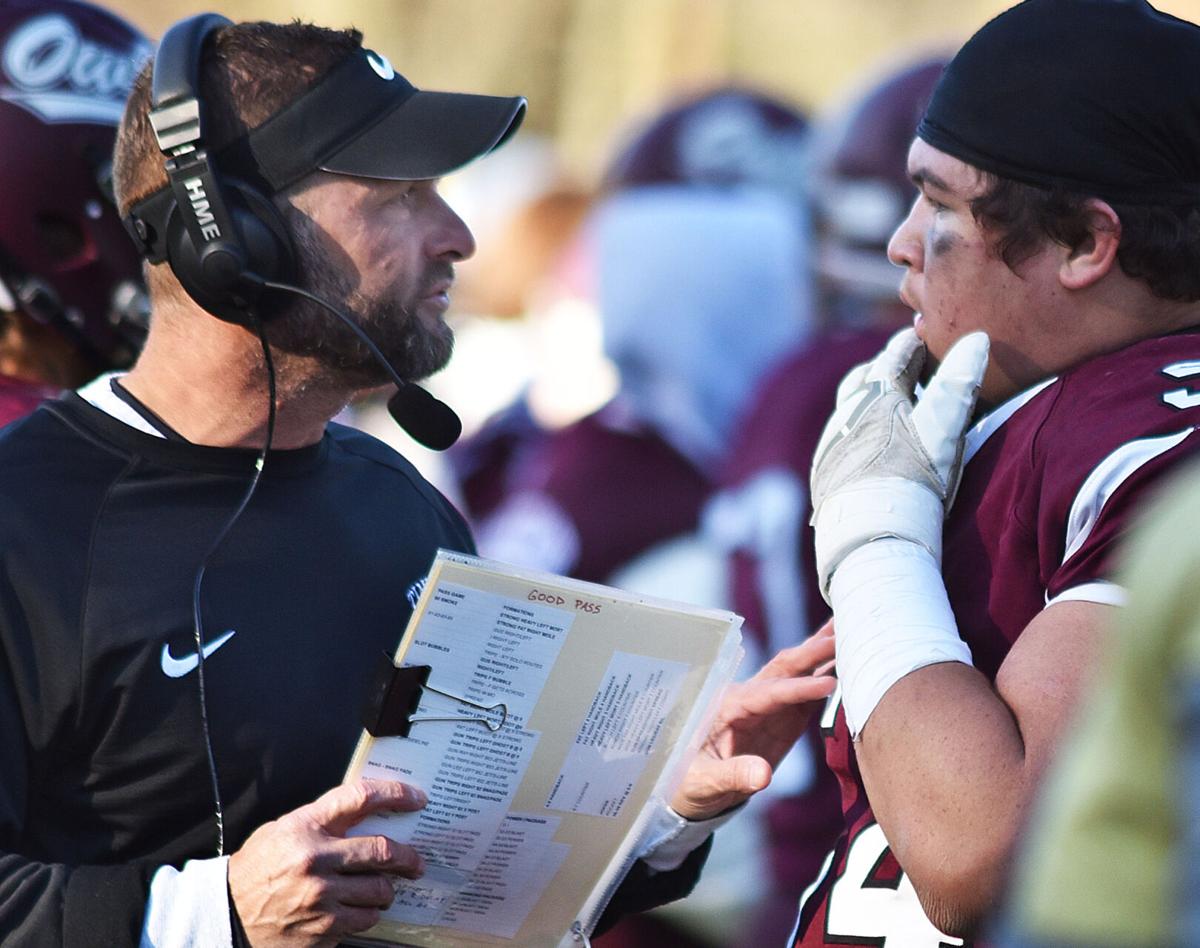 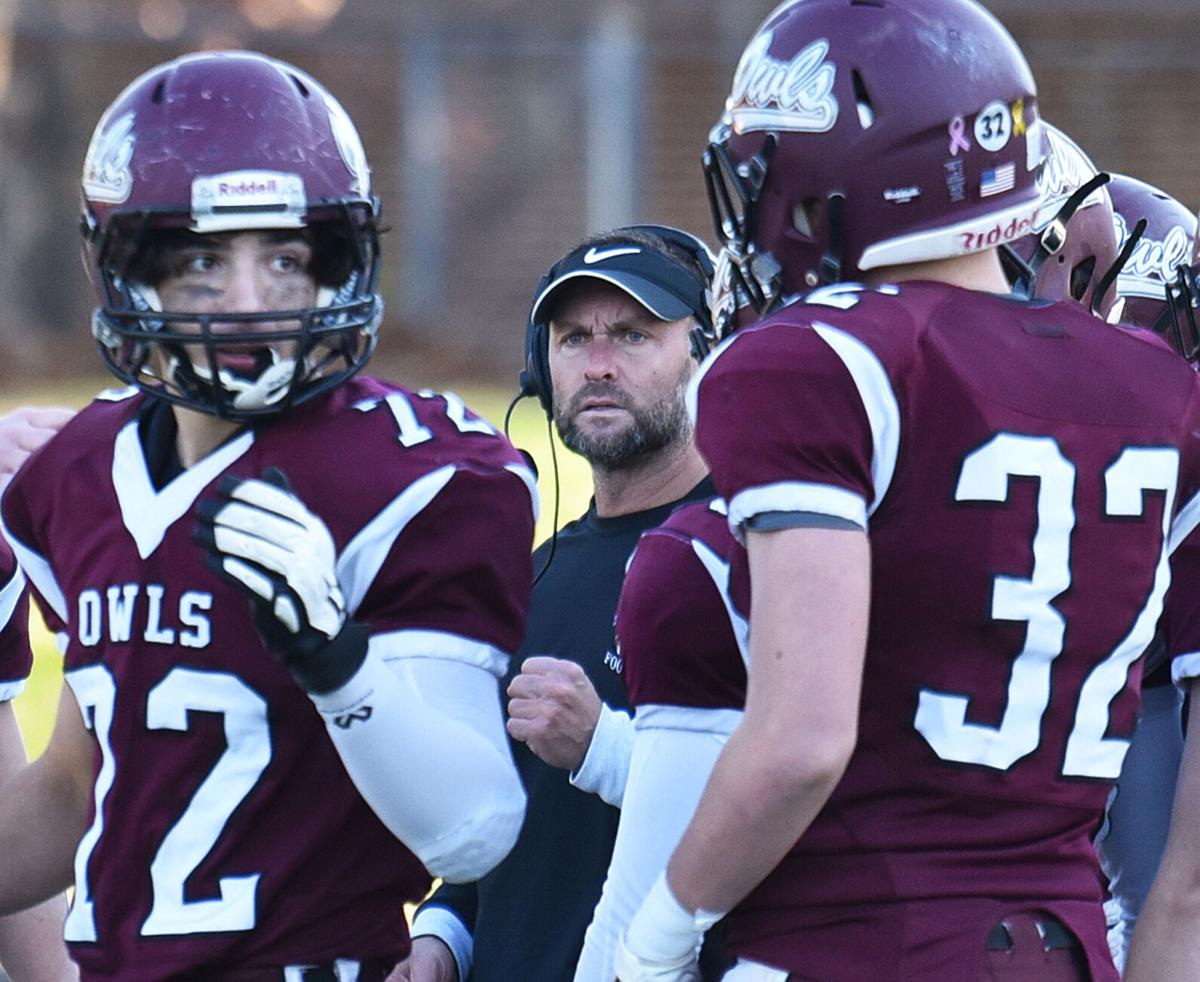 Timberlane's head coach Kevin Fitzgerald, here during the Division 2 title game, has been a mentor to decades of players.

Timberlane’s head coach Kevin Fitzgerald walks the sidelines during the Owls’ 13-10 win over Milford in the Division 2 state championship game on Saturday. He led a remarkable turnaround for the program.

Timberlane's head coach Kevin Fitzgerald, here during the Division 2 title game, has been a mentor to decades of players.

His name might be Kevin Fitzgerald, but around the high school football world and beyond, he’s known simply as “Fitz.”

For Timberlane football, of course, he’s been “Coach Fitz” since he joined the staff as an assistant in 1996, then became head coach before the 2008 season.

Fitzgerald’s Owls finished their phenomenal turnaround Saturday afternoon, beating Milford 13-10 in the Division 2 state championship game to finish off a perfect 12-0 season. It was Timberlane’s first football state championship since 2001.

And throughout the title run, players were quick to credit Fitzgerald’s work as a coach and mentor as major reasons for their success.

“Not only am I honored to play for coach Fitz, I’m thankful for the player and person he shaped me into and the lessons he has taught me along the way,” said Timberlane sack machine Bryce Parker. “To see all of his and our hard work paying off in a state championship is all that I could ask for.”

It’s hard to believe Timberlane was winless (0-9) just two years ago. But the Owls had the perfect person to lead the turnaround in the endlessly optimistic, up-beat and passionately dedicated Fitzgerald.

Where others may have hung their heads, Fitzgerald always made his players believe.

“It has been an honor to play for coach Fitz,” said returning Eagle-Tribune All-Star linebacker/offensive lineman Cooper Kelley. “He has shown myself and others how to overcome adversity and get better every day. Being able to win a state championship for him means the world to me. He is a hard-working coach whose effort often goes unnoticed. He has been a positive mentor in my life and he will always be someone I aspire to be like.”

Fitzgerald took an unlikely journey to become a head football coach. He never played football in high school, instead playing basketball for the Owls.

But after he returned to the school as a physical education teacher, longtime Timberlane football coach Mike Pariseau convinced him to join his staff. Fitzgerald ended up falling in love with the sport while helping the Owls win Division 2 state championships in 1999 and 2001.

When Pariseau retired following the 2007 season after 15 years as head coach, the then 34-year-old Fitzgerald beat out an impressive list of candidates to led the Owls.

“He’s bright, he communicates well and he’s well accepted by the kids and the community,” Pariseau told The Eagle-Tribune at the time. “He’ll bring some youth and enthusiasm to the program. I couldn’t be more excited that he got the job.”

In 14 years as Timberlane head coach, Fitzgerald has a 58-77 record, and now a state title. He is also co-head baseball coach at Timberlane and an assistant basketball coach

But more important than the championship is the impact he has made on his players, past and present.

“I had a great experience playing for coach Fitz,” said Nick Matthews, a former Eagle-Tribune All-Star lineman for Timberlane (class of 2021), who now plays for Division 1-AA Bryant. “One thing that really stands out to me is his energy when he’s coaching. He’s a very positive coach that gets really excited to see players improving and getting better.

“I also really appreciate his and the rest of the coaching staff’s devotion to our team. They all put in countless hours to help the team get better. Coach Fitz is really dedicated to Owls football and it shows in his coaching.”