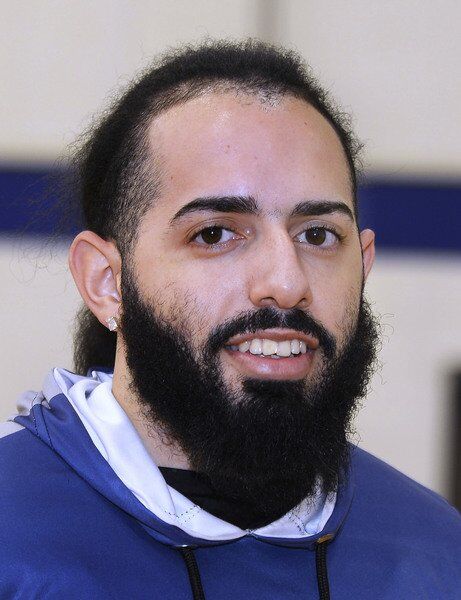 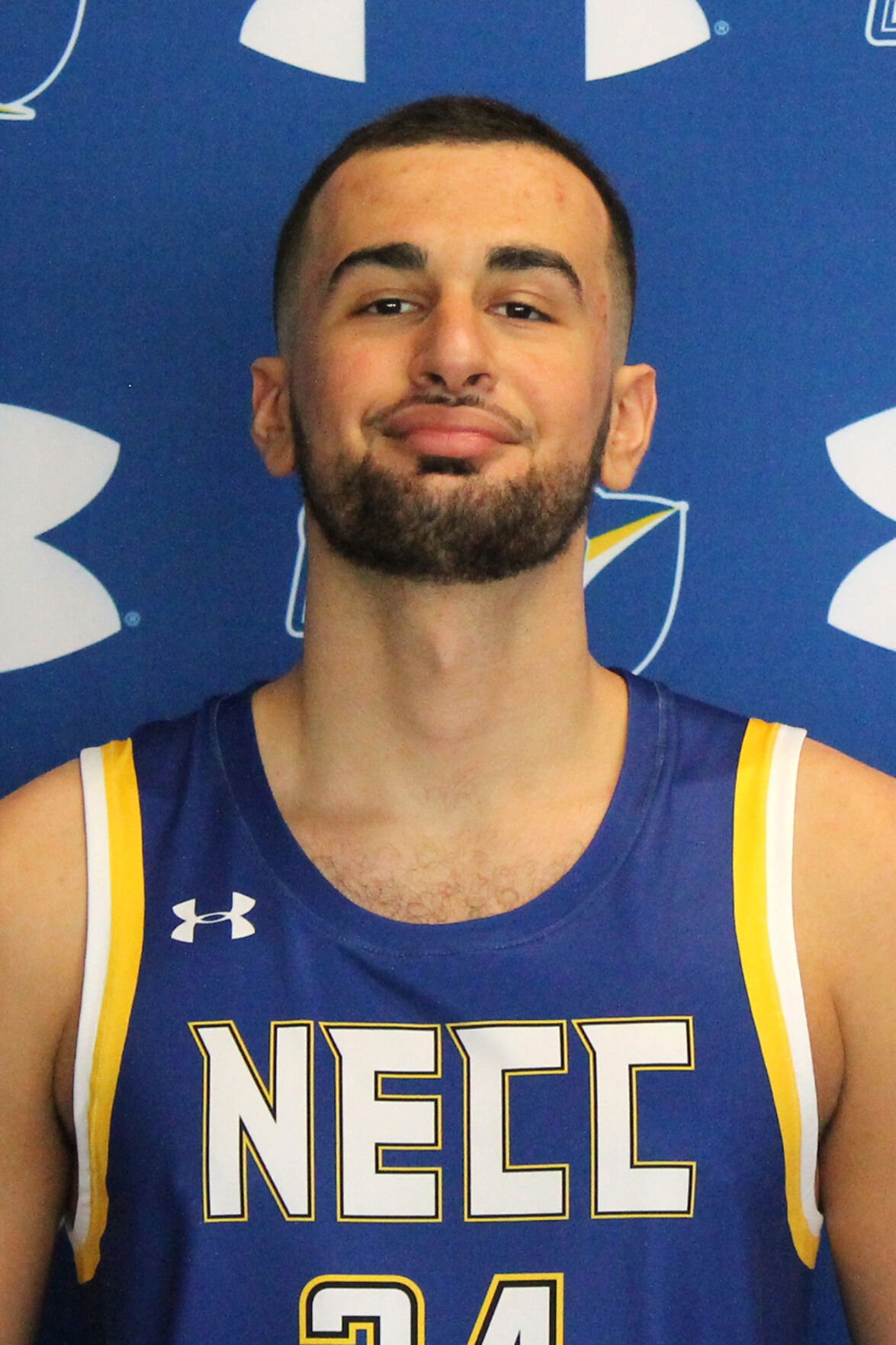 Foul trouble might not be a huge problem for the Northern Essex Community College men’s basketball team this year.

And the Knights probably won’t be too concerned if some of their games go into overtime.

That’s because Northern Essex is loaded with depth and if it loses a player to fouls here or there, or even an injury, it shouldn’t be a catastrophe.

“This is probably the deepest team I’ve ever had,” said head coach Darren Stratton. “We’ll play nine guys a lot and then there are another four or five who can step in. We’re not going to lose much when we substitute.”

Overall, there are only three returning players from last year’s abbreviated 3-3 season — Lawrence’s surprising Daniel Almarante and Christian Kinsley and Haverhill’s Cameron Stratton, who is the coach’s son. They’re slated to be in the top nine players, at least for now.

They’ll be joined by two players from Turkey who should make an impact — Mehmet Ertugrul Asik and Metin Mert Yavuz. Asik is an aggressive 6-foot-2 muscleman who is a strong rebounder and can score underneath while the 6-6 Yavus is a smart player with a decent outside shot for a big man. Both transferred from small colleges for a fresh start at Northern Essex.

Another transfer in the top nine is Matt D’Amato, a fine-shooting guard from Peabody who comes aboard via Salem State after standing out at Peabody.

Close behind these nine are the likes of Canadians Jasjit Danwait and Ezekial Barning, Timberlane grad Ashten Ventola and guard Jordan Callahan from Florida.

“A lot of these guys would be starting for me in other years, that’s how deep we are,” said Stratton.

The depth should allow Stratton to employ the kind of intense defensive pressure that he likes for most of the game.

With depth, decent size (several players at least 6-5) and what appears to be good chemistry, the Knights seem to have a lot in their favor. But there is one concern — the lack of multiple 3-point shooters.

“We have guys who can shoot but I’m not sure about consistency,” said Stratton. “I’m a little worried that teams are going to pack it in and dare us to shoot.

“But overall, I like this group — we have guys who work hard and have good character. I think we have the possibility of being one of the top six teams in the region.”

Northern Essex opens its season today at home against Maine-Augusta, a four-year school that should provide an immediate test.