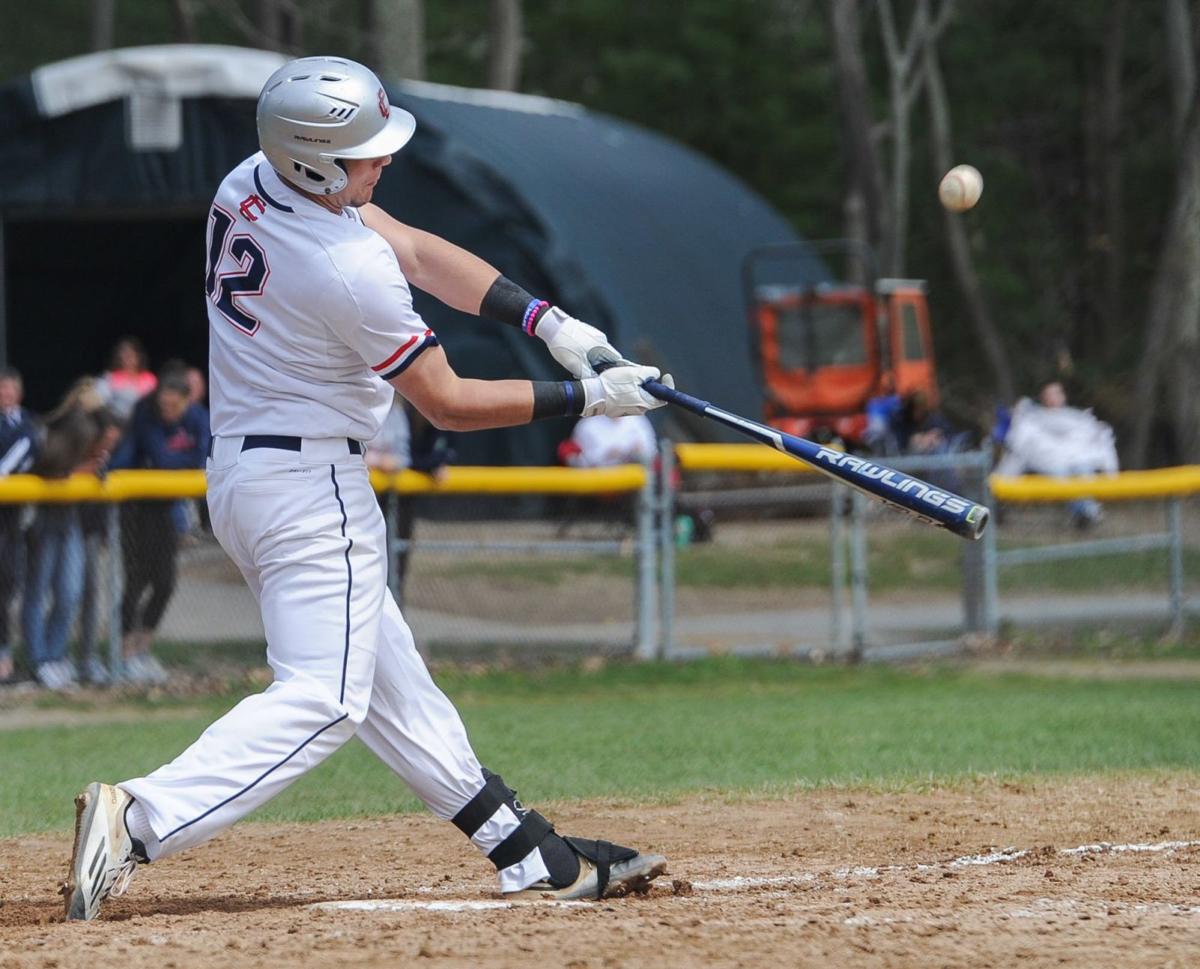 Dom Keegan had a monster season to become our Eagle-Tribune baseball MVP. 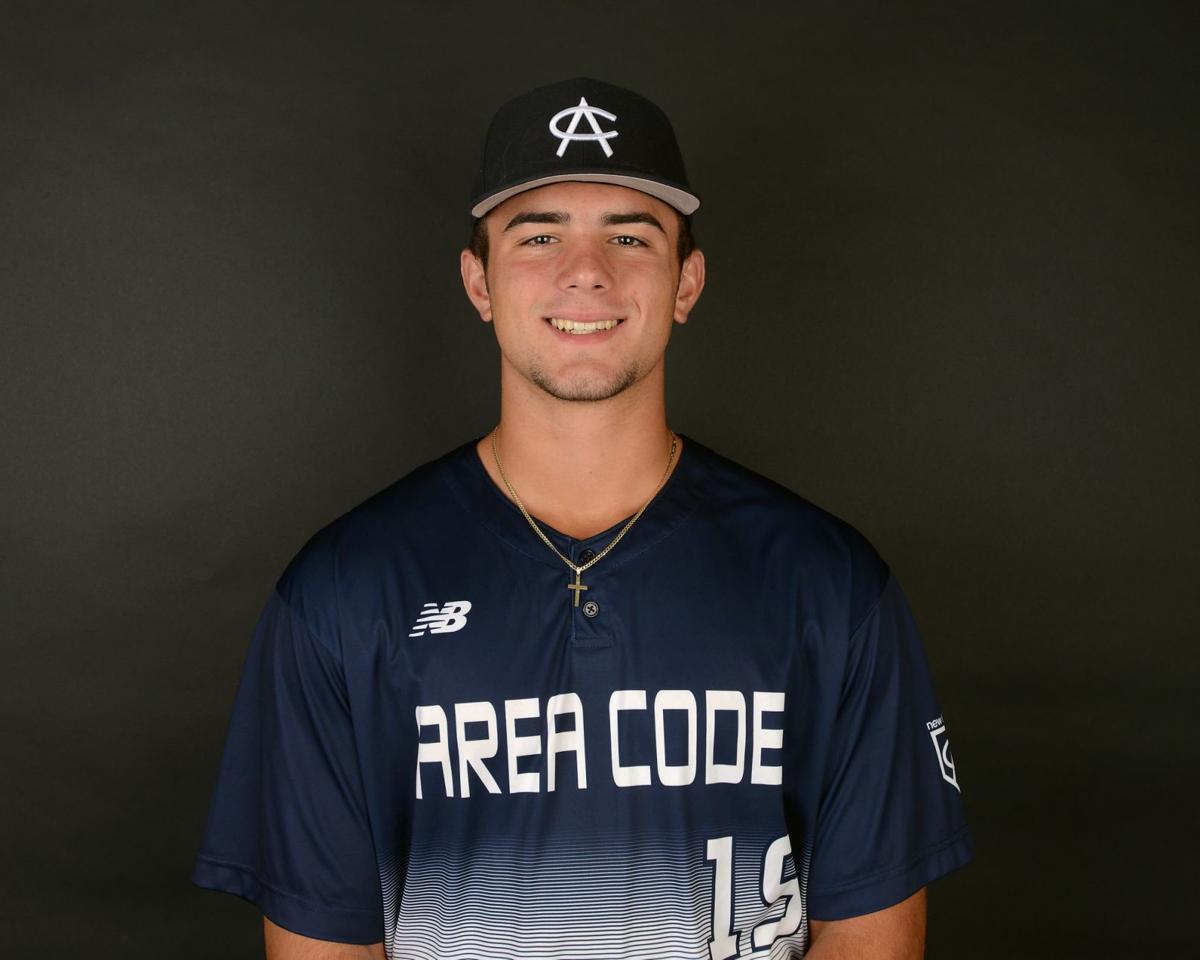 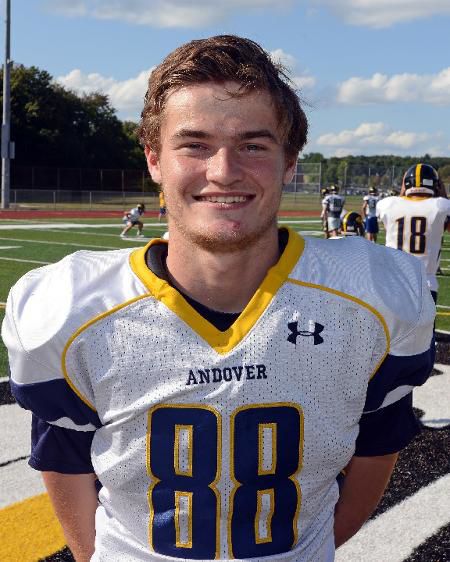 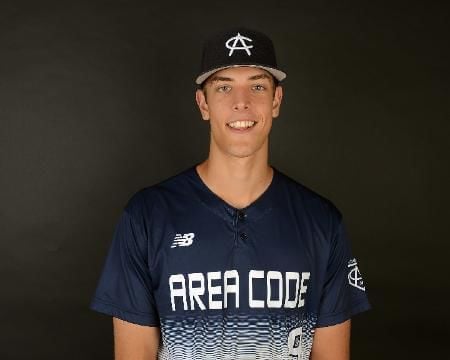 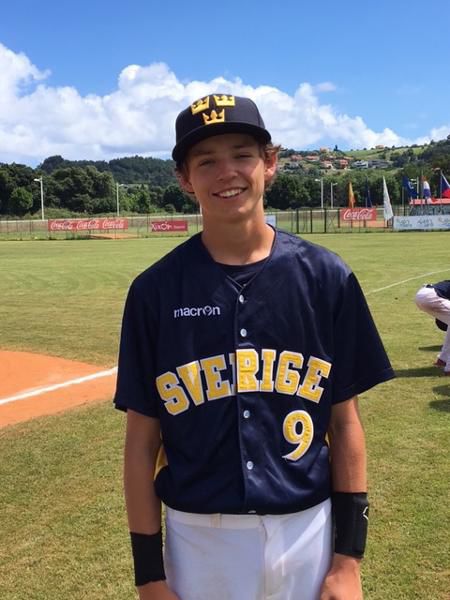 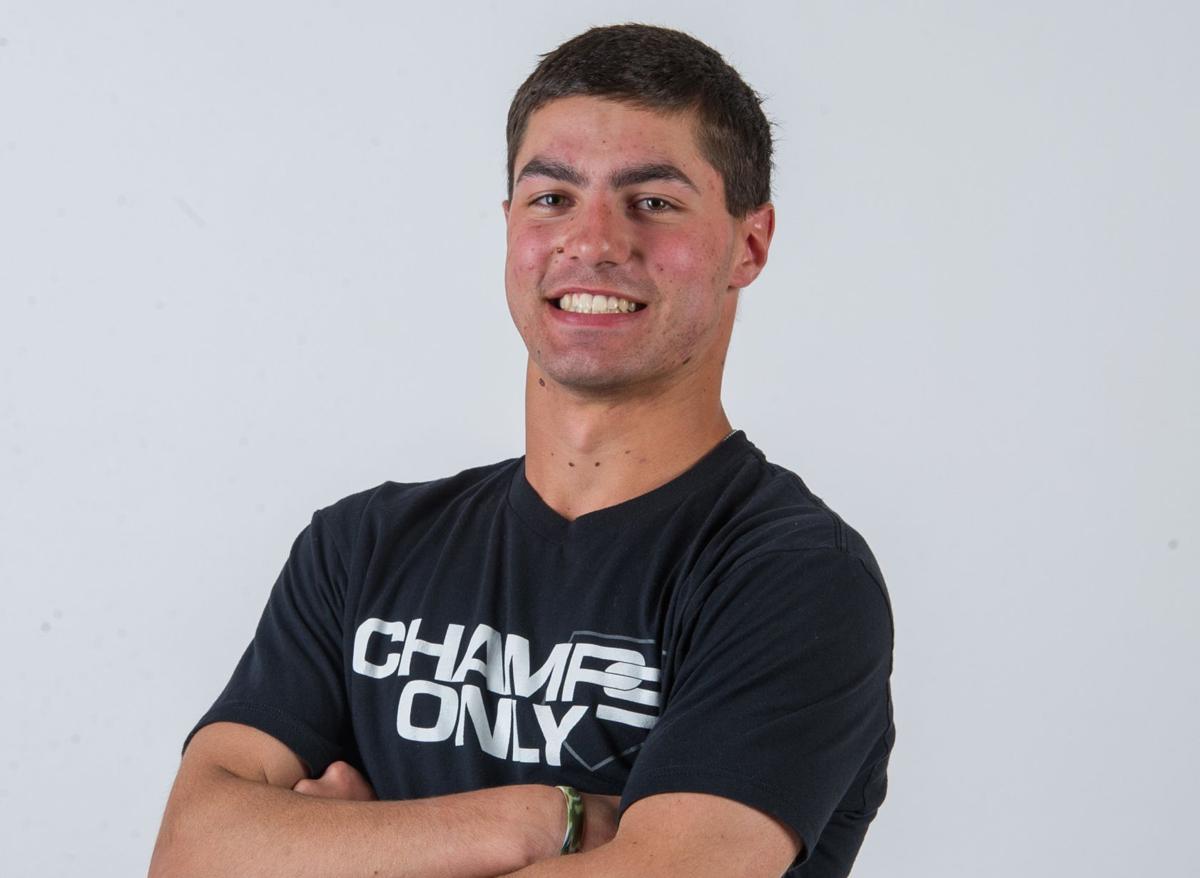 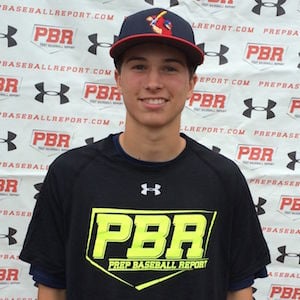 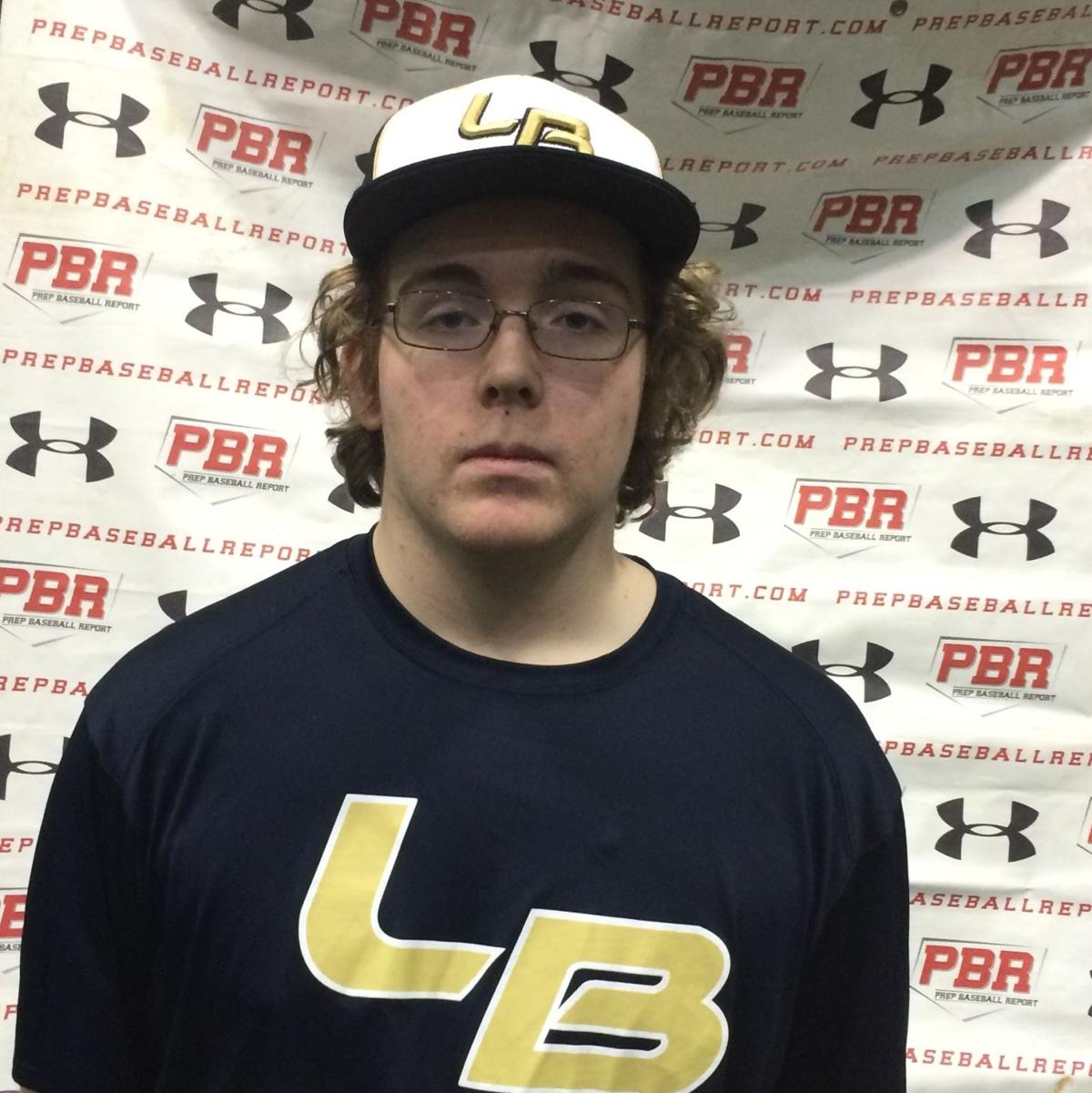 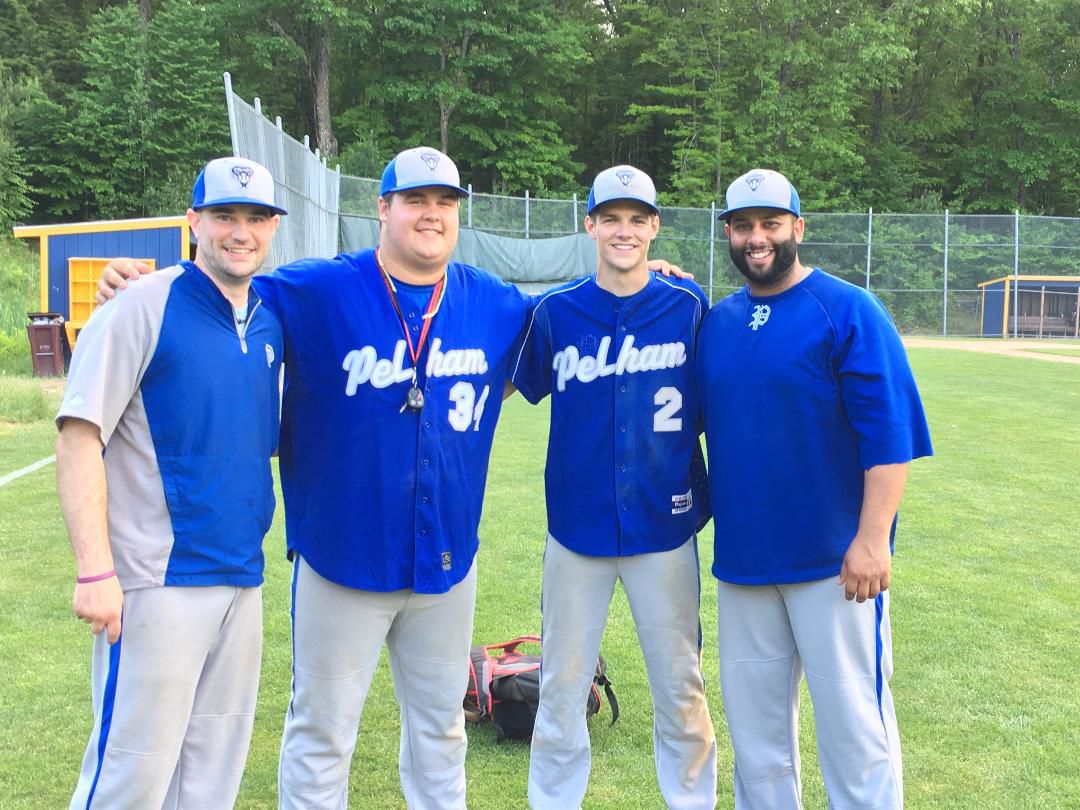 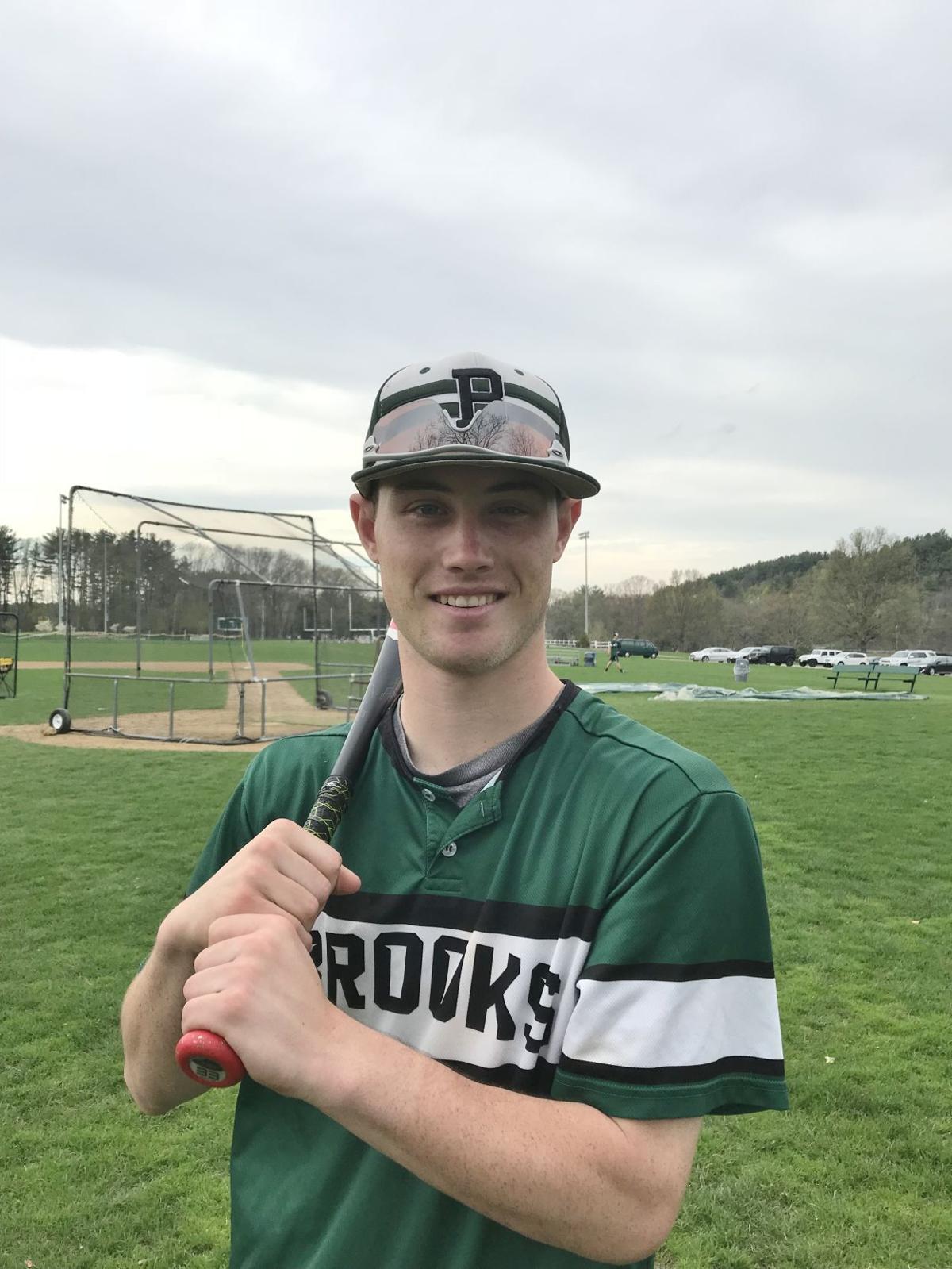 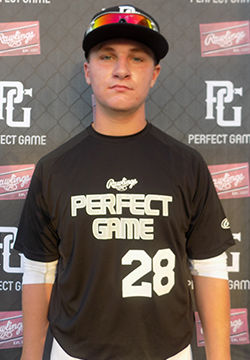 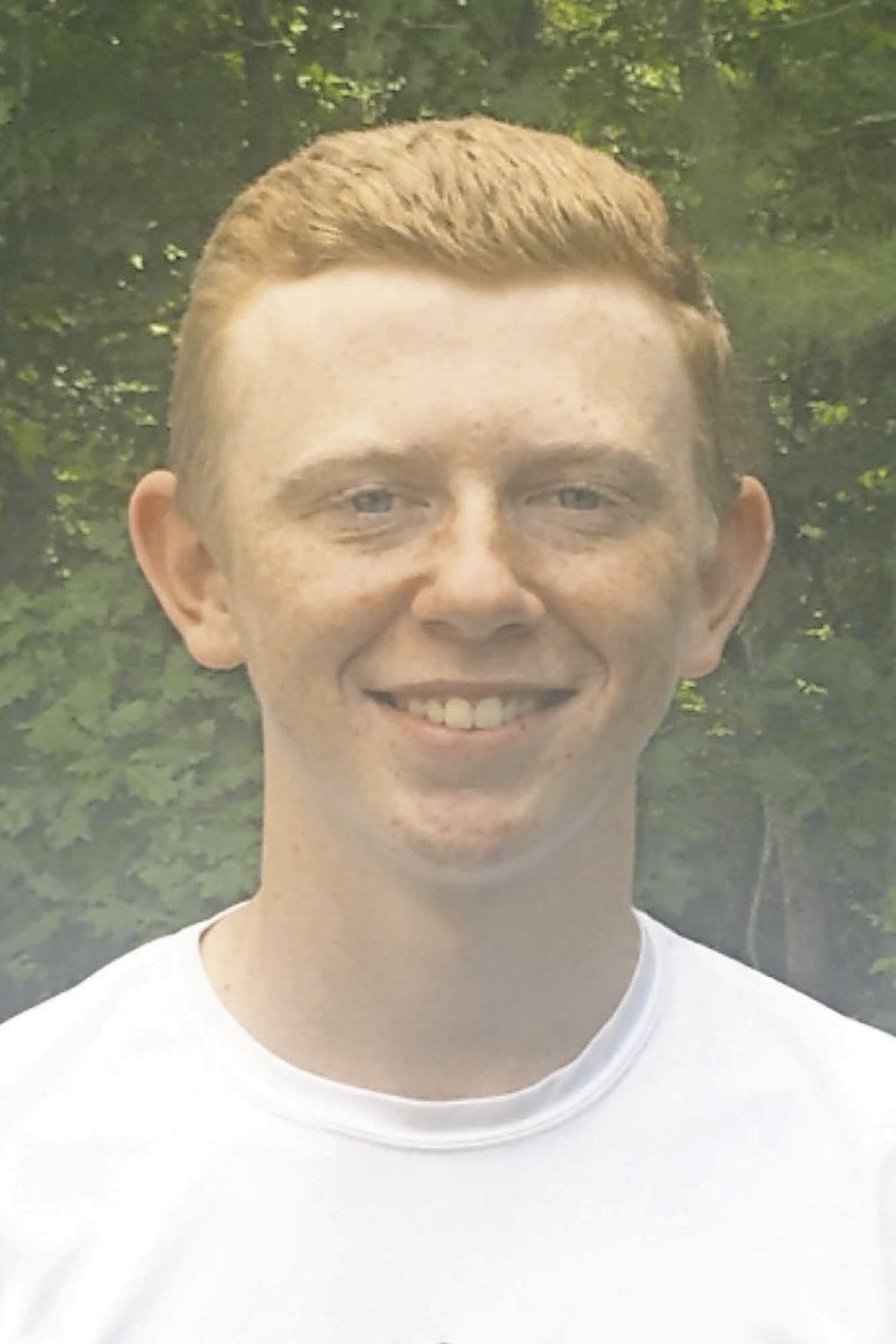 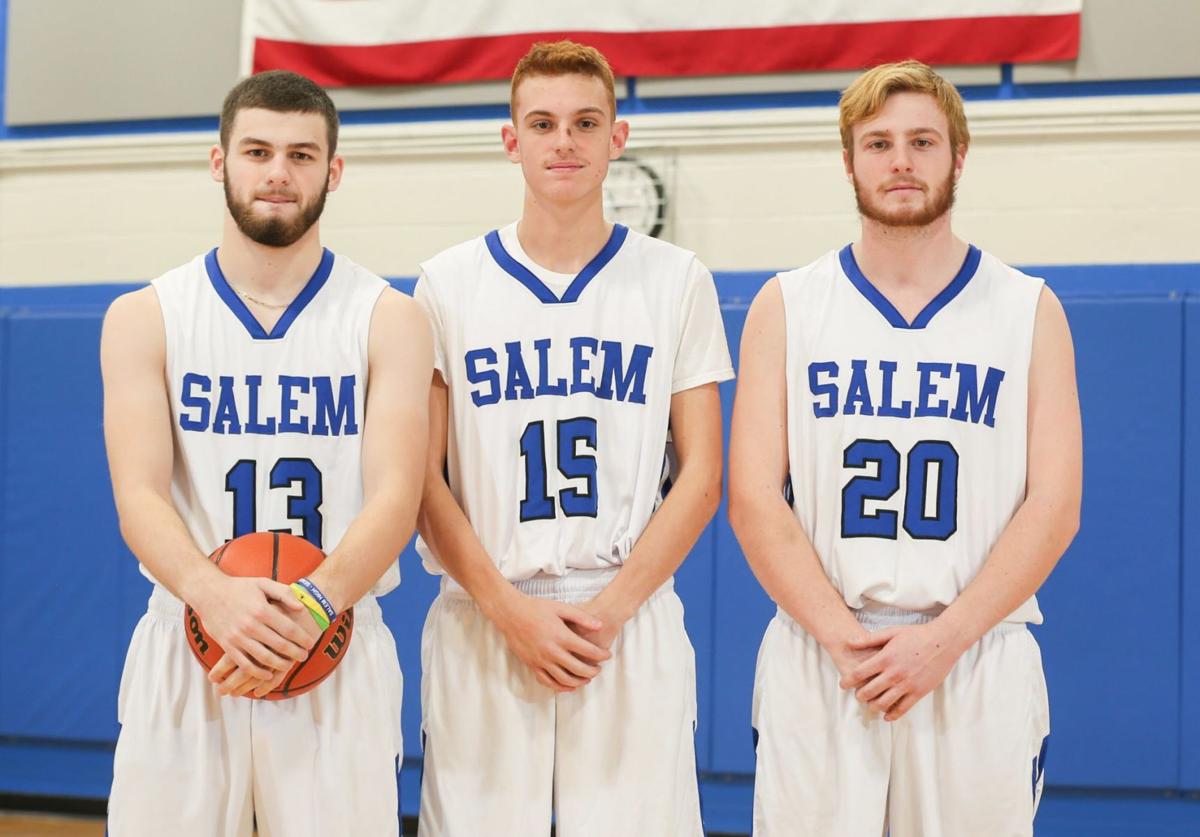 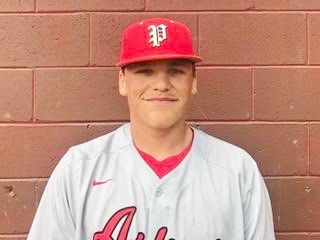 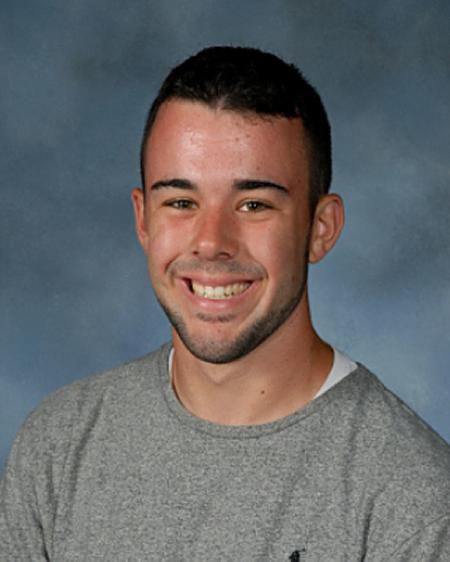 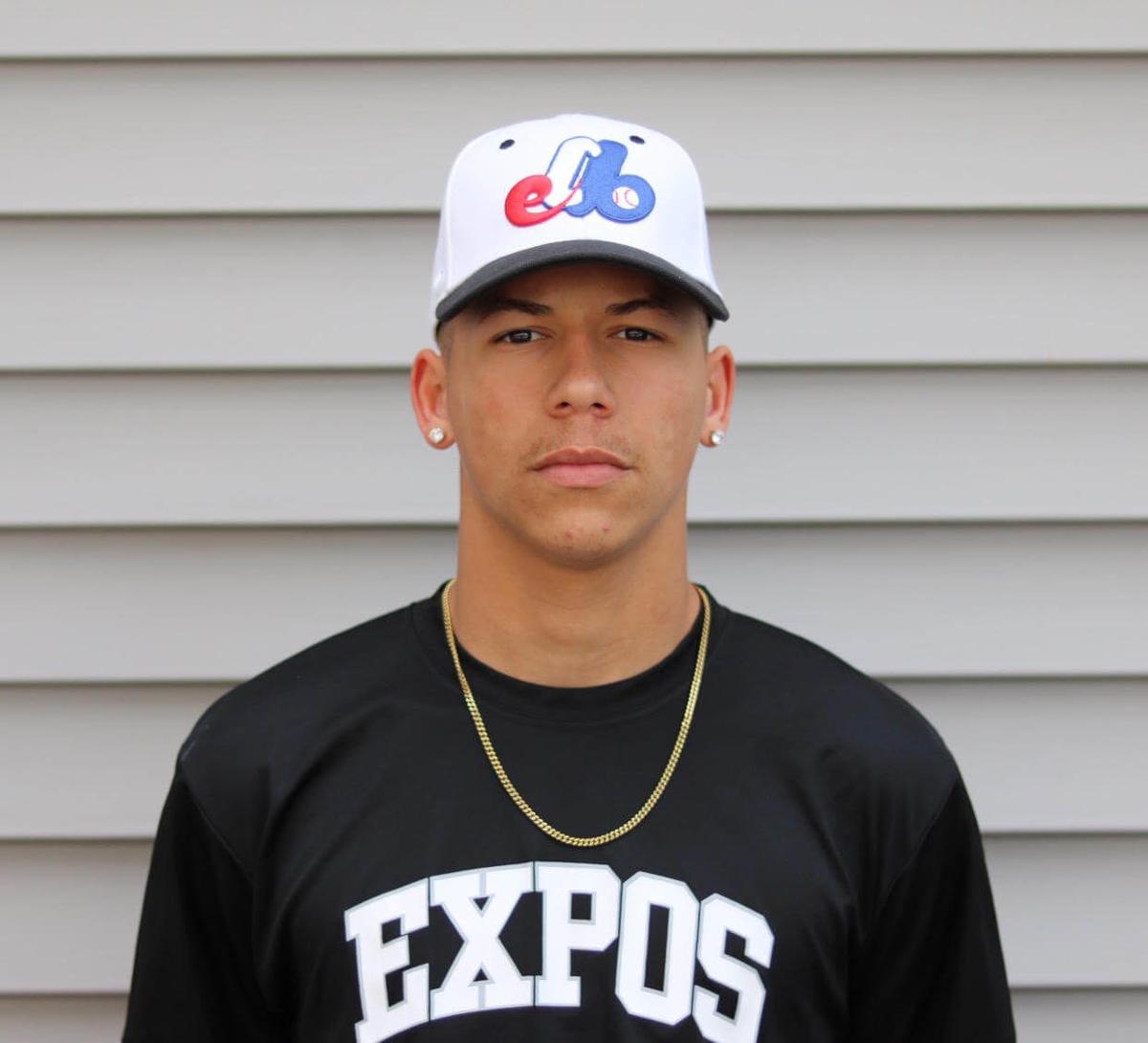 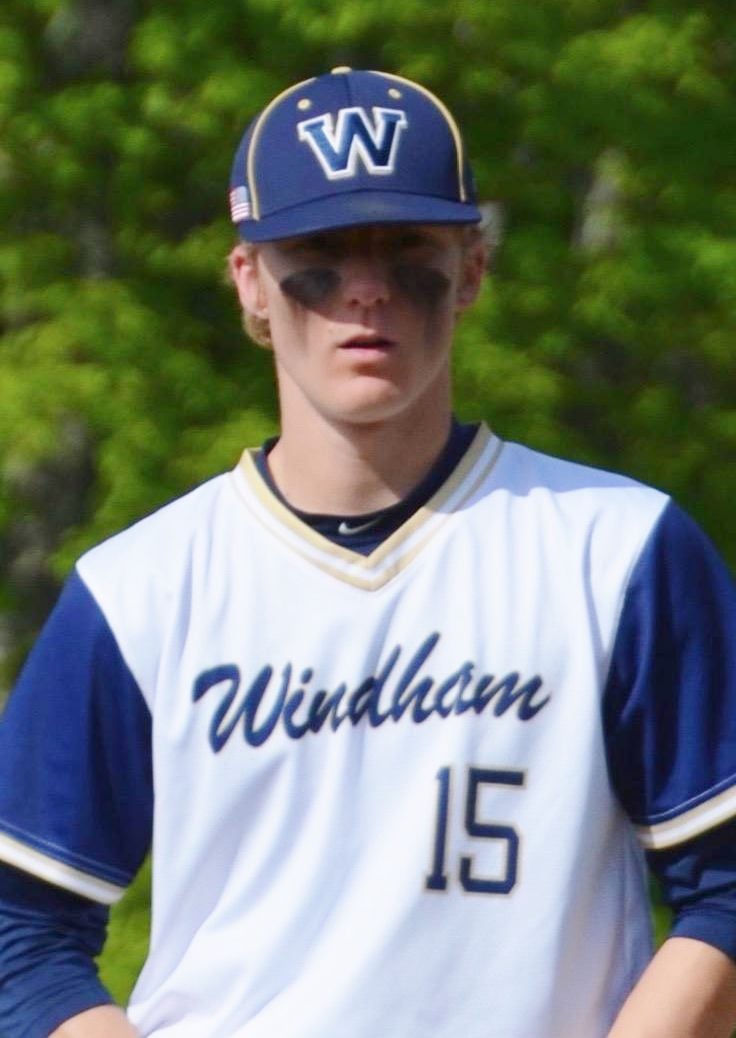 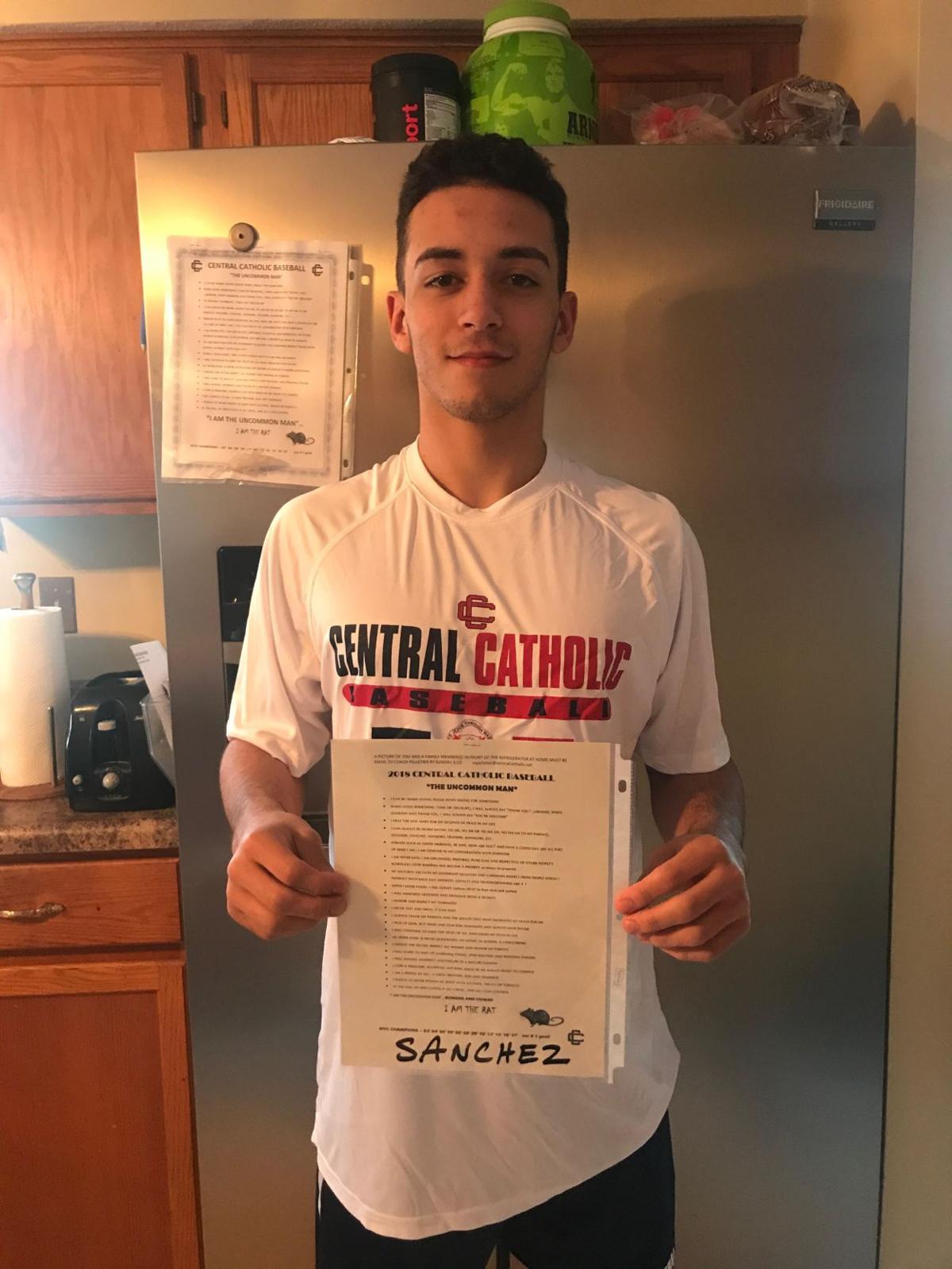 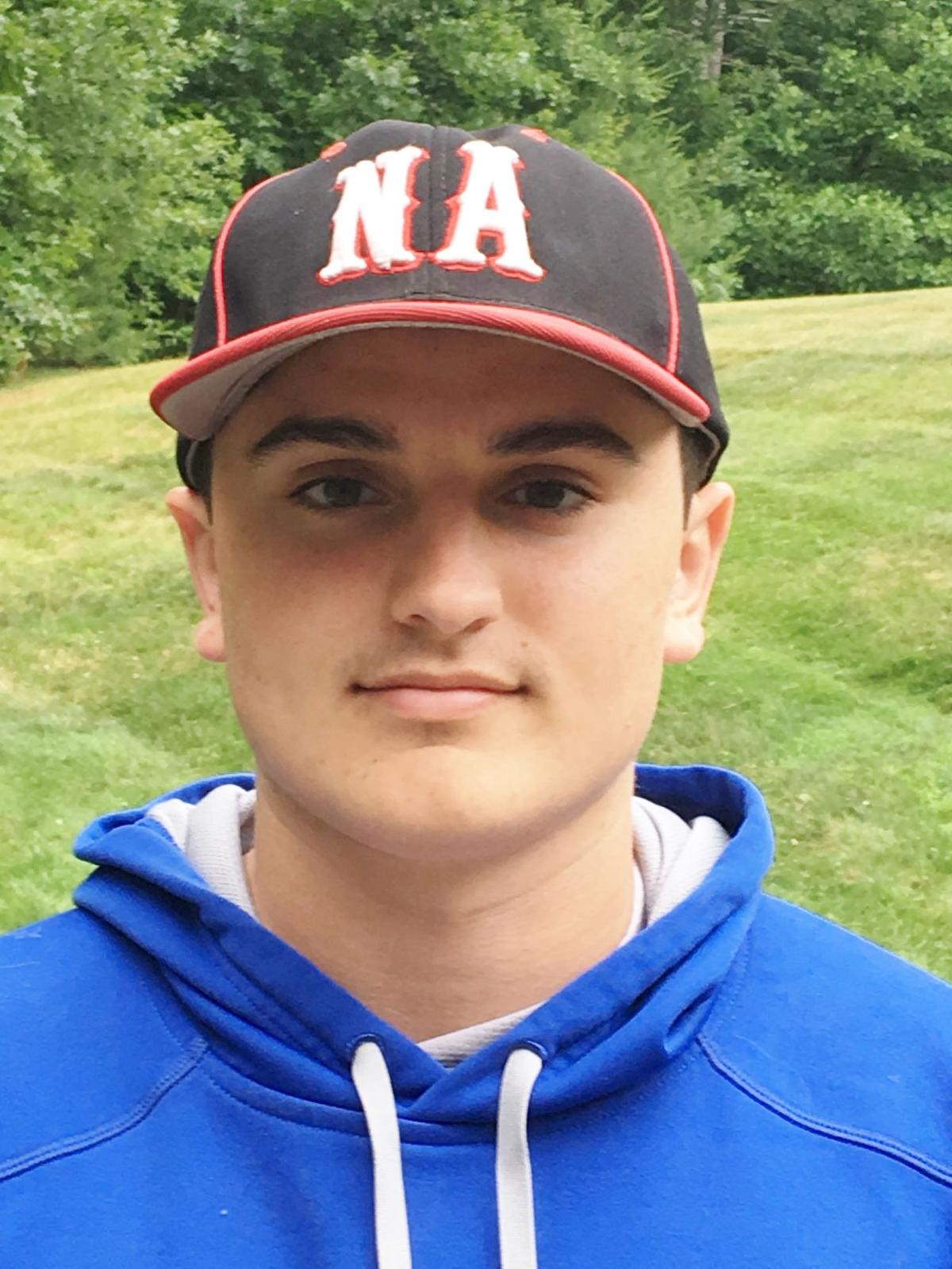 Dom Keegan had a monster season to become our Eagle-Tribune baseball MVP.

There’s just something different about the way the ball comes off Dom Keegan’s bat.

During the Super 8 tournament, mere pop-ups by the Central Catholic slugger nearly got out of Brockton’s Campanelli Stadium. Jaws dropped when he cranked a moon-shot over the 403-foot fence in center field.

After four years as Central’s starting catcher, Keegan is headed to Division 1 power Vanderbilt. You hear that MVC coaches? You may finally be able to sleep at night again — if the nightmares of Keegan don’t haunt you.

He led the Raiders (18-7) to their fourth straight MVC Large title. In five Super 8 tournament games, he hit .550 (11 for 20). The MVC couldn’t get him out, yet the best competition in the state somehow did worse.

“I can’t think of another offensive player in my 30 years that put up some of the numbers Dom had over four years,” said Raiders coach Marc Pelletier. “We have had some great ones, but in terms of four years I think he stands alone.”

He also averaged 10.0 points and drilled 48 treys during basketball season.

Two-year tri-captain from North Andover. Hit team-high .396 (21 for 53) with 13 runs and 10 RBIs. Struck out just twice in 57 plate appearances. Switched from shortstop to catcher to fill team need. Helped Brooks (11-7) to first winning season since 2005 (11-4). The 6-footer was a starting wide receiver and defensive back in football. Brother, Jack, is a promising Brooks freshman.

All-MVC center fielder from Dracut. Sparkplug as leadoff hitter for MVC Large champs. “He’s like peanut butter and jelly,” joked coach Marc Pelletier. Hit .354 (34 for 96) with 17 runs, 18 RBIs and a home run. Speed-demon tracked down everything in the outfield. Two-year starter. Will play at Mass. Maritime. All-MVC wrestler at 145 pounds.

Went 5-2 with a 1.93 ERA. Dominant lefty had 65 strikeouts in 50.2 innings pitched. Tossed 11 combined innings of one-run ball with 12 Ks to beat Central Catholic twice. Fired complete-game against Methuen to qualify Lancers (10-11) for playoffs. Two-time Eagle-Tribune All-Star (also as a sophomore). Bounced back from tough junior season. “He was the man for us,” said coach Kevin Fielding.

Leadoff hitter for Blue Devils (11-9). Hit .309 (21 for 68). Third in area with 28 runs. Drove in 15 runs. All-N.H. Division 1 center fielder. Had four hits, including a three-run home run, against Winnacunnet. Scored game-winning run in playoff win against Timberlane. Committed to St. Joe’s (Maine). Starting QB threw for 632 yards and six TDs in the fall. Tri-captain in basketball.

All-N.H. Division 2. Northeastern commit went 6-2 with a save and a 1.14 ERA. Struck out 70 in 55 innings pitched. Helped Jaguars (11-7) to D2 quarterfinals. Tossed a no-hitter with 13 Ks against Pembroke. Allowed just one hit and struck out 14 over 8.2 innings in extra-inning win against Hollis-Brookline. “He was an absolute monster for us this year,” said coach Leo Gravell.

Eagle-Tribune Girls Track All-Stars: Saige of the Sachems does it again