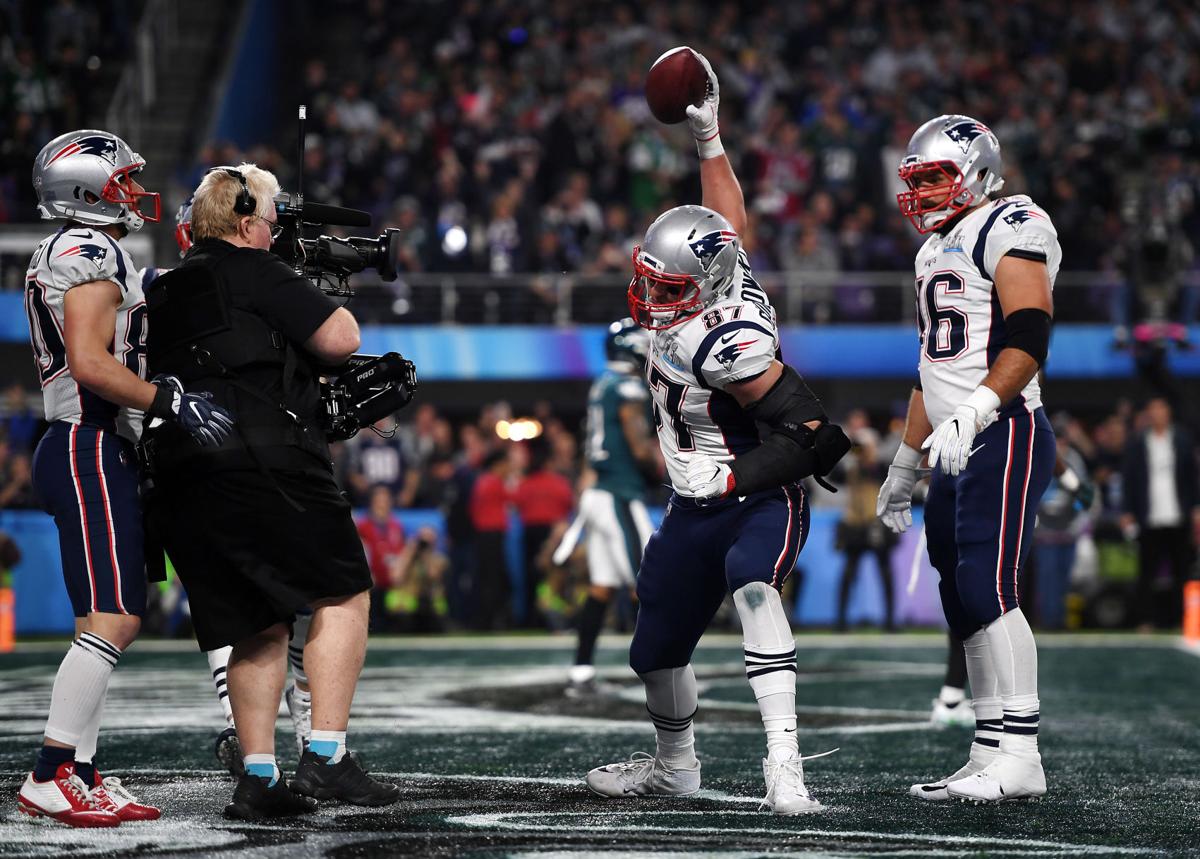 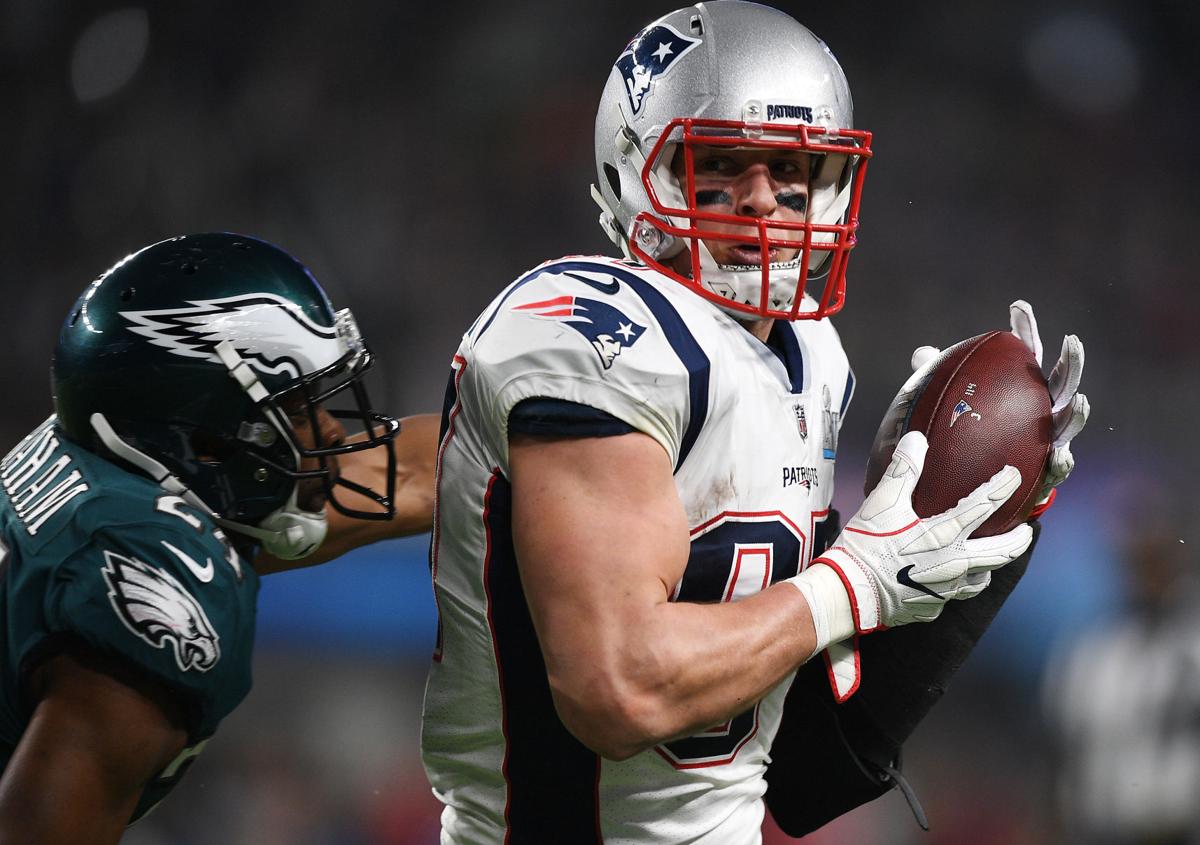 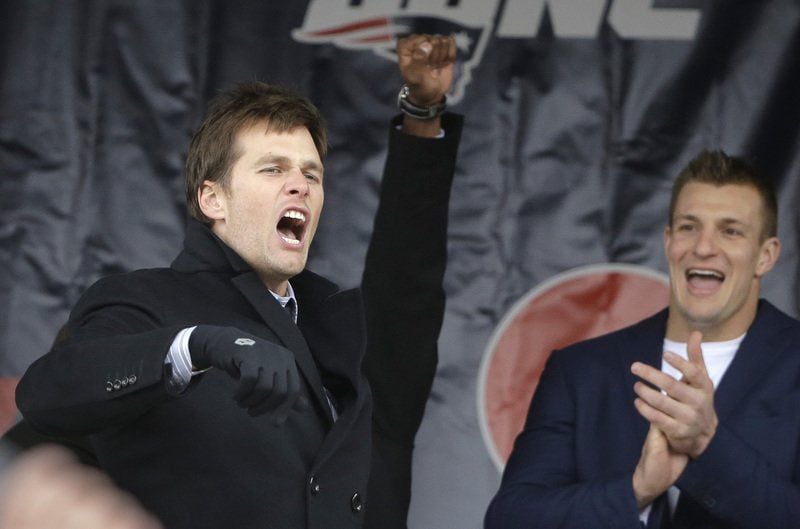 Patriots "All-World" tight end Rob Gronkowski is considering retirement to pursue a career in acting, according to a source.

Gronkowski, nicknamed "Gronk," has been told by two Hollywood superstars Dwayne "The Rock" Johnson and Sylvester Stallone, that he could make millions of dollars in action films.

Gronkowski has told friends that the injuries have taken a toll on him.

So has the fact that his contract, which was "sweetened" last year, but is still team-friendly. He earned the top value this past season -- $10.75 million -- only because he was voted the top tight end in football (All-Pro).

In 2018, he was slated to make $8 million, with incentives pushing it closer to $9 million.

He had been the fourth highest paid tight end in the game behind Seahawks' Jimmy Graham, Chiefs' Travis Kelce and Redskins' Jordan Reed.

Gronkowski is only the fourth highest paid Patriot behind Tom Brady, Stephon Gilmore and Devin McCourty.