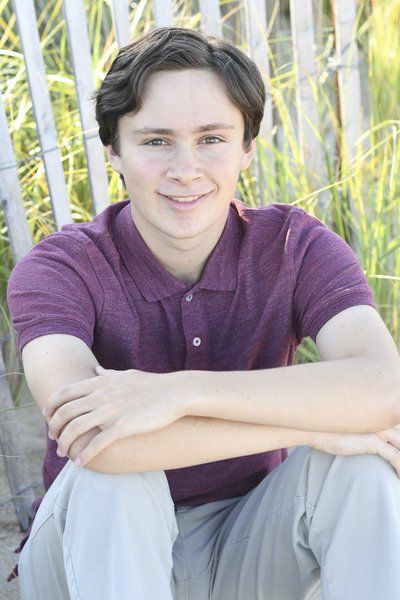 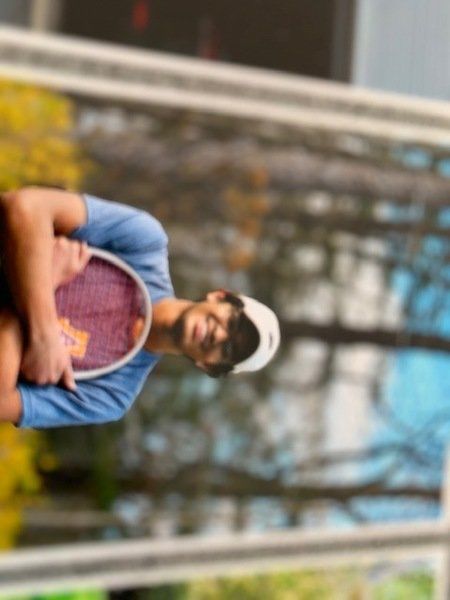 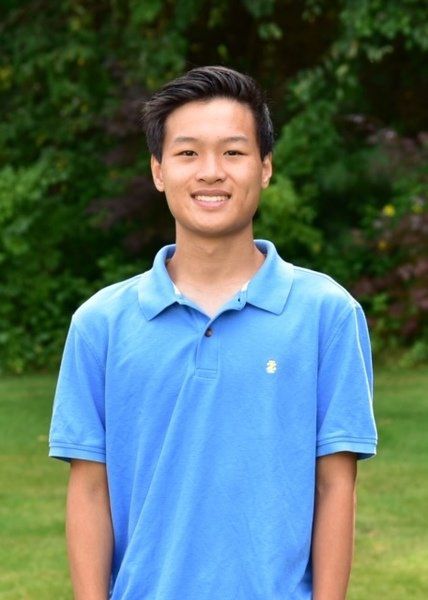 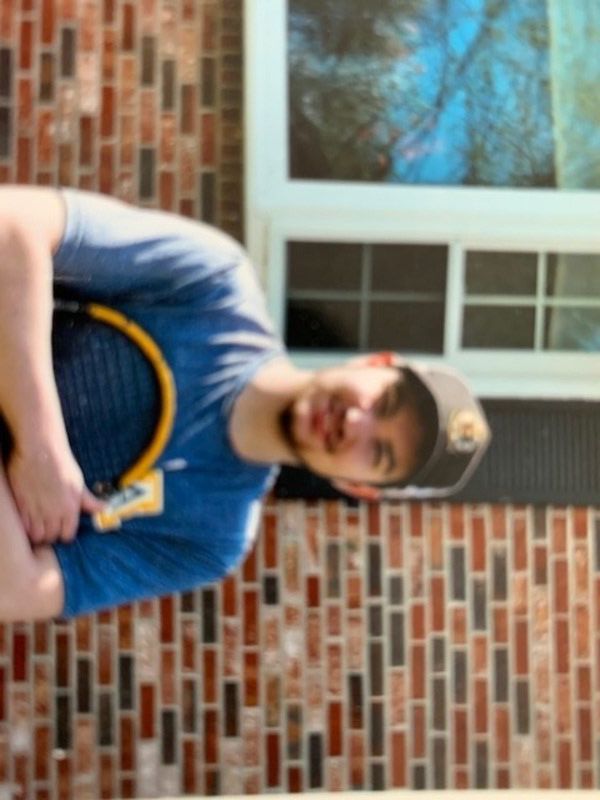 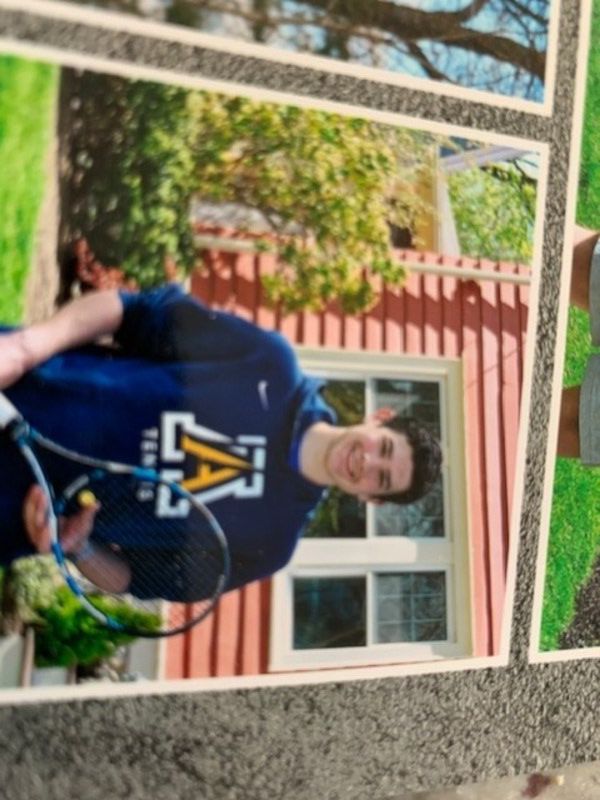 Coach Mike Wartman: “A four-year player, Adam is one of our most improved players. He has worked hard on his game. Every day he brings determination, persistence and a sense of humor.  He has been a great teammate.”

Coach Mike Wartman: “David has had an outstanding high school career, A two-year captain, all-conference every year, 2019 Player Of The Year both for the MVC and Eagle-Tribune. A strong leader, David always shows great sportsmanship and leads by example. He has helped to make everyone a stronger player.”

Coach Mike Wartman: “Justin is a captain and all-conference player. His steady growth as a player has been impressive to watch. He is always positive, enthusiastic, hard working and eager for feedback. As well as his involvement in school activities and community service, Justin is an accomplished pianist.”

Coach Mike Wartman: “Ben is a strong athlete with a great work ethic. He is constantly improving. He always shows great sportsmanship, is unselfish and totally committed to team success.”

Coach Mike Wartman: “Highly coachable, Vishnu has improved every year. He is always upbeat and ready to contribute in any way he can. Active in clubs and community service Vishnu has been a great contributor to the high school.”