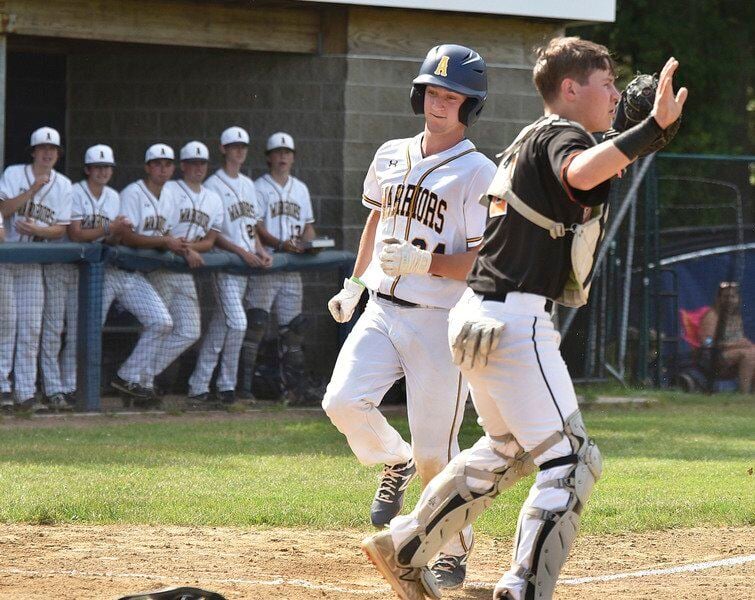 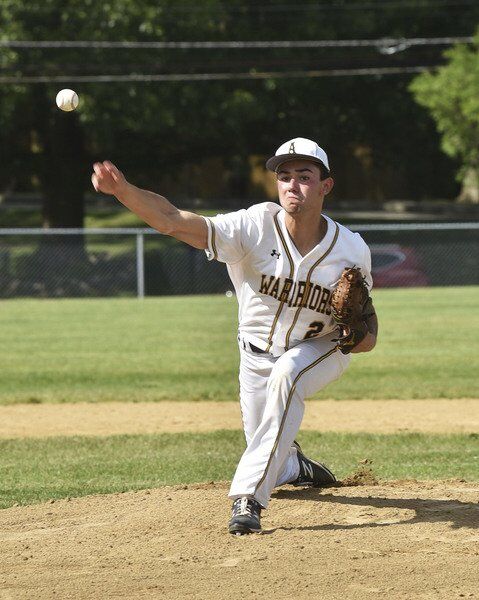 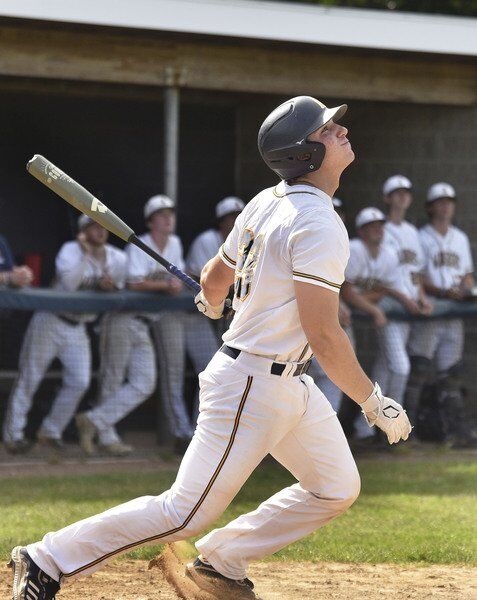 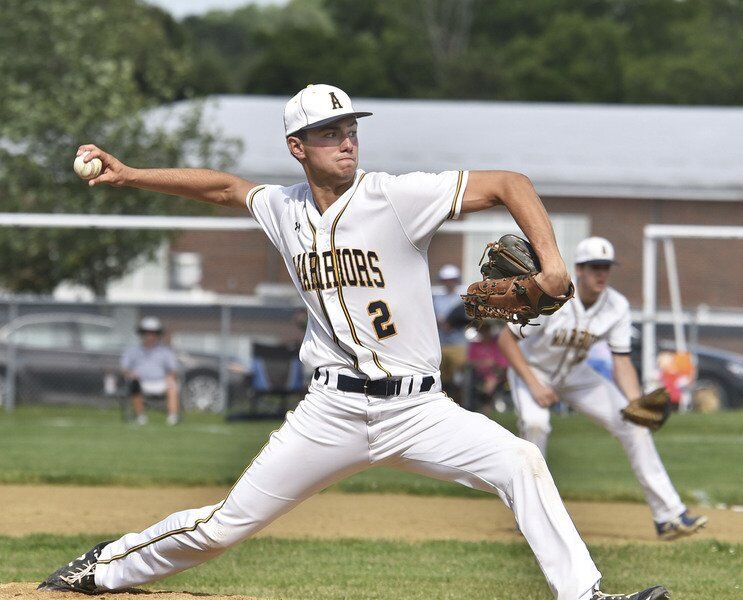 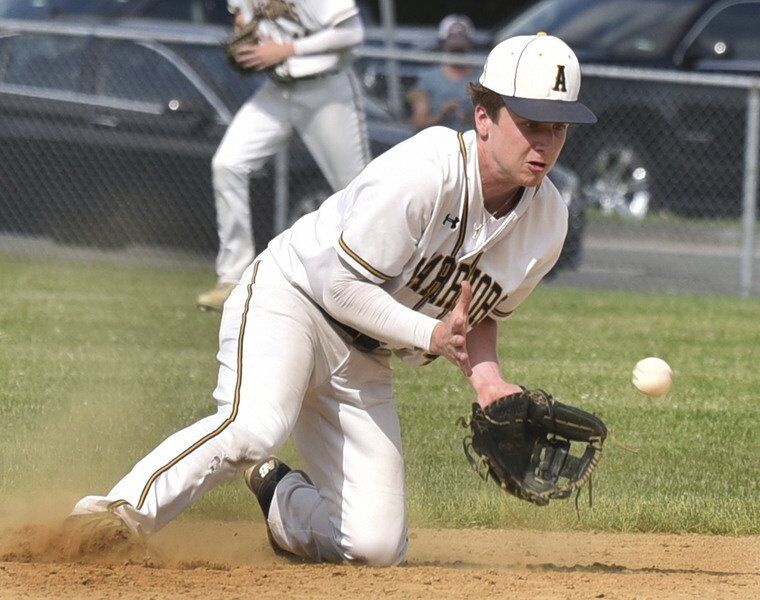 ANDOVER – Seeded eighth in the Division 1 North Sectionals, Andover showed off the kind of skills in its Monday afternoon opener that could have the Golden Warriors enjoying several more games.

Ryan Grecco was the man on the mound with a complete game five-hitter, relying on a solid defense behind him and an opportunistic offense as Andover rolled to a 5-0 victory over No. 11 seed Newton North. Winners in nine of their 10, the Warriors will play third-seeded Lynn English (8-2) in Wednesday’s quarterfinals.

“I’ve worked really hard on my game, doing what I needed to do,” said Grecco, who ran his record to 4-1. “We’ve all been working our tails off all offseason to get to this point.

“When coach (Dan Grams) told me last week that I was going to start I was fired up and ready to go. I just wanted to see that hard work pay off, and 5-0 is exactly what we wanted to do today.”

The right-handed senior bound for Colby struck out five with two walks. His most serious jam was in the third after a pair of singles and a walk left the bases loaded with two outs. He kept the shutout intact with a fly to center that was caught by Tanner O’Sullivan, the normal first baseman filling in for Scotty Brown, the team’s lead-off hitter who was nursing a sore back.

“That’s when I have to be calm, collected and trust myself,” said Grecco, who faced the minimum over the final three innings. “I have to think to myself that I can get the next kid out because baseball is a game of one guy at a time because it’s so isolation based … I just had to get that batter out.”

The Warrior defense had just one error and that was wiped out with a game-ending double play that began with a come-backer to Grecco.

“Ryan was excellent today,” Grams said. “He’s really pounded the strike zone all year. We work on a lot of fundamental stuff in practice. We work a lot of situation baseball. That double play to end the game, the 1-6-3 double play is something we work on every day. It’s a pleasure to coach these kids this year.”

Doing the biggest damage at the plate for Andover (11-4) was Nolan Schirmer, who had a sacrifice fly in the first, before drilling a fifth-inning double to right that drove in Anthony Teberio and Dylan Brenner, who was hit by a pitch in each of the three innings he led off. O’Sullivan and Terry Morrissey capped off the four-run fifth with RBI singles.

A catcher and tri-captain, Schirmer has driven in three runs in each of the past three games while going 5 for 6 at the plate.

Schirmer has driven in 15 runs over the past eight games and has 21 on the season.

“Nolan Schirmer has been outstanding,” Grams said. “I don’t know why he’s not All-Scholastic. If it’s based on performance, Nolan Schirmer is one of the best players in the state. He’s a wall behind the plate and it seems like every game when we need the big hit, Nolan’s been the guy. He’s quite the leader.”