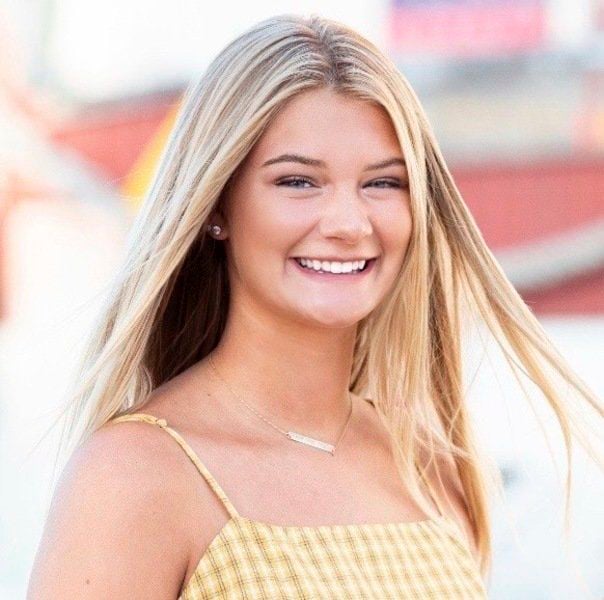 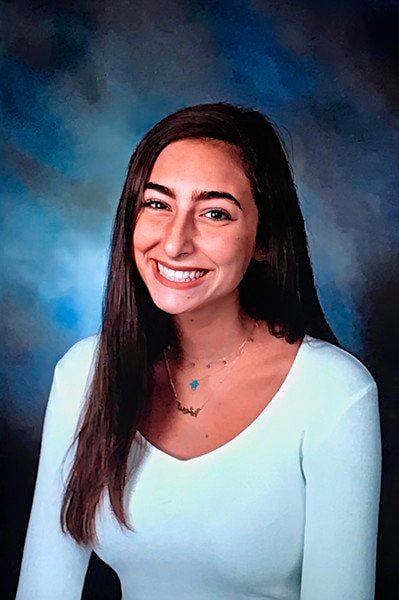 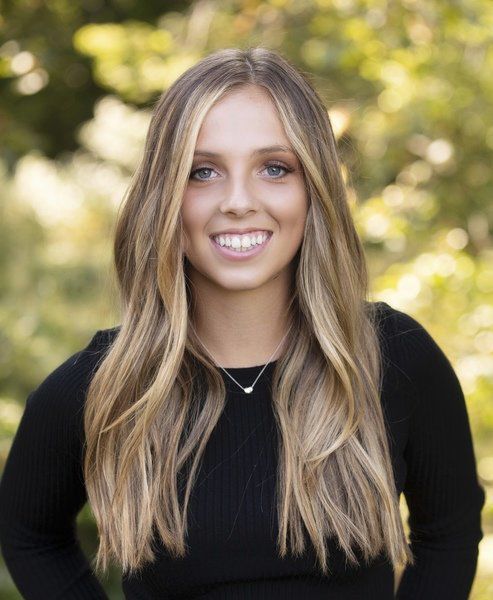 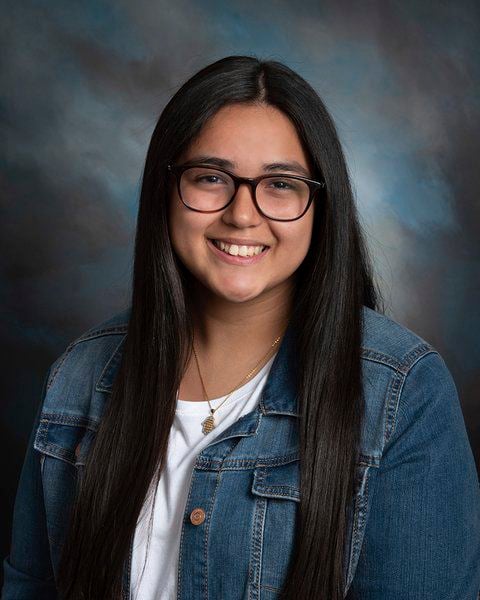 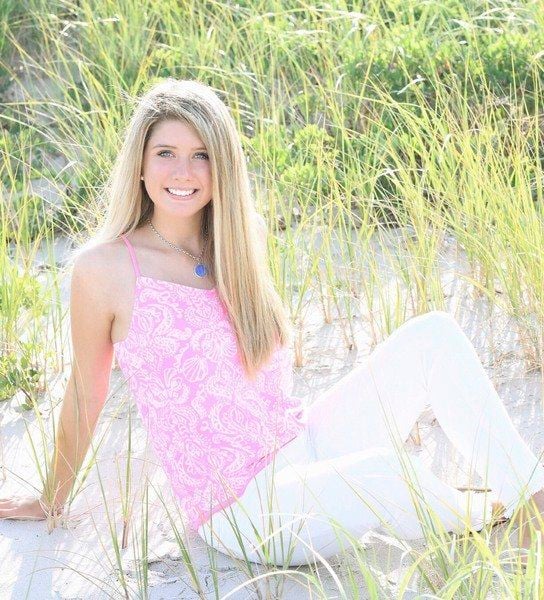 Coach Ashleigh Brown: “Kat works extremely hard playing tennis in the off season. Her strokes are strong and steady. She is a humble, hard working leader, and we can always count on Kat to do the right thing for our team.”

Coach Ashleigh Brown: “Casey was our No. 1 singles player last year and would be this year.  Casey has historic matches — she has been known to play for 3+ hours!  She shows grit and passion when she plays. She never gives up, and does it all with a smile on her face.  Casey is also humble and kind, and is a great leader for us.”

Coach Ashleigh Brown: “Yvona is a Haverhill native, and has been a wonderful member of our team for four years. We can always count on Yvona for a smile and wonderful attitude.  Yvona is an unsung hero, always cheering on her team and encouraging everyone. Yvona is the epitome of professionalism on the court.”

Coach Ashleigh Brown:  “Lauren is a fierce competitor, and is always looking to improve her tennis game.  Lauren’s skill set develops more and more each season.  She has a positive attitude and has been an awesome member of our team.”

Coach Ashleigh Brown: “Maddie would have played No. 2 singles for us this year.  Maddie is another fierce competitor, and reads her opponent well on the court.  She is a great leader who will be playing field hockey for Boston University next year.”