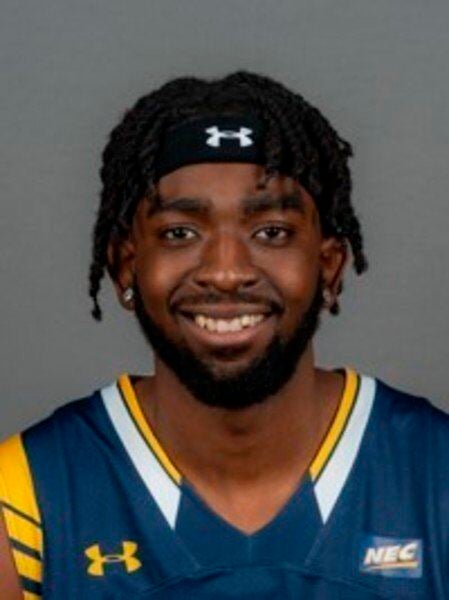 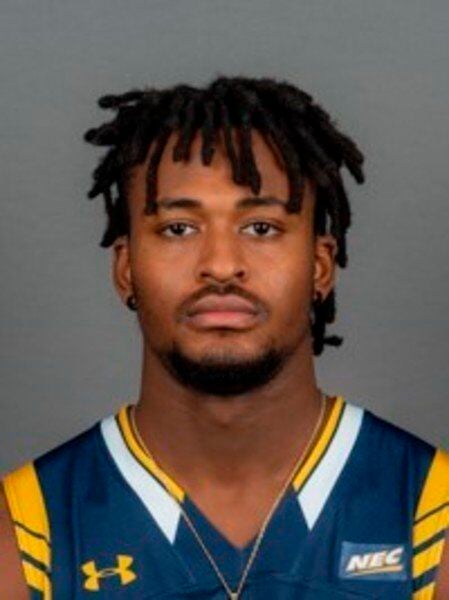 But the host Bulldogs held on for a 60-58 win at the Chase Athletic Center. The contest pitted the first-place Warriors against the third-place Bulldogs in the NEC standings; Merrimack dropped to 8-5 with the result while Bryant improved to 7-4.

Down seven, 60-53, with 15 seconds left, Merrimack mounted one last comeback attempt. After a missed Bryant free throw, junior Mikey Watkins raced the other way to hit a layup.

On the ensuing inbounds, the Warriors were able to force a jump ball that gave the visitors possession back, and senior Devin Jensen promptly hit a triple that made it a 60-58 game with 5.5 seconds on the clock. Merrimack called timeout and nearly forced a turnover on the game's last inbounds to get the ball back, but Bryant held on for the win.

Four Warriors scored in double figures led by 17 points for sophomore Ziggy Reid. Classmate Jordan Minor enjoyed a dominant performance in the post with nine points to go along with a career-high tying 13 rebounds and a season-high tying three blocks.

Merrimack started the first six minutes on a 10-5 run to build an early lead. Reid scored the final eight points of that stretch, including hitting consecutive 3-pointers. The hosts answered with a 14-5 spurt that ended with 8:25 on the clock, using that run to take a 19-15 lead with under 10 minutes left in the opening stanza

Merrimack attempted a season-high 30 3-point field goals, but only hit seven (23.3 percent). Bryant made six from long range on 17 attempts

Reid led Merrimack in scoring for the third time this season and for the second straight game. He tied his career high with 17 points. Minor grabbed double-digit rebounds for the first time in five games, and for the sixth time overall in 2021.

Watkins also filled up the stat sheet, adding 11 points, six assists and four steals. He now leads the team after scoring in double figures for the 10th time this year.

Merrimack and Bryant meet again Sunday at 4 p.m., with the series shifting north to Hammel Court.