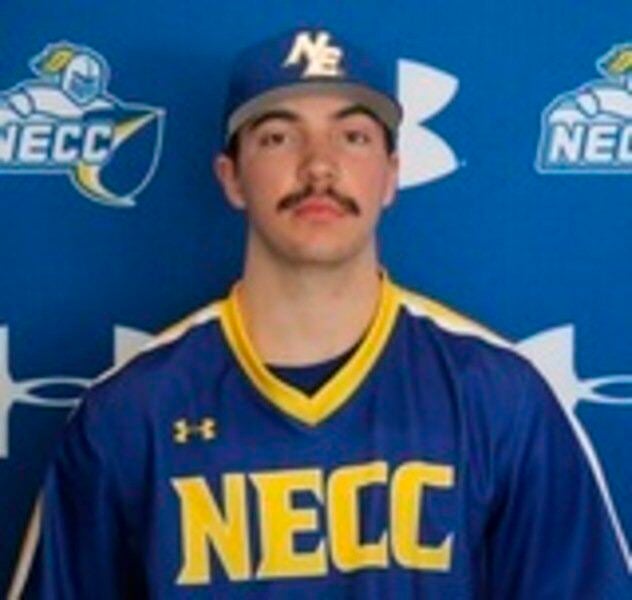 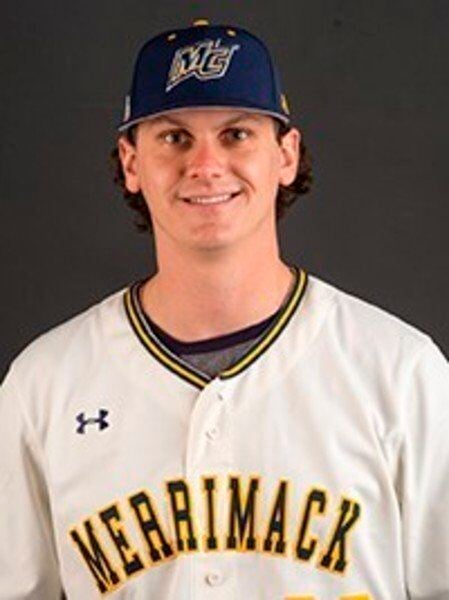 The Northern Essex baseball team continued its recent surge Saturday, defeating UConn-Avery Point 11-5. The win was its fourth in a row and seventh of the last eight for the Knights, now 10-6.

Todd Tringale was the winner, striking out 13 in seven innings and allowing just three hits and one run.

A White solo home run in the 6th inning put NECC up 6-1 and proved to be the winning run.

The Northern Essex basketball team fell to NHTI 76-62 to end its COVID-reduced season with a 3-3 record.

Lawrence’s Jeremiah Melendez had a career high 26 points on 8 of 16 shooting and was 10 of 13 from the free throw line. He added 10 rebounds for his first career double double.

BRIDGEPORT, Conn. — Graduate student Riley Sorenson threw a no-hitter on Friday afternoon for the Merrimack College baseball program, leading the Warriors to a 2-1 win over Sacred Heart University at Veteran’s Memorial Park. Sorenson’s no-hitter was the first in the program’s Division I history, and eighth in all of college baseball so far this season.

The sixth-year hurler retired the final 17 batters he faced, and put down the Pioneers in order in seven of nine innings overall. He struck out a season-best eight batters, including five of the final seven hitters of the game. He needed just 98 pitches to work through his hitless outing.

Sacred Heart came back Saturday to take a 9-6 victory over the Warriors, now 7-11.

NORTH ANDOVER — Christian Thomas was too much for the LIU defense Saturday afternoon at Duane Stadium, as the senior tallied six goals to drive the Merrimack College men’s lacrosse team’s 14-10 win over the Sharks.

Thomas scored four of his goals in the second half, including a fourth quarter hat trick, to keep the visitors from getting back in the game. Jack Rooney, Tommy Rooney and Max Morrill also drove the offensive attack with two goals apiece.

In the cage, Henry Vogt was stellar once again. The freshman made 14 saves in the game and had a trio in the closing minutes to seal the victory.

The loss is the first of the season for the Sharks in conference play, who entered with a 4-0 mark in the NEC. Merrimack improved to 3-4 overall, 2-3 in NEC action.