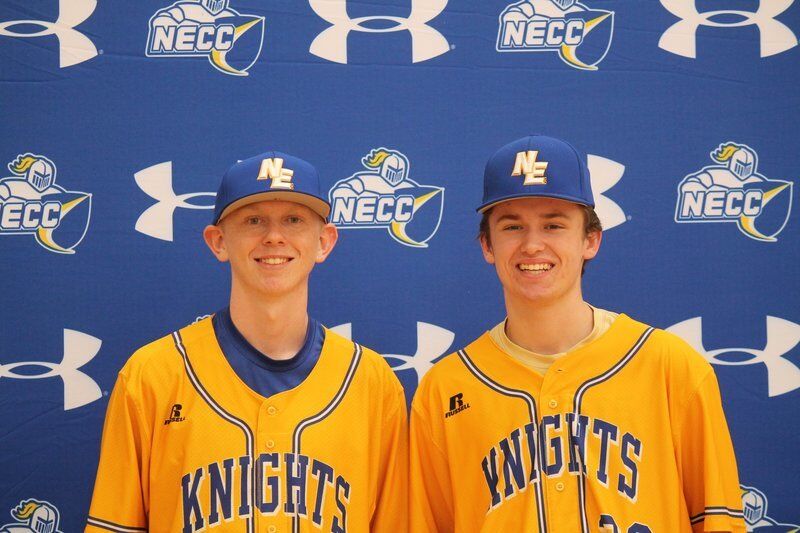 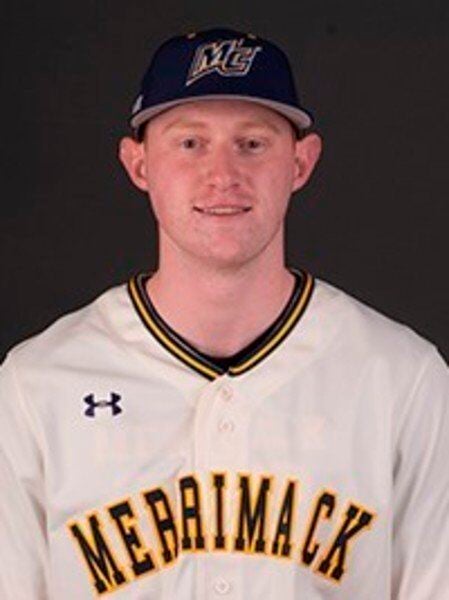 LYNN -- On Wednesday night, the Northern Essex Community College baseball team picked up its third straight win, 9-5 over Fisher College’s JV team, and have now won six of its last seven to improve to 9-6 on the season.

Trailing one 1-0 after the second, the Knights tied the game in the fourth before taking the lead for good in the sixth.

In the sixth, Clay Campbell drove in a run as he  ripped a one-out double to right that saw Chris Presinal score after leading off with a single, starting a four-run inning.

The Knights would add a single run in the seventh before adding three more in the eighth on Logan Burrill’s team-leading sixth home run of the season.

Northern Essex is set to return to the field Saturday when the Knights travel to play UConn-Avery Point.

Kalantzakos pitched two innings, striking out five while allowing just one hit as Merrimack improved to 6-10 on the year.

The Warriors will be at Sacred Heart at 1 p.m. on Friday and Saturday.

NORTH ANDOVER --  An early goal stood up to be the game-winner Thursday afternoon at Duane Stadium, as the Merrimack College field hockey team was knocked off, 1-0, by Sacred Heart.

Abbie Ortyl had a stellar performance in the cage for the Warriors with five saves, all in the first half. The effort was good enough to tie her single game career-high and she now has a team-leading 23 stops on the season.

HAVERHILL -- The Northern Essex Community College men’s basketball team concluded the home portion of its abbreviated COVID season Thursday evening dropping an exhibition contest to the Providence Pirates of the American Basketball Association by an 84-57 final.

Lawrence’s Jeremiah Melendez and Cristian Kinsley both scored a team high nine points in the game.

The Knights will conclude the season when they head to NHTI on Saturday in Concord for a noon tipoff. The two teams have split a pair of game son the season with each winning on their home court.