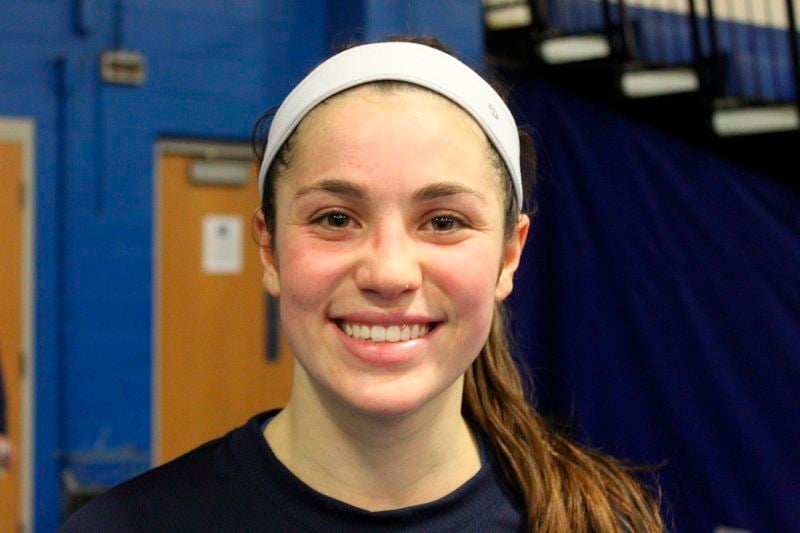 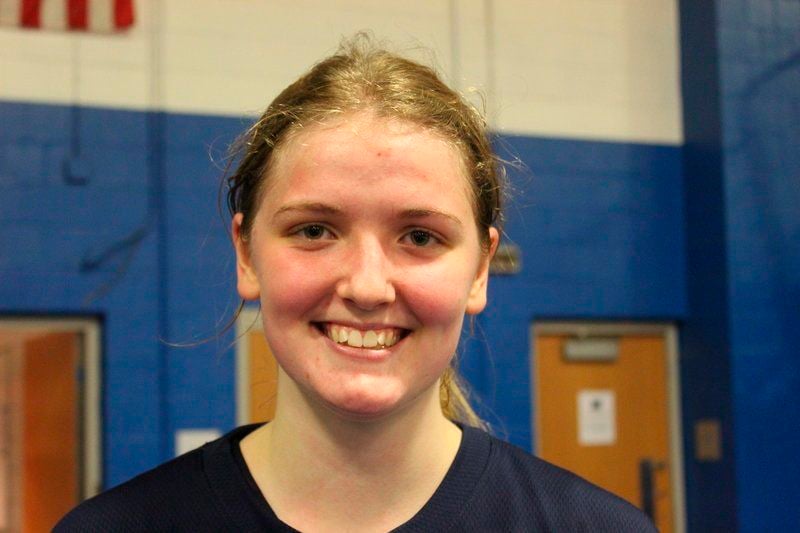 But, when the Golden Warriors needed a play the most, it was their young star that delivered.

As Andover’s 16-point lead dwindled to just seven late in the third quarter, Foley knocked down a jumper, then went to the basket for a quick layup on back-to-back possessions.

“I was pretty nervous,” she said. “But I wanted so badly to help my team out. When they started to make a run, I think those four points really calmed us down.”

Led by Foley, who scored a game-high 19 points, it was all Andover from there, as the Golden Warriors beat Londonderry 55-39 in the Commonwealth Motors Christmas Classic White Division semifinal.

Andover now advances to the White Division title game against Natick on Monday ( 6 p.m.), back at Methuen High.

“We’re super excited to be back in the final, even if it is a different (tourney) setup,” said senior Shea Krekorian. “We won the tournament my freshman year, and have had tough losses each of the last two years. This year, we want to show people Andover still has it.”

It was Foley — a 6-foot-2 forward — who set the tone. She scored seven of Andover’s first nine points, but made the most noise with a monster first quarter block, sending a jump shot into the first row of the stands.

“I knew she wasn’t going to pump fake it,” said Foley, who finished the game with four blocks and 12 rebounds. “So, as soon as she went for the shot, I went for it. I like to be where the ball is going. It might not be straight, hands-up defense. But, if they are going to put the ball up in front of me, I should go get it.”

Foley posted 13 points by halftime — besting her previous career-high of eight in each of her first two games — and Andover was rolling at the break 33-21.

The Golden Warriors extended the lead to 39-23 midway through the third after a pair of Krekorian 3-pointers before Londonderry answered with a 9-0 run to make it 39-33.

But the Warriors worked the ball into the paint, and Foley delivered.

“Anna played really well,” said Krekorian, a co-captain. “A lot of times our offense is really going through her. That’s a lot of pressure on a freshman. But, when she gets going, we are a very hard team to stop.”

Andover’s Tatum Shaw (13 points) opened the fourth with four quick points, and baskets by Krekorian (14 points) and Foley put the game out of reach.

“We wanted to set the tone with our energy,” said Andover head coach Alan Hibino. “And I think that was on display. Londonderry made a run and battled, but we just needed to refocus. I’m very happy with the way the girls played today.”