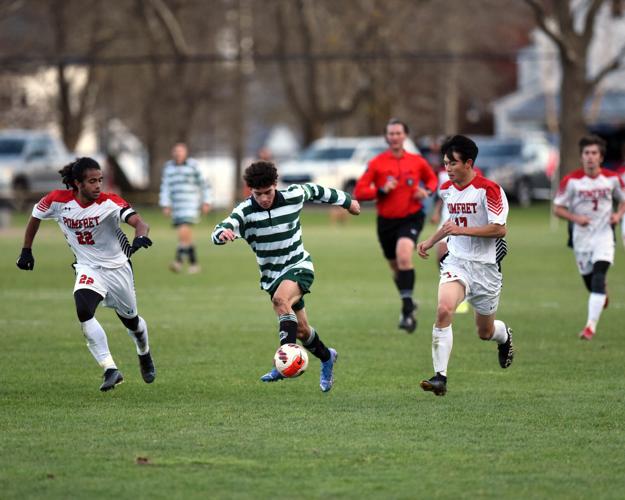 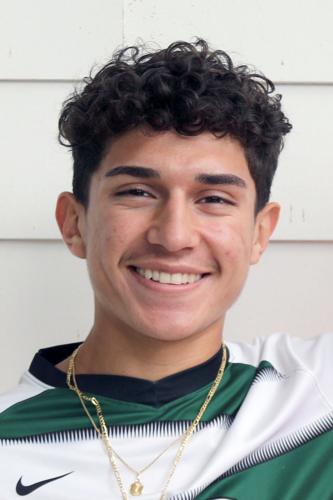 Brooks School boys soccer coach Willie Waters knows a little something about what makes an Eagle-Tribune Player of the Year. The Andover native, after all, was a two-time Eagle-Tribune MVP in boys hockey (2000-01) while at Brooks, so his opinion carries some weight.

But even without Waters’ glowing recommendation, Brooks star Christian Bejar of Lawrence would be a more than worth MVP.

After an outstanding final high school season, Bejar is our Eagle-Tribune boys soccer Player of the Year. He joins Andres Burbank-Crump (2010) and future Major League Soccer standout Charlie Davies (2002-03) as the only athletes from the school to earn boys soccer MVP since it became an annual award in 1989.

“Christian can do it all on the field and dominated every game we played,” said Waters. “Other teams keyed on him to try and stop him and he still ended up as the league’s leading scorer. He was unanimously voted League MVP.”

Bejar finished the fall with team-highs in goals (14) and assists (12) for a squad that finished 15-2-1. He had two hat tricks and two more two-goal games.

In December, the senior was named to the to the United Soccer Coaches All-American team. He was one of 89 players nation-wide to make the team. He was also a Boston Globe All-Scholastic. As a sophomore, he was an Eagle-Tribune All-Star. Brooks didn’t play in 2020 due to COVID.

Like Davies, Bejar will next play soccer at Boston College.

“He is an incredible kid who is headed to BC and I would expect has a great career there,” said Waters.