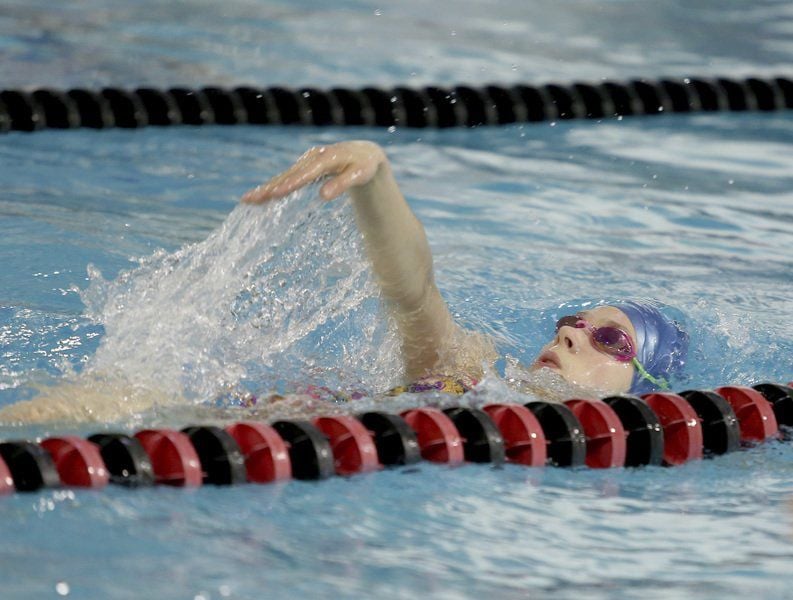 MARY SCHWALM/Staff photo Kerrigan Hemp, 13, of Methuen, swims the backstroke during the Hurricane swim practice at the Andover/North Andover YMCA in Andover. 3/30/15 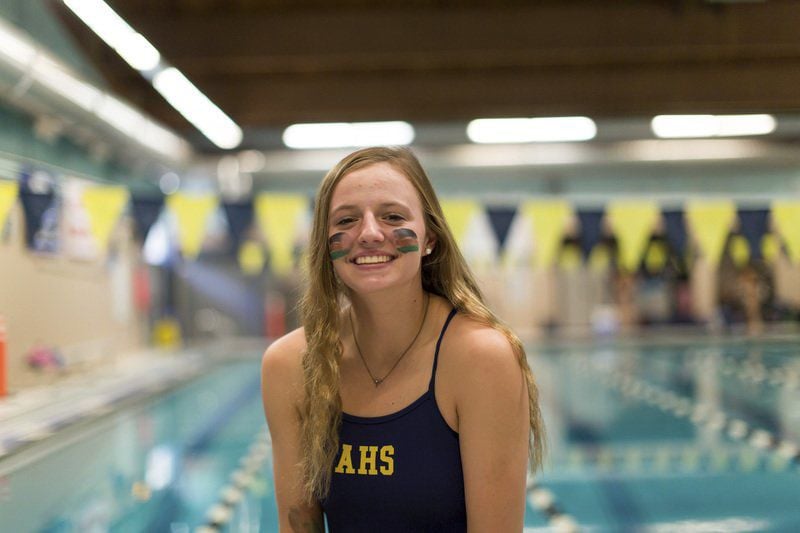 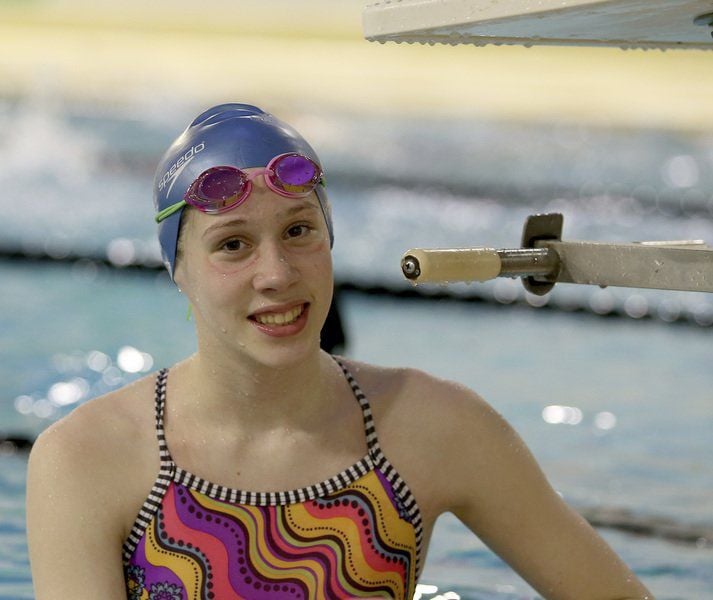 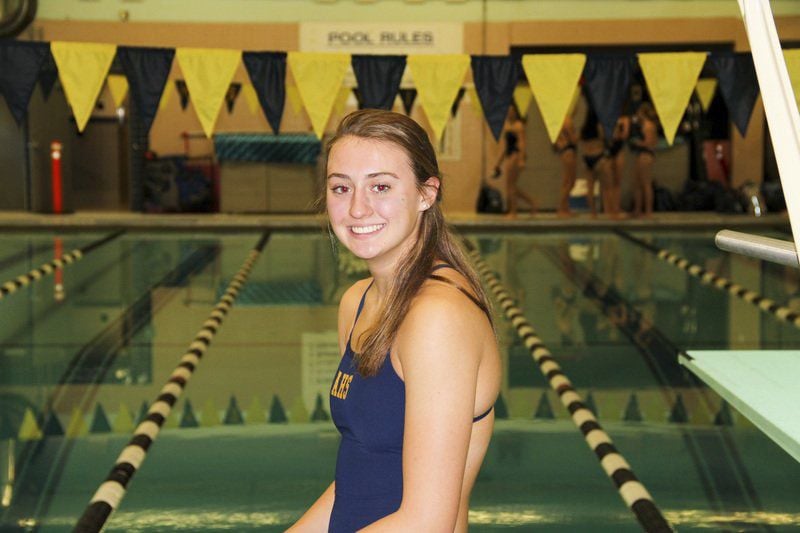 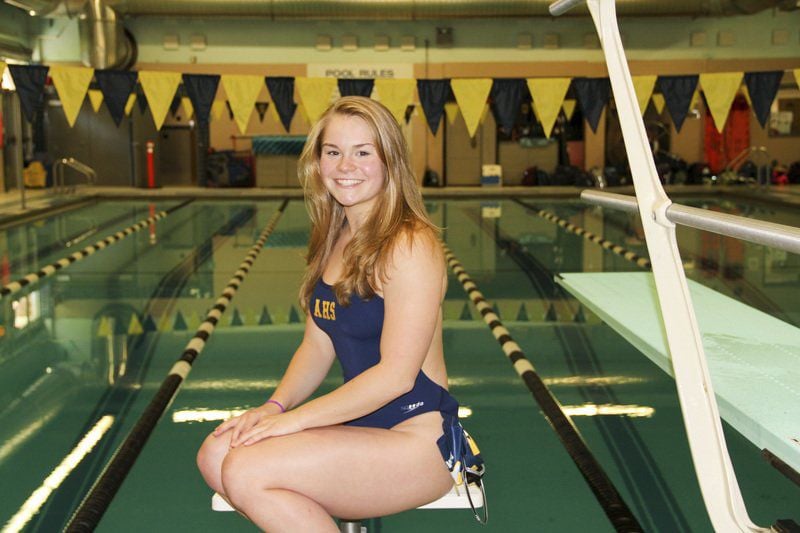 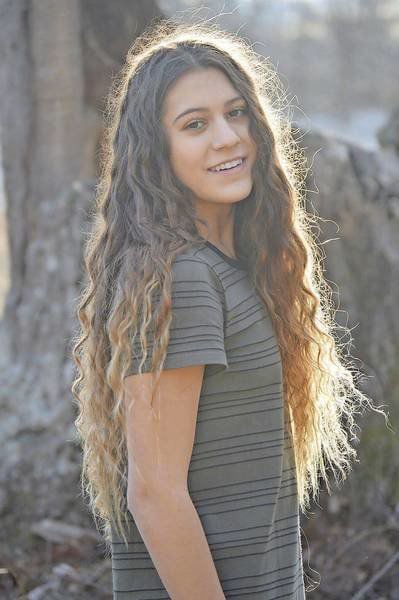 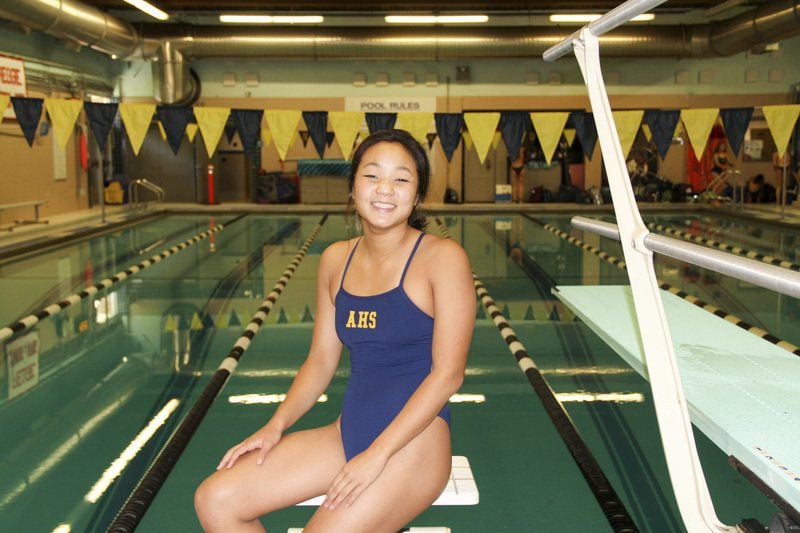 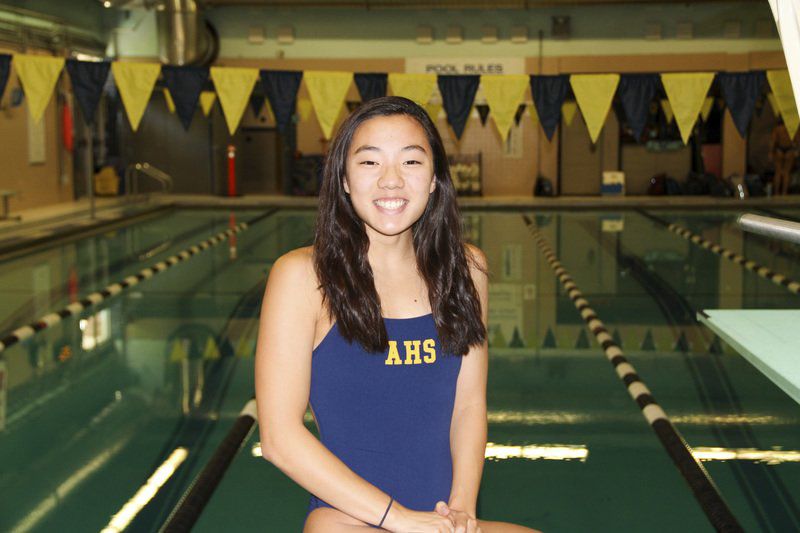 MARY SCHWALM/Staff photo Kerrigan Hemp, 13, of Methuen, swims the backstroke during the Hurricane swim practice at the Andover/North Andover YMCA in Andover. 3/30/15

Kerrigan Hemp continues to make history, and more history could be on the way.

Last year, she became the first Central Catholic athlete to be named Eagle-Tribune Fall Swimmer of the Year and this year she repeated.

If she keeps this up, she could be the first-ever girl swimmer to win four MVPs. Four have been three-time MVPs.

“She had a terrific season and she keeps getting better,” said Central coach Carlton Cronin. “She has the long arms and legs that are perfect for the sport and she’s got a lot of strength.”

The sophomore from Methuen dominated in the high school season for the second straight year, capping it off with another dominating performance at Division 2 States.

Hemp raised her GPA above the 3.7 she had as a freshman, and joined the Central Catholic band.

“She had a lot on her plate,” said Cronin.

Hemp has been swimming since she was 6-years-old with the Hurricanes out of Andover and she just keeps getting better. The Hemp name should be around for quite some time because her younger sister Madilyn is also a promising swimmer with the Hurricanes.

After strong Division 1 state meet as a sophomore, Galat dazzled this year. Won 200 freestyle in 1:52.18, more than four seconds faster than the runner-up. She also won the 100 butterfly by nearly three seconds and was on the winning 200 and 400 freestyle relays. Older sister Gabrielle swam for Andover.

Missed Division 1 state meet as a sophomore with an injury but made up for it this year. Placed first in the 100 freestyle (53.28), came in second in the 200 IM (2:06.59) and was on the winning 200 and 400 freestyle relays. Swims for YMCA of North Shore. Versatile. Favorite events are 400 IM and 200 backstroke. Twin younger sisters, Jacki and Katie, are talented swimmers in 7th grade. Gives swimming lessons on weekends.