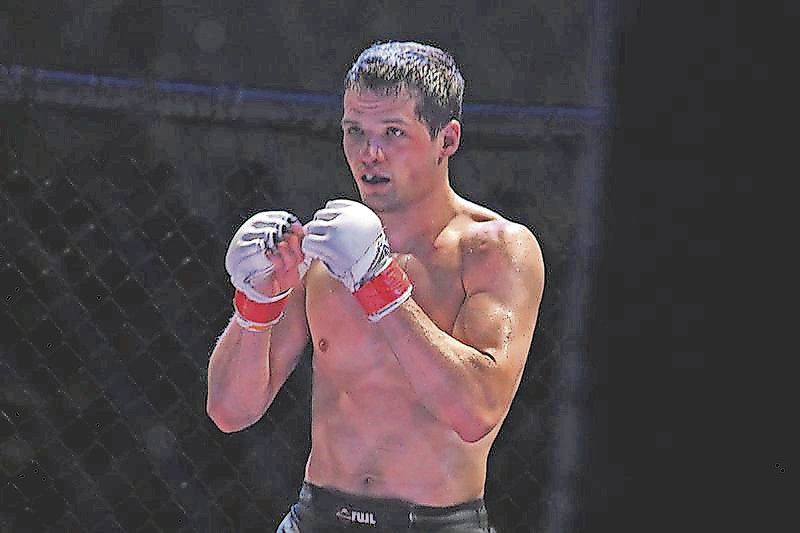 Courtesy photoWrestling is still a strong point for Danville's Dylan Lockard but his attacking skills have improved significantly. 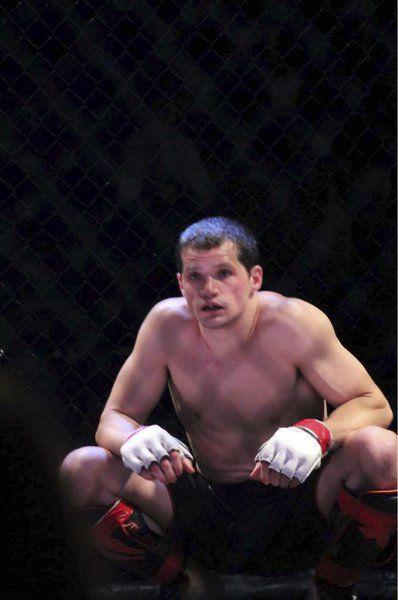 Courtesy photoDyland Lockard is always ready to fight, but finding opponents is not easy. 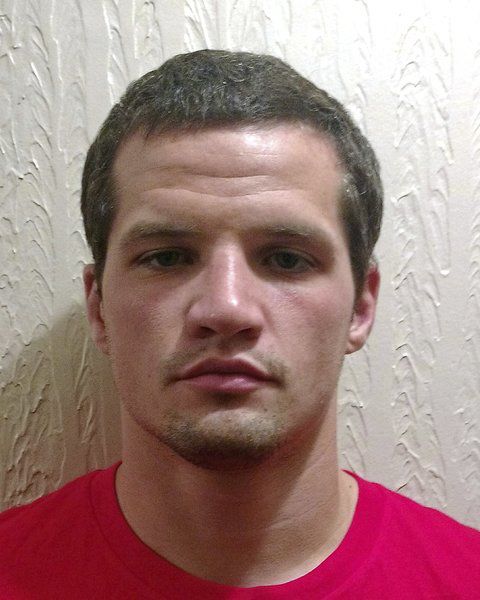 Courtesy photoWrestling is still a strong point for Danville's Dylan Lockard but his attacking skills have improved significantly.

Courtesy photoDyland Lockard is always ready to fight, but finding opponents is not easy.

Until recently, Dylan Lockard had a problem, and there wasn’t much he could do about it.

The 27-year-old former Timberlane wrestling standout from Danville is doing just fine as an MMA fighter, sporting a 6-1 record as a pro at 145 pounds and up after going 4-0 as an amateur.

Back in late June, fighting in Lewiston, Maine, he won the New England Fights lightweight title, going up a weight class to defeat hometown favorite Jesse Erickson with a first round TKO.

“I’m pretty happy with the progress I’ve made and where I’m at,” said Lockard, who has been in MMA competition for five years. “I feel I’ve gotten stronger and my technique is so much better now.”

So what was the problem? With a goal of signing with the UFC, Lockard hadn’t been getting the number of fights he would have liked. Due to injuries among other factors, he had a number of fights fall through, including three in the last year.

“It can be pretty frustrating,” said Lockard. “You train hard for six to eight weeks and then something comes up and you feel like you put in a lot of work for nothing.

“I’ve been fighting about twice a year but I’d definitely like to be fighting more, to work my way up (toward a possible (UFC contract) faster.”

And it’s not like there’s a shortage of fighters, said Lockard. There are probably more fighters in his weight range than any other.

“There’s a ton of guys I could fight,” said Lockard, who is a self-employed painter. “It just seems hard to get guys to fight. They seem to like to pick and choose who they fight.”

Finally, the week before last, Lockard got the break he needed when he got signed for the Dana White Tuesday Night Contender series and went to Las Vegas to sign a UFC contract, which has been his goal all along. He will be fighting in Las Vegas on Aug. 27 against TJ Brown, a contender from the west.

Throughout his frustrating wait periods, Lockard tried to stay as prepared as possible, not knowing when his next fight will be. He continues to train at the Professional Arts Academy in Derry and, for extra competition, heads to Somerville once a week to spar.

On occasion, he also heads over to Smitty’s barn in Danville to polish his wrestling skills.

“I’m pretty comfortable with all of my weapons — my last two wins and four of my pro fights have been finishes — but wrestling is definitely still my strength,” said Lockard prior to signing the UFC contract. “My strategy depends on who I’m fighting, but I’m always looking for the takedown.

“Getting the finishes is what they (UFC) are looking for.  I feel I’m close.”

Win or lose later this month, in fact, Lockard is already there. And he certainly doesn’t intend to lose.