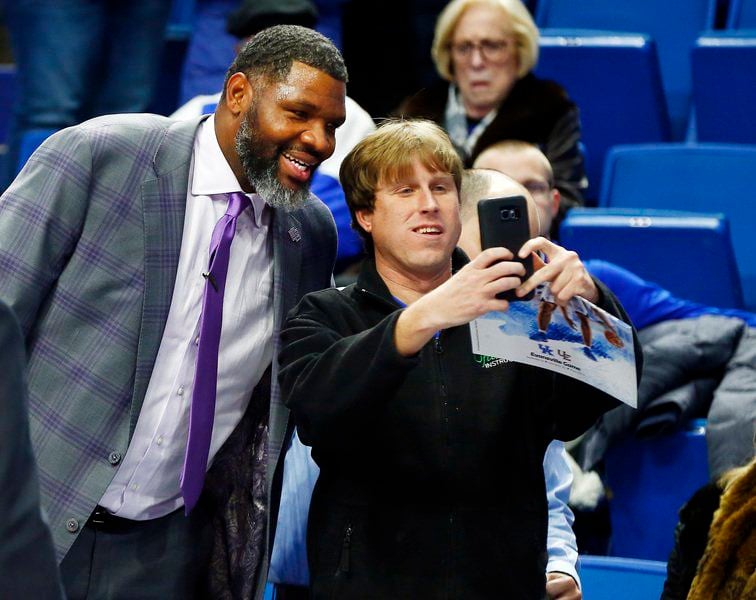 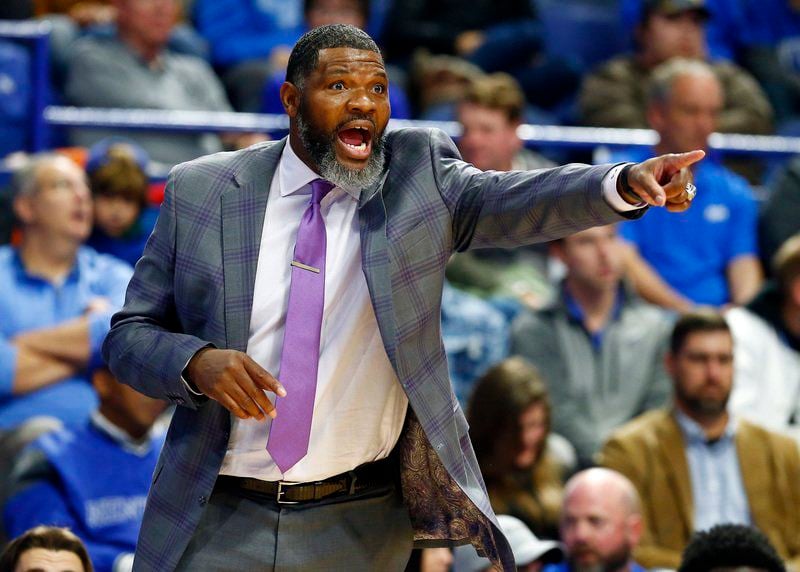 Certainly not the most iconic call in the storied history of the franchise, but one that always made my young self smile while watching the team broadcast in the early 2000s.

The line, of course, came from longtime color commentator Tommy Heinsohn — with plenty of emotion behind the delivery — with the man receiving the praise being one Walter McCarty. You probably remember the 6-10 stretch-forward’s seven-season stint with the Celtics from 1997-04, mainly for his ability — at a time where big men still generally stayed in the paint — to pop out and connect from long range.

Flash forward a decade and a half, and McCarty is now in his second season coaching Division 1 mid-major University of Evansville in Evansville, Indiana — his hometown.

And if you missed it Tuesday night, Evansville had the win of the young college basketball season — a win that very well might end up being the upset of the entire season.

Traveling to No. 1 ranked Kentucky, the Purple Aces magically came out of Rupp Arena with a 67-64 win.

That, plainly, is not suppose to happen. Ever.

It was, not surprisingly, the first time Evansville had beat the top team in the country. The Purple Aces also became the first Missouri Valley team — ever — to take down No. 1 on the road.

Oh yeah, and McCarty of course played his college ball at Kentucky, too. So score another point for stunning your alma mater.

“I don’t know if anything matches this other than winning a national championship from a basketball standpoint,” said McCarty after the game.

But while the college basketball world stood shocked, most who work at TD Garden were not.

McCarty, as you may know, spent five seasons as a Celtics assistant under Brad Stevens (2013-18). Before that, he was with Rick Pitino and Louisville for three years (2007-10), and Jim O’Brien and the Pacers the year after. A Lowell Sun report actually linked McCarty to the UMass Lowell job when the program moved to Division 1 in 2013.

But, obviously, that wasn’t to be.

Main point being, those around the Celtics locker room knew that McCarty could coach more than a little.

“I’m really happy for Walter,” said Stevens before his team took on the Wizards last night. “I kept reading his quotes. The best quote he had was ‘Hey, we don’t want this to be the best part of the year.’ This is the fun part now, but he knows he still has a lot of work left to do.”

Stevens, obviously a successful college coach himself, would know best what a win like this could mean for a program like Evansville.

“It’s a tremendous thing for those kids and that program,” said Stevens. “What it does is it builds a belief. So when you get ready for practice or are going over a scouting report, everybody’s more intent, everybody’s got a little more focus on what they can accomplish when everybody puts their heads together and works together.

“They’ll also find that now they have a little target (on their backs). So that’s the challenge that’ll come with it," Stevens added emphatically.

“But I know that (McCarty) will handle it great.”

You can email Kyle Gaudette at kgaudette@eagletribune.com.